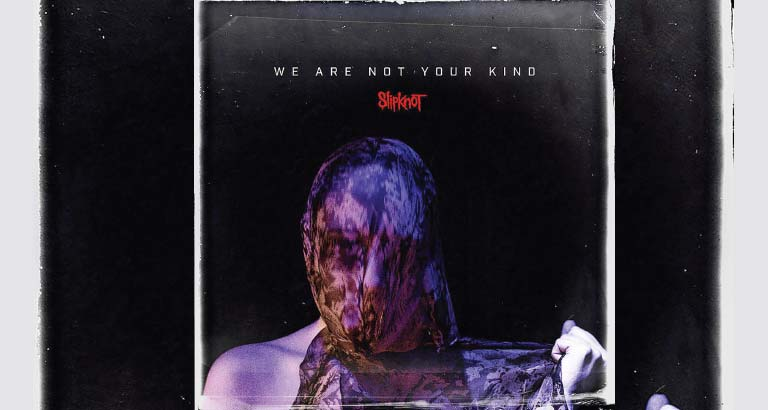 Album: We Are Not Your Kind
VERDICT: A heavy, intense release from the nine-piece.

WHAT’S THE STORY?
We Are Not Your Kind is the sixth studio album by American heavy metal band Slipknot and was recorded at EastWest Studios in Hollywood, California with co-producer Greg Fidelman. The title is taken from a lyric in the song All Out Life, which was released as a standalone single in 2018. We Are Not Your Kind is the first Slipknot album not to feature percussionist Chris Fehn, who was dismissed in March 2019 after suing the group for alleged unpaid royalties.

WORTH A LISTEN?
Slipknot’s latest is an astonishing record: a roaring, horrifying delve into the guts of the band’s revulsion, a primal scream of endlessly inventive extreme metal and searing misanthropy. In particular, Unsainted is one of the greatest things Slipknot have ever done, with its school nativity choir sawn in half when Taylor roars: “I’m finally holding on to letting go”, before he insists: “I’m just weathering a rough patch”. Like the band’s 2004 masterwork Duality, the track combines a gothic-pop chorus with a kick-drum verse that sounds like a series of sharp implements bouncing from a stab-proof vest. It’s Slipknot at their artiest, an implicit riposte to detractors who would write them off as eternally adolescent shock-rockers that bang bins and shout at lot (although, thankfully, there’s also a massive amount of that on the album). 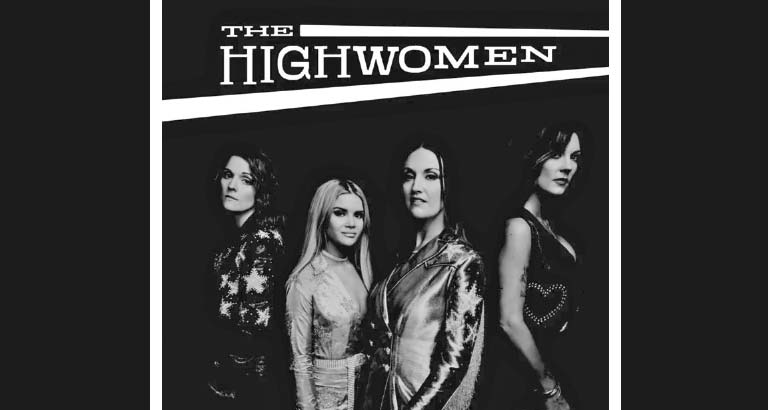 This debut from solo stars turned supergroup Brandi Carlile, Maren Morris, Natalie Hemby and Amanda Shires is such a high-concept record that the actual songs don’t quite live up to it. The craftsmanship is obvious and they nail that laid-back old time country vibe, while the production is pleasant enough. But these artists have all released quite a few solo records that hit much harder than any of this. It’s OK, it’s perfectly adequate, but it’s never astounding and nowhere near the emotional gut punches they’ve been known to dish out in the past. 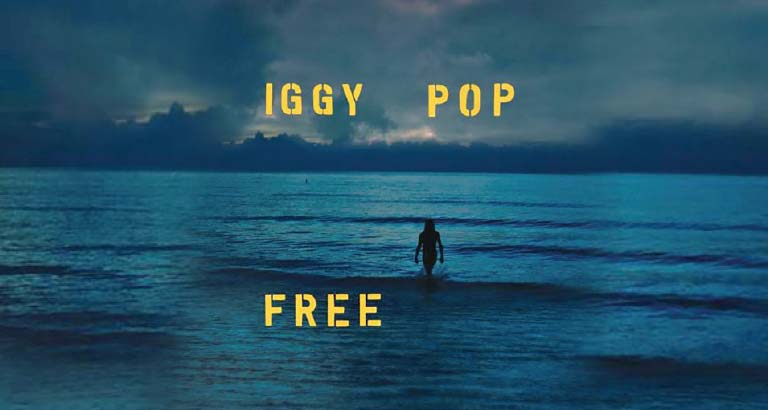 A half-century on from the first Stooges album, Iggy Pop has made it clear he’s not as in love with rock ‘n’ roll as he once was. Albums such as 2009’s Preliminaires and 2012’s Après have found him exploring less aggressive and more thoughtful material, and Iggy continues this trend with 2019’s Free. While there are electric guitars on most of these numbers, there’s little in the way of fuzz or bark, and a ghostly trumpet and waves of atmospheric keyboards play a much bigger role in the arrangements. For the most part, Free finds Iggy contemplating a culture caught in a tailspin and his deep, craggy voice and tone of weary rage fit the verses like a glove. 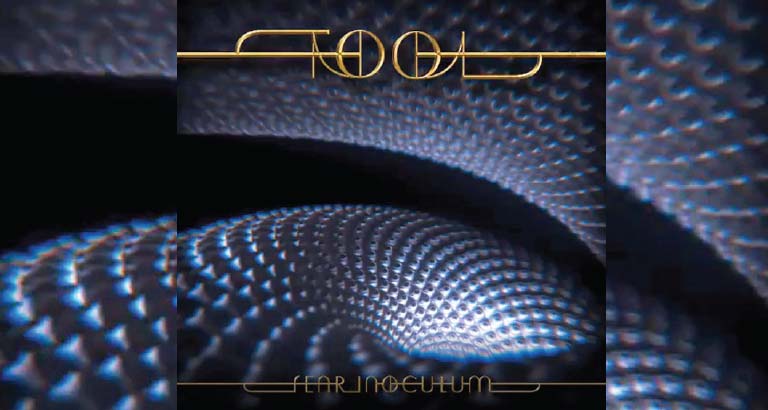 With almost 13 years and four months between releases, enigmatic alt-metal band Tool finally return their long-awaited fifth album, Fear Inoculum. Clocking in at 80 minutes with just seven official tracks, this is less a straightforward rock record and more a mind-bending journey, borrowing a classical approach that trades traditional constructs heard on early radio staples for something akin to movements within a symphony. Not surprisingly, after over a decade, the foursome have matured, presenting an older, wiser perspective born of a well-adjusted shift into the hard-won comforts of adulthood.