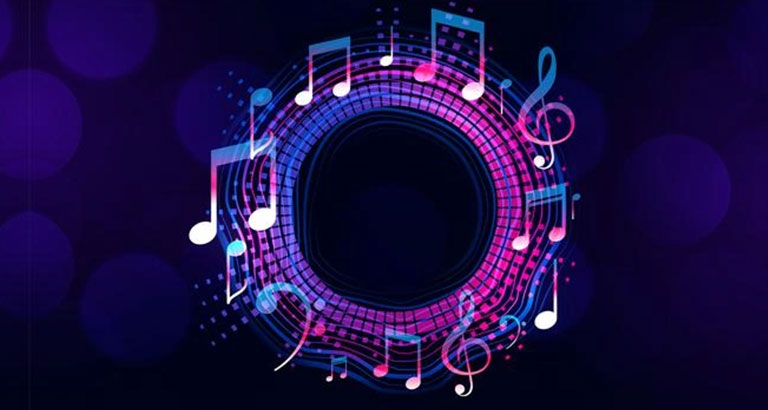 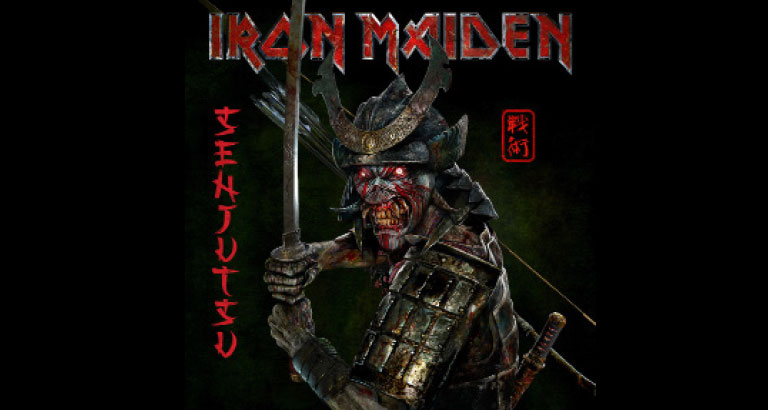 What’s the story?
The reigning monarchs of the new/old wave of British heavy metal movement, it would be perfectly acceptable for Iron Maiden to rest on their considerable laurels and just pick-slide and fist-pump their way through a seemingly endless cycle of continent-spanning stadium tours. Instead, the band has continued to add new material to their arsenal, fleshing out the nooks and crannies of past glories with expansive, prog-minded efforts. This, their 17th album and second double-LP, was recorded during a break in their global ‘Legacy of the Beast’ tour in 2019.

Worth a listen?
Clocking in at just over 80 minutes, the epic Senjutsu is another distended late-career triumph, albeit one that requires multiple spins to really unlock its secrets. Commencing with one of the band’s best openers in years, the potent “Senjutsu,” treats the prosaic cruelties of war with equal parts melancholy and might. Apart from the nimble “Stratego,” which bears the instantly familiar galloping gait of classic Maiden, the ten-song set leans hard into the band’s progressive tendencies. Despite an overarching preference for midtempo pieces, Senjutsu never lumbers. The serpentine arrangements and sonic detours into everything from Spaghetti Western-inspired groove metal (“The Writing on the Wall”) and maximalist, major key art-rock (“The Time Machine”) to lilting folk-metal (“Death of the Celts”) show a flair for innovation that artists who’ve been in the game so long rarely aspire to. 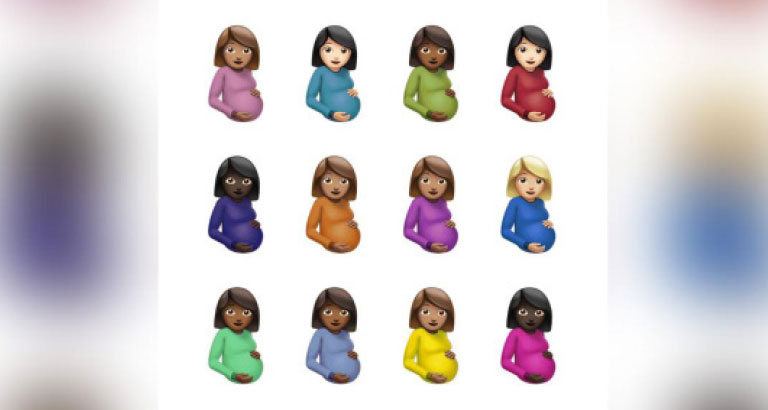 Drake
Certified Lover Boy
After a long run-up that included videos with impressive cameos, fancy hairstyles and knee surgery, when Drake’s Certified Lover Boy was released, it came in at an epic length of 21 songs and was packed with a glittering array of guest stars from across the rap spectrum including Lil Durk, Lil Baby, Rick Ross, Lil Wayne, Kid Cudi, Future, Young Thug, Travis Scott and Jay-Z. As with most of his releases since he discovered trap, a majority of the songs plod along slowly while Drake weaves tales of his own greatness; his prowess as a lover, father, and athlete; and how people are doing him dirty, all in a voice that wavers between laid-back vibes and played-out boredom. Only a few stand out from the grind. Kanye West
Donda
The first noticeable thing about Kanye West’s tenth studio album, Donda, is its mass. With 27 tracks, a running time of an hour and 48 minutes, and a dense list of contributors including Jay-Z, Kid Cudi, Roddy Ricch, Jay Electronica, Travis Scott, Lil Durk, and many, many more, Donda is poised to be an epic statement, an all-out event. The music itself tells a different story. West assembles the sprawling Donda from minimal arrangements that linger while feeling eerily unfinished. This is perhaps most apparent in the conspicuous absence of drums from many of the tracks. Donda isn’t without its highlights, but taken as a whole, it’s both confused and confusing. Imagine Dragons
Mercury: Act 1
For album number five, Las Vegas quartet Imagine Dragons recruited executive producer Rick Rubin and dug deep into the emotional well with Mercury: Act 1. While containing just enough of their typical hallmarks – booming percussion, emotive delivery and the ability to command full attention with their in-your-face approach – to make this an unmistakable Imagine Dragons record, the group takes a big risk on their grandest bid yet for maturity and authenticity. The results come close enough to the mark, showcasing some of the most soul-baring and cathartic moments of their careers.