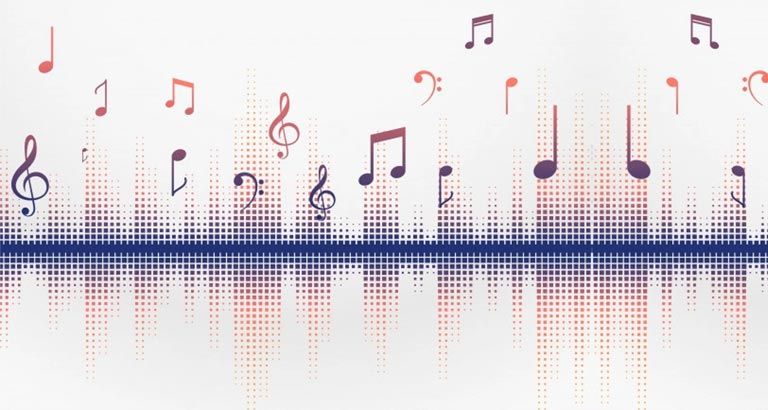 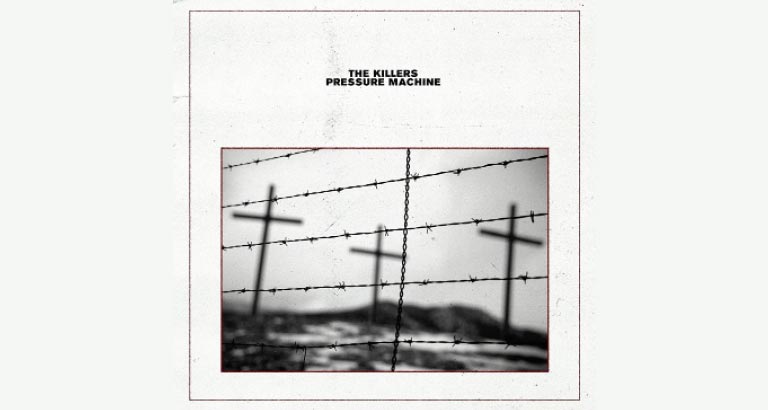 What’s the story?
Less than a year after the release of their critically acclaimed sixth album, Imploding the Mirage, the Killers return with the melancholic Pressure Machine. The album originated during the early months of the COVID-19 pandemic when The Killers recognised that the planned Imploding the Mirage world tour would have to be postponed. The Killers embraced the idea of a concept record based on Brandon Flower’s childhood. Drummer Ronnie Vannucci Jr. described the choice by saying: “But the sky was falling and we were hit with this emotion – especially Brandon. We wanted to do something following that feeling. I remember him saying, ‘Follow me down this road’. We put those songs to the side and embarked on something new and fresh. That’s what became ‘Pressure Machine’.”

Worth a listen?
The album is a stark rumination on small-town life set to the most pensive, yet touching soundscapes in their catalogue to date. This is not a typical Killers album: stripped of their typical Vegas bombast, rousing anthems, and glittering showmanship, the set reveals the dark side of the Sam’s Town trailer park, a place of depression, fundamentalism, desperation and violence. This matured focus on concept and mood saves the album from becoming an odd misstep, serving instead as a dignified artistic exercise that rewards the band’s bravery by becoming the most heartfelt and poignant statement of their careers. 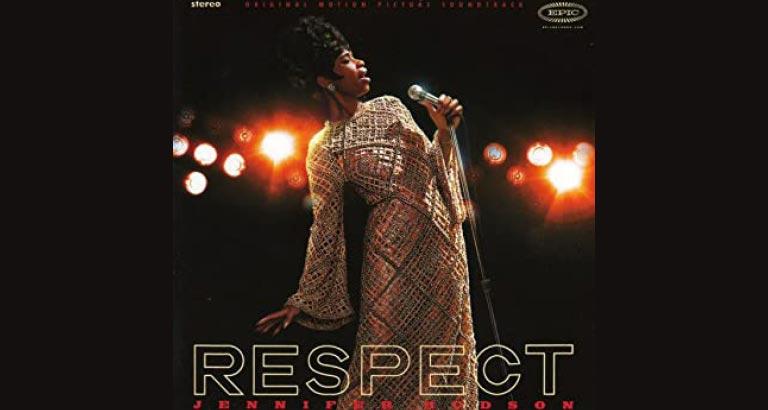 Jennifer Hudson
Respect
Jennifer Hudson auditioned for American Idol in 2004 with “Share Your Love with Me,” sung with clear reverence for the version cut by Aretha Franklin. Only three years later, she was summoned by the Queen of Soul, who greeted her with “You’re gonna win an Oscar for playing me, right?” On this motion picture soundtrack, lesser singers would likely attempt imitation and undoubtedly fall short. Hudson is among the few who could pull it off. The powerhouse seems to glean her own past as much as that of her subject, and though she nails some of the queen’s mannerisms and inflections – especially when the material calls for elation and assertion – her voice remains singular. 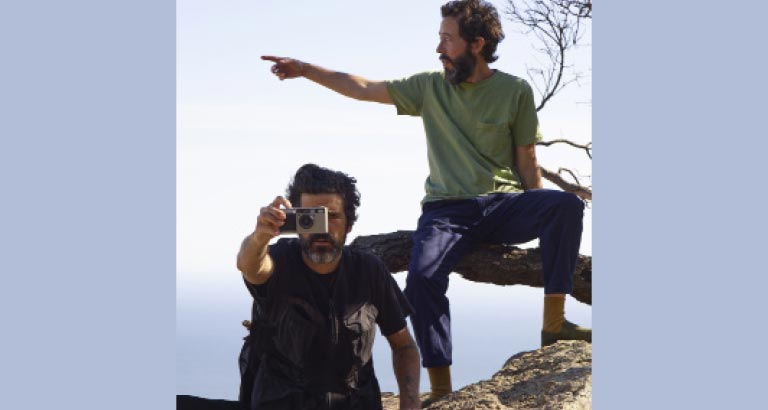 Devendra Banhart & Noah Georgeson
Refuge
Longtime friends and collaborators Devendra Banhart and Noah Georgeson had long discussed their shared love of this particular sect of ambient music, and toyed with the idea of making an album. When the COVID-19 pandemic took hold in March of 2020, Banhart and Georgeson used their time in quarantine to finally realise this dream, collaborating remotely on the sounds that became Refuge. The 12 pieces that make up the album are almost entirely instrumental, and for the most part follow the design of the ‘80s new age material that inspired the project. Refuge sounds composed, thoughtful, and intimate, with reflections on pain, grief, acceptance and relief. 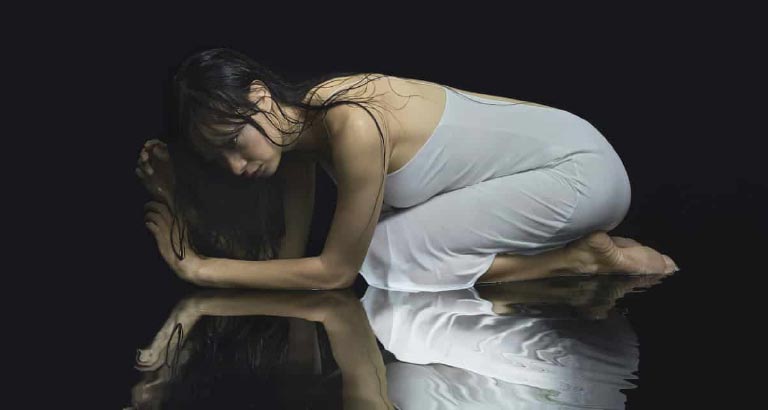 Lucinda Chua
Antidotes
Like many performers who seem to arrive out of nowhere fully-formed, Lucinda Chua’s artistry took a while to come to fruition. Chua was a well-regarded collaborator and prior to that, Chua was one half of the underappreciated experimental chamber pop duo Felix, whose albums hinted at the gift for expressing hard-to-pin-down moods she demonstrates so brilliantly on Antidotes. Though Chua was in no rush to start her solo career, it was worth waiting for her – Antidotes is a striking reintroduction to a musician who has been on the margins for far too long.