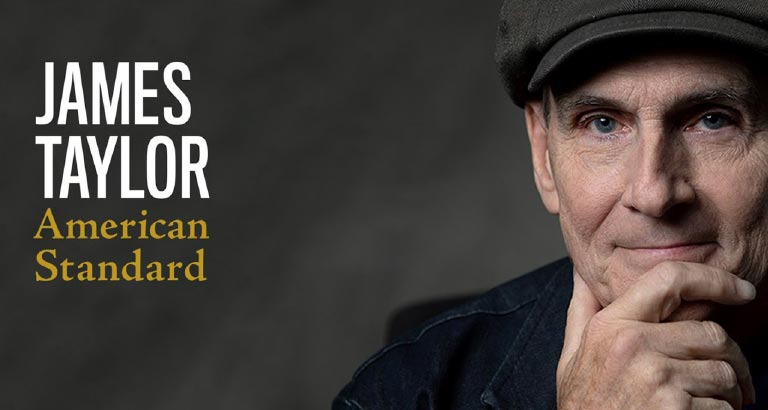 Verdict: Solid reimagining of the classic US soundtrack.

What’s the story?
For pop artists of a certain generation, taking on the Great American Songbook has become somewhat of a rite of passage, occasionally bordering on cliché. James Taylor is no stranger to cover songs; everything from early rock to Motown and cowboy songs have popped up in his catalogue, not to mention a pair of Christmas albums and an entire 2008 set called Covers. As one of the most revered American singer/songwriters of the mid to late 20th century, it seems almost inevitable that he would eventually take his turn to honour the generation of pop tunesmiths that preceded him.

Worth a listen?
On American Standard, Taylor applies his gentle magic to classics like My Blue Heaven and The Nearness of You, refashioning their well-worn melodies into the friendly and inviting mode that is his signature. Wisely eschewing the orchestral big-band approach, he stays on familiar ground, recording on a smaller scale at his barn studio in western Massachusetts and working with his regular stable of players. He also downplays the role of the piano, opting instead to base the material around the nimble intertwining of his own acoustic guitar and that of jazz guitar. The result is a relaxed musical conversation that perfectly underscores Taylor’s tender vocals, especially on his sweet rendition of Moon River, a song so well-suited to him it seems that it should have existed before now. 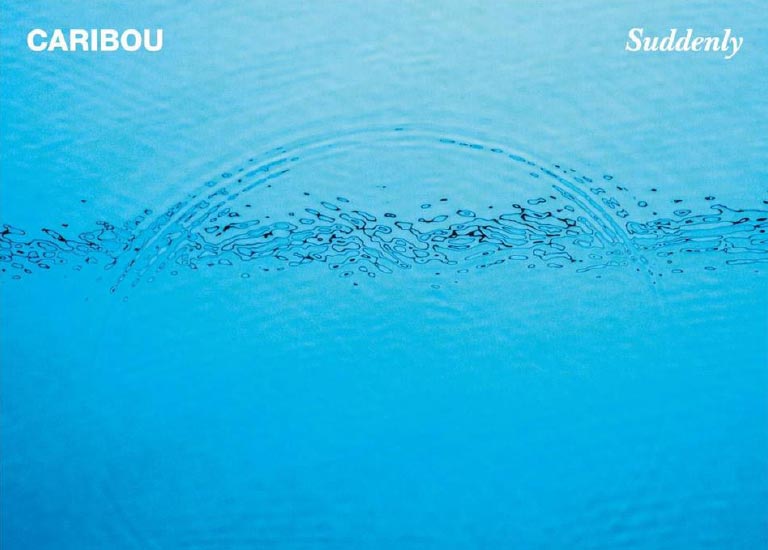 Over a long career arc, electronic producer Dan Snaith took his Caribou project from sunny beats to more organic, psyche-tinged creations and beyond. Sixth studio album, Suddenly, picks up threads from both of these, pushing the dancefloor-ready style as well as Snaith’s more softly-drawn song writing into colourful and fun new places. Throughout the album, Snaith stacks summery samples for the foundations of his wistful tunes. Suddenly is playful and sweet for its entirety. The album continues developing the language that Caribou has been working on for years, branching out from the clubby spirit and melancholic reflection of recent albums for more light-hearted sonic atmospheres. 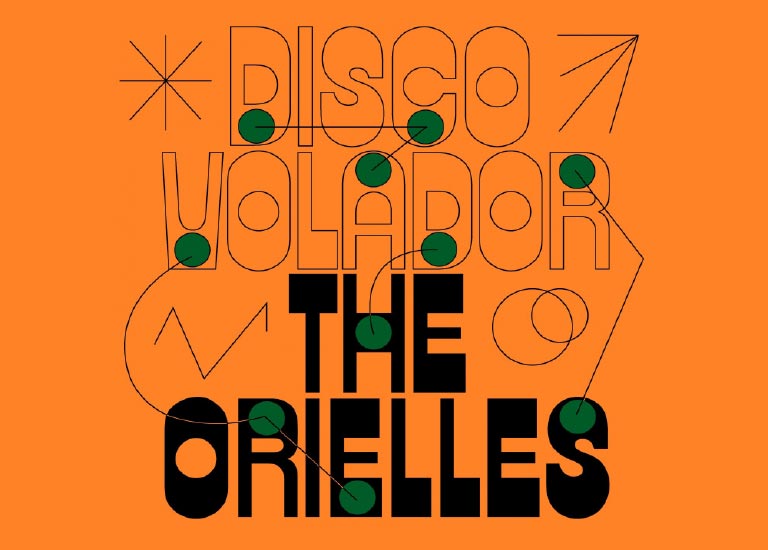 The history of pop music is stacked to the rafters with bands who made a great debut album, then faltered precipitously on their second. Some of the pitfalls are: trying to do the exact same thing with diminishing returns; trying something too different and losing the plot; rushing the process; or taking too long. The Orielles’ first album, Silver Dollar Moment, was nothing short of astonishing, so here they are with the follow-up. The good news for anyone hoping that the band wasn’t just a flash-in-the-pan, is that while 2020’s Disco Volador doesn’t quite top the brilliance of their debut, it does come oh-so-very close. The core trio added a keyboard player to their guitar-bass-drums lineup, added new influences (Turkish psych, Italian film music) to their already full plate, tightened up the grooves and got a little weirder, too. These kids know exactly what they want to do, and they have the skills and imagination to make it work. 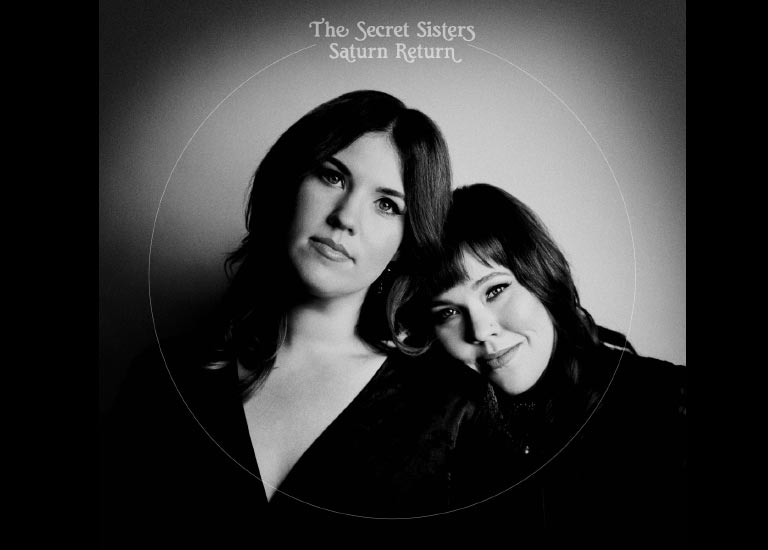 Taking its name from an astrological event that takes place approximately every 29-and-a-half years, Saturn Return is evocative. Saturn is also the Roman god of renewal, and the Alabama siblings, who lost both their grandmothers and became first-time mothers between records, are reflecting on the cruelty and sweetness of life with pens dipped in ink that has been tempered by the bittersweet period in which they were brandished. The 10-track set commences with the rousing and big-hearted Silver, a Celtic-tinged country-folk rocker, and ends with the consolatory Healer in the Sky, a soft country hymn that, like so much of the rich and understated Saturn Return, is spilling over with heart and hard-won wisdom.