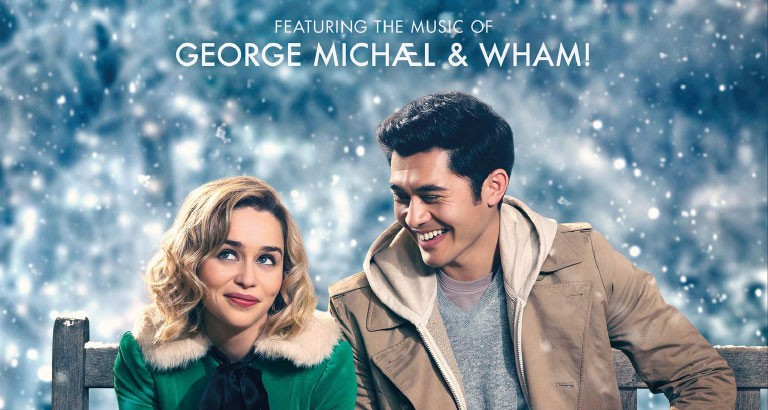 LAST CHRISTMAS
Verdict: A nostalgic release to celebrate the icon.

What’s the story?
Last Christmas is a seasonal romantic comedy loosely based on the 1984 Wham! hit of the same name, which is the reason why its accompanying soundtrack is effectively something of a hits collection for George Michael and Wham! Not that all of Michael’s big songs are here. Pointedly, his finer solo moments – Father Figure, Careless Whisper – are nowhere to be found and neither are such exuberant Wham! hits as I’m Your Man or Freedom.

Worth a listen?
The track listing leaves Last Christmas strictly in a sweet, sentimental lane, one that takes the occasional good-spirited silly detour (karaoke favourites Faith and Wake Me Up Before You Go Go are both here). By design, this leans heavily on Michael’s work from the ‘90s and that does tip the scale slightly toward sophisticated upscale music, which also suits the Emilia Clarke-starring Paul Fieg film just fine. For Michael diehards, there is one reason to get the album: the previously unreleased This Is How (We Want You to Get High), a nuanced Latin-tinged soul number dating from Michael’s last years. Equal parts confessional and inspiration, the song doesn’t quite jibe with the vibe of the rest of Last Christmas, but it’s a nice little gift for Michael fans still in mourning. 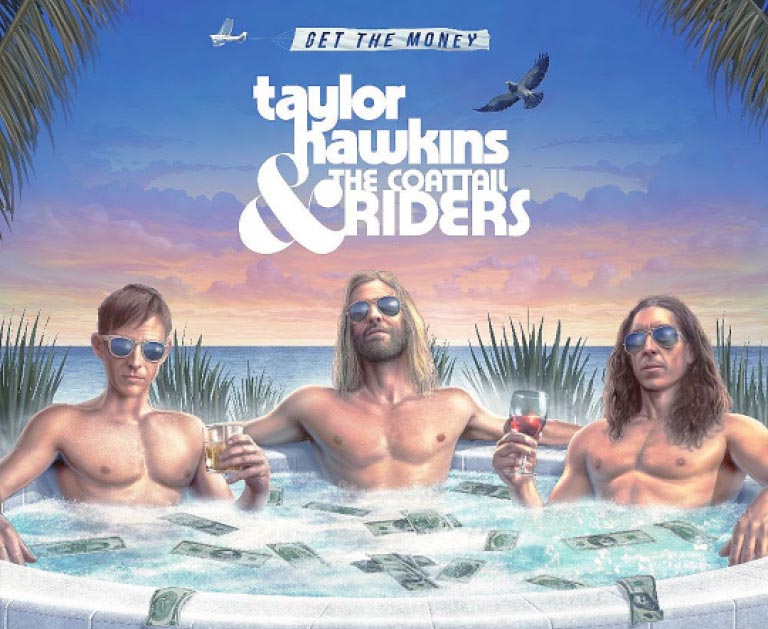 Taylor Hawkins and the Coattail Riders
Get the Money
It took Taylor Hawkins nearly a decade to record his third album with the Coattail Riders but, to be fair, his main gig as the drummer of the Foo Fighters kept him busy. To his credit, Hawkins essentially picks up where he left off, creating a retro-rock fantasia out of his favourite parts from his favourite old LPs. Queen remains his main touchstone and Roger Taylor himself stops by to lend vocals to an album-closing Shapes of Things. The fun of Get the Money is how Hawkins spins through a number of different sounds and styles from the classic rock era. The elements are familiar, but Hawkins assembles fuzz guitars, glam beats, New Wave synths and operatic harmonies with flair and wit, turning Get the Money into a giddy journey to the past that’s remarkably devoid of nostalgia. 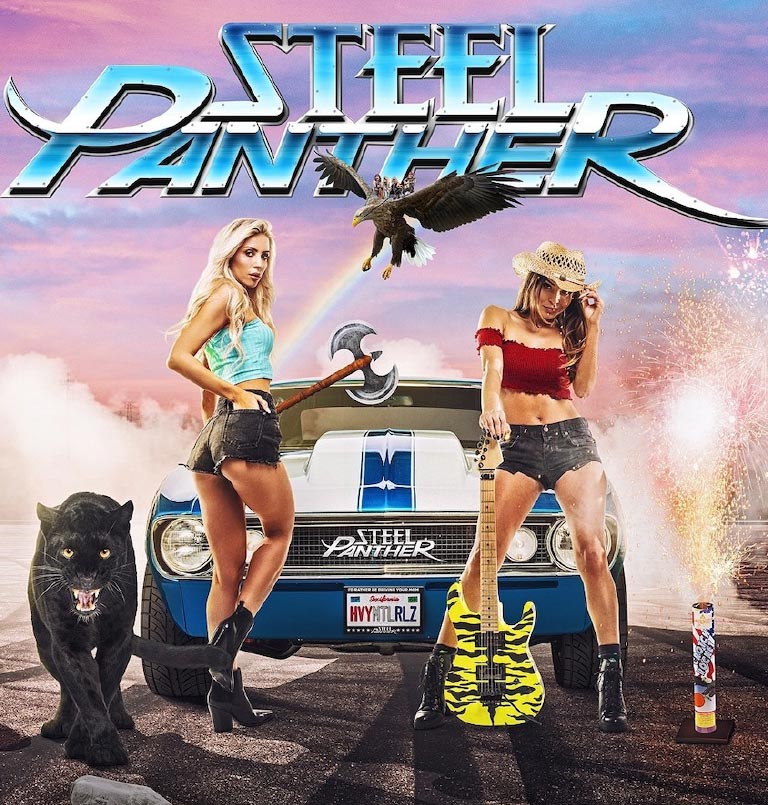 Steel Panther
Heavy Metal Rules
A big factor on your opinion of parody act Steel Panther will certainly come down to your sense of humour. If you like the lowbrow variety, then this latest set will certainly raise a smile from immature minds. The band continue to write hits as good as – if not better than – the ‘80s hair metal acts they so effectively pastiche. Ultimately, a Panther album flies or falls on the strength of its choruses and the sharpness of the punchlines. As reliably entertaining as they are in the flesh, the band’s last three albums never quite scaled the heights of 2009’s remorselessly great Feel The Steel. Happily, Heavy Metal Rules is easily their strongest record since then and boasts several of the smartest and funniest songs they have ever written. 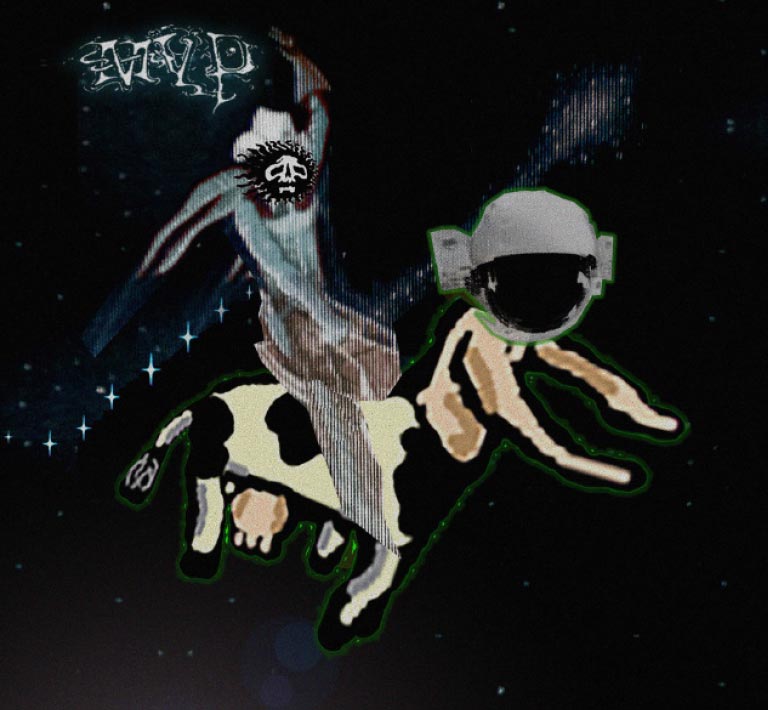 Matt Valentine
Preserves
Matt Valentine is no stranger to psychedelic sounds. Assembled from eight years of back-filed recordings, Preserves goes off the deep end into a pool of demented funk, wild-eyed guitar freak-outs, and layered, druggy walls of confusion and bliss. Elements move in and out of the picture with such slippery motion that it can be hard to grab on to any one idea or sound before it disappears, but understanding or processing the album doesn’t seem to be the point. Catching what they can from the thick (and occasionally frightening) grooves of Preserves is all Valentine could possibly ask of his audience when it comes to an album this perfectly damaged.