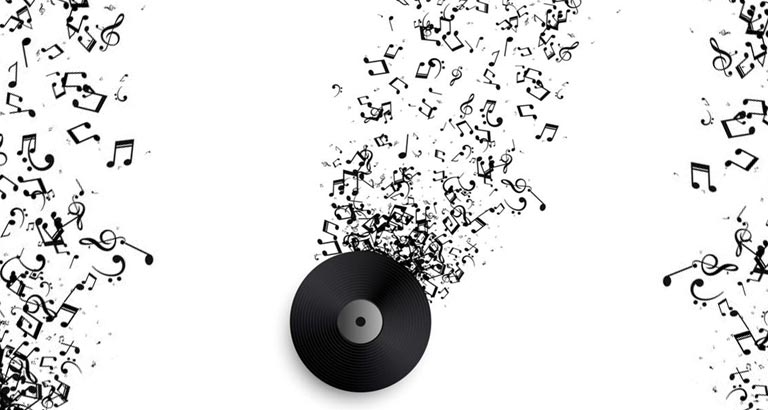 ABBA VOYAGE
Verdict: A joyous return for the pop legends. 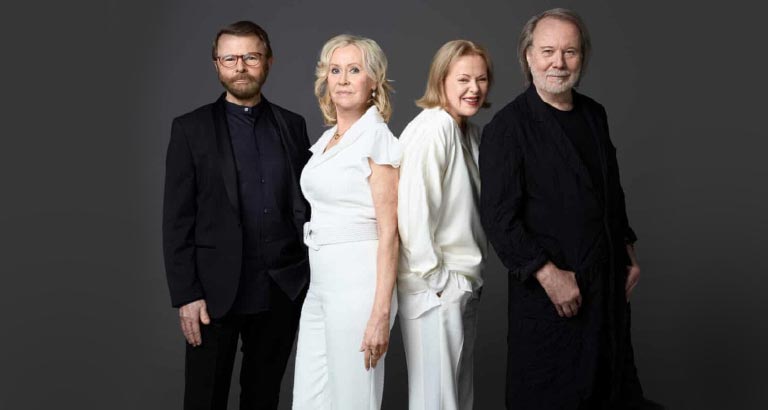 What’s the story?
ABBA kind of stumbled their way into Voyage, their first album in 40 years. In 2016, the group began working on ABBAtars, a virtual concert based on the band’s blockbuster 1979 tour and featuring 3D renditions of Benny Andersson, Björn Ulvaeus, Agnetha Fältskog and Anni-Frid Lyngstad. Andersson and Ulvaeus decided they should write a couple of new songs for ABBAtars, thinking that if it was going to replicate the experience of an ABBA tour, the group would surely be peddling new material. The result was ten songs that comprise Voyage.

Worth a listen?
Andersson and Ulvaeus wisely decided to not follow any stylistic trend or adopt any modern production technique; voices aren’t auto-tuned and rhythms aren’t sequenced. Voyage is recognisably ABBA music, with Andersson and Ulvaeus reviving the big, dramatic melodies that defined a good portion of their catalogue – the way the opening ballad “I Still Have Faith in You” soars can cause goosebumps of recognition – and they do convincing nods at their lighter, danceable moments on the singles “Don’t Shut Me Down” and “Just a Notion,” yet they also offer reminders of their Eurovision origins with the overheated showstopper “I Can Be That Woman” and vaguely ominous, vaguely disco “Keep an Eye on Dan.” Moments like these are quite remarkable, as it feels like ABBA have continued without missing a step, while the retro vibes are still apparent. 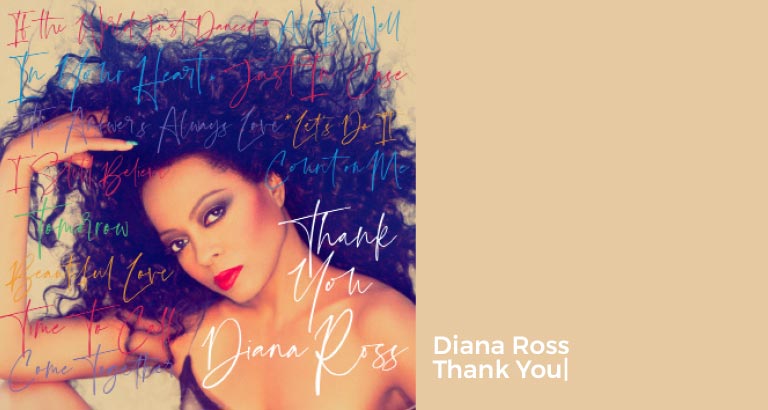 DIANA ROSS
Thank You|
Diana Ross’ first album of originals in over 20 years is neither the unqualified triumph nor the disgrace it could have been. Thank You is constructed as a major return. Although Ross co-wrote eight of the songs and did some of the recording at her home studio, it involves multiple teams of writers and producers, pieced together from other sessions in Los Angeles, New York, Miami, and London, and features the Royal Philharmonic Orchestra and London Symphony Orchestra separately on over half the cuts. She puts her all into these positive messages of gratitude, support, and unity, no matter how much the lyrics resemble mixed-and-matched phrases from inspirational memes. 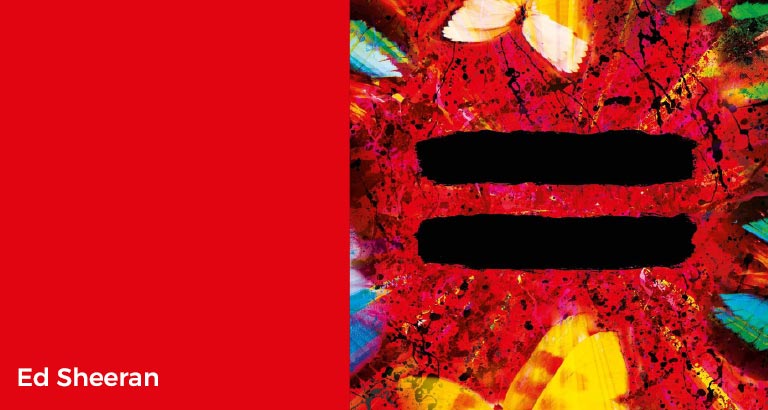 Ed Sheeran – =
“I have grown up, I am a father now.” These are the first words Ed Sheeran sings his fourth official solo album, the one that arrives four years after ÷. Between these two records, he got married to his sweetheart and had a baby – major life events that provide the fuel for the 14 songs Supported by a bed of supple R&B rhythms, retro keyboards and a vague hint of his signature acoustic guitar, Sheeran tackles new fatherhood and love everlasting, taking time to offer such complementary tunes as “Visiting Hours,” a nod to a departed friend. 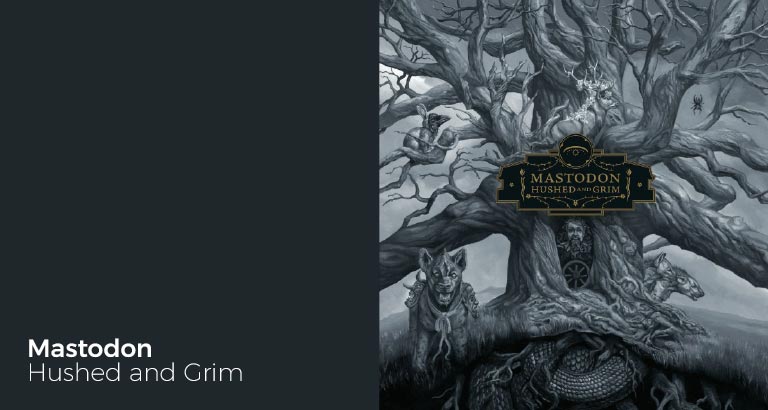 Mastodon
Hushed and Grim
Hushed and Grim embodies their history of Mastodon’s musical experimentation in 15 songs that crisscross prog, stoner, doom and psych metal through earworm melodies amid sometimes exotic modal, dynamic and textural excursions. Opener “Pain with an Anchor” charts a progressive trek through the moment of death itself as Brann Dailor’s lyrics reveal. “The Crux” intros with an Eastern mode before careening into buzzing prog metal with crunching guitars. After the shattering brute force of the triple-timed “Savage Lands,” closer “Gigantium” is the culmination of everything that precedes it. Epic and varied, it is alternately anthemic, meandering and melodic. While Hushed and Grim tracks the stages of grief, it also reflects on the soul’s journey after death. Musically, Mastodon illuminate the emotional heft of their subject matter in gorgeously architected compositions.