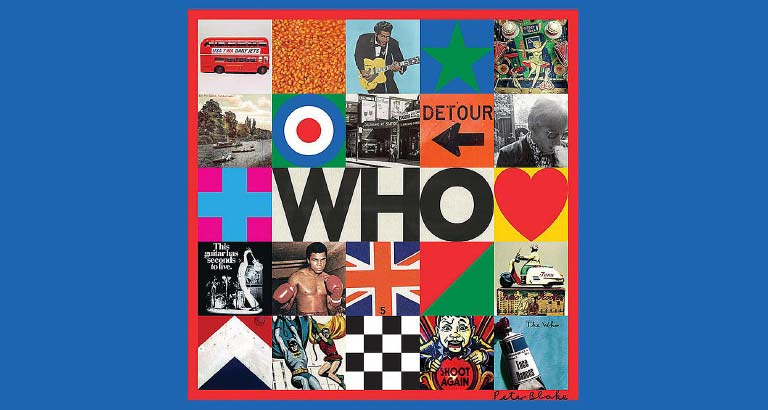 The Who – Who
Verdict:A nostalgic release to celebrate an icon.

What’s the story?
It’s not billed that way but, given The Who’s productivity since their initial split in 1982, it’s difficult not to view 2019’s Who as the band’s final album. It’s only their second album in 37 years, and if it takes them another 13 years to complete a third – that’s the length of time separating Who from 2006’s Endless Wire – both Pete Townshend and Roger Daltrey will be well into their eighties, a seemingly unlikely age for new work by rockers.

Worth a listen?
Keith Moon and John Entwistle are long gone, Daltrey’s voice has been sanded away to a gravelly rumble, and Townshend found himself rejuvenated by playing with bassist Pino Palladino and drummer Zak Starkey. A different rhythm section, along with the aftermath of ageing does mean Who feels polished and precise, but if the group has swapped kinetic energy for professionalism, they’re not exactly settled. There are a few new wrinkles, such as the smooth, soulful I’ll Be Back, the album’s most romantic moment. It’s one that’s needed. Elsewhere, Townshend attempts to find his place in a world in turmoil, coming to the realisation that he’s fine with the passing of time, but that doesn’t prevent him from throwing barbs. Daltrey responds in kind, treating the songs with care and respect. Age has diminished his range but increased his sensitivity, a combination that benefits Who, since he handles vulnerable moments with sensitivity. 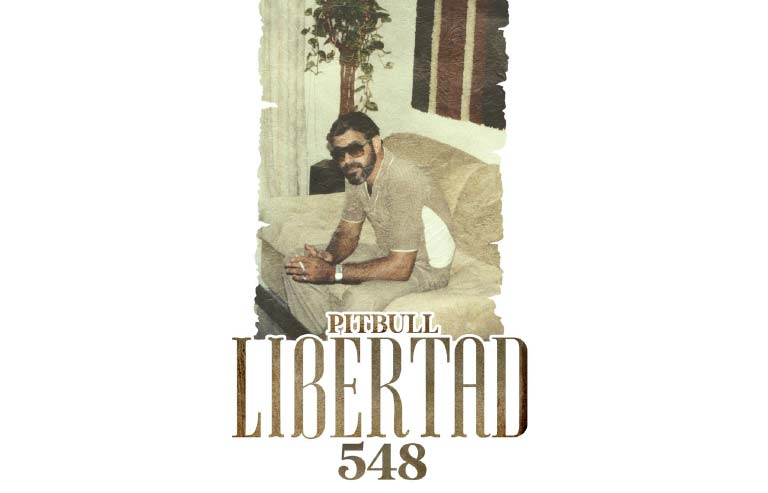 Pitbull - Libertad 548
Pitbull drives his skittering, bass-bumping groove on his latest record, with Libertad 548 free of musical filler. Pitbull’s in full control delivering an album of killer songs that balance levity and substance, beautifully chosen samples, expert writing and a smoking collection of beats from a wide array of inspired sources. This is arguably Pitbull’s strongest recording yet. 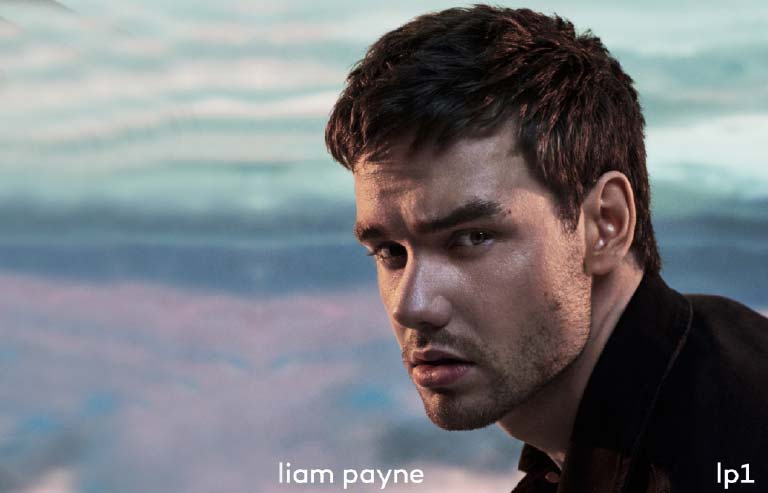 Liam Payne - LP1
First Zayn, then Harry and Niall, and finally – nearly four years after the split of UK boy band One Direction – former member Liam Payne unveiled his official full-length debut. Whereas his 1D brethren managed to carve out distinct personalities with their solo albums, Payne tackles hip-hop and electronic genres but struggles to distinguish himself from the crop of similar-sounding contemporaries. Without a clear direction, the sleek pop confections on LP1 sound more like a streaming playlist set to shuffle. 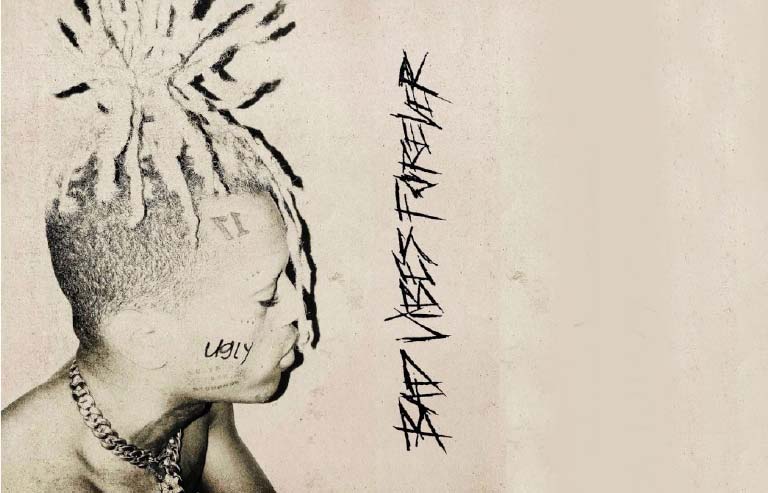 XXXTentacion - Bad Vibes Forever
Bad Vibes Forever was originally planned as the deceased rapper’s debut album, but was pushed back and still taking shape at the time of his death. Finally arriving as a 25-track, nearly hour-long postmortem release, Bad Vibes Forever is more a feature-heavy grab bag in tribute to the late rapper than a cohesive creative statement. The lengthy album offers plenty of acoustic guitar-based songs and moments of dancehall and cloudy experimental production amid more conventional radio-ready tracks. This versatility was one of the hallmarks of the late rapper’s sound but, without him around to guide the vision of the project, Bad Vibes Forever quickly loses cohesion and is less a testament to how XXXTentacion helped shape the wave of rap during his brief career and more a bottom-of-the-barrel-scraping of partially cooked ideas he left behind.