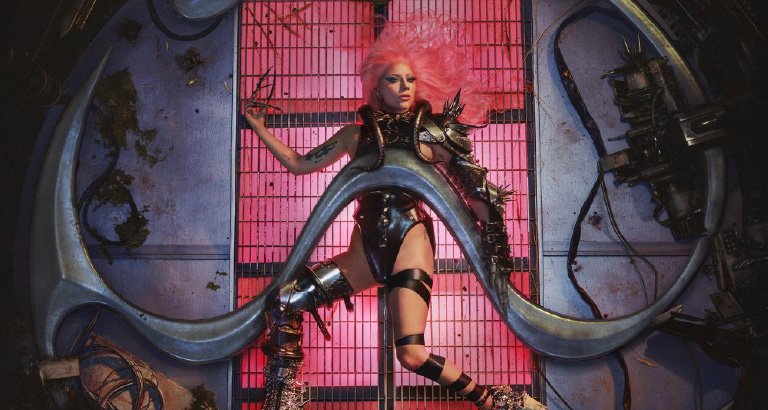 What’s the story?
Chromatica is the sixth studio album by American phenomenon Lady Gaga. The record is a dance-pop, synth-pop and electropop album, incorporating elements of EDM, house and many other electronic genres. Lyrically, it covers themes such as mental health, depression, loneliness, finding love through hardship, PTSD due to sexual assault and self-worth; which stands in contrast with the positive and uptempo sound of the album. The release features guest vocals from Ariana Grande, Blackpink and Elton John.

Worth a listen?
Chromatica is a comeback album from an artist who has never gone away and never experienced a dip in popularity. By dedicating the entirety of her sixth proper studio set to club music, she’s effectively declaring that she’s come in from the cold, but the old-school showbiz moves that made her beloved of old-timers can be heard by how she slyly finds cameo space for her spiritual godfather Elton John and Ariana Grande, the biggest star in dance-pop in 2020. Gaga stands proudly between these two poles, hipper than John but sounding down-right old-fashioned when compared to Grande. Gaga leans into her status as a veteran on Chromatica, making only the mildest attempts to sound modern. Maybe she’s lost her appetite to be a weird provocateur, but she has learned how to sharpen and stylise her attack, and that focus makes Chromatica one of her most consistent and satisfying albums. 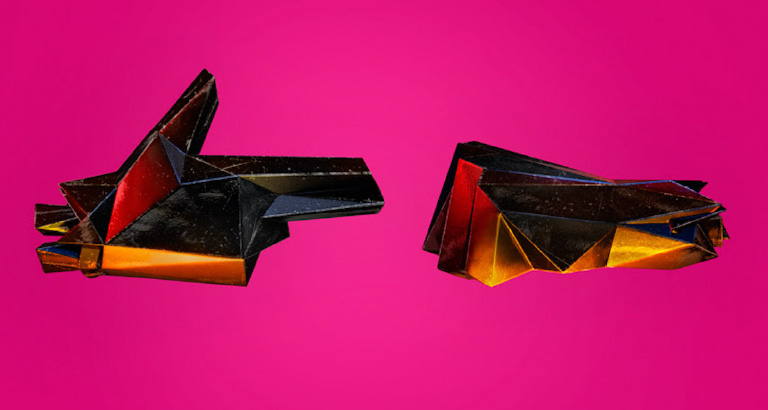 Run the Jewels
RTJ4
Arriving earlier than expected as both a global pandemic and a nationwide movement against police brutality gripped the United States, RTJ4 distils the anger and frustration of the people through Run the Jewels’ hard-hitting, no-nonsense revolution anthems. Trim with no filler, this fourth set from the outspoken duo provides relevant history lessons that are more useful than a classroom textbook. Rousing and lyrically dexterous, Killer Mike and El-P deliver their densest collection yet, balancing clever lyrics with tongue-twisting rhymes decrying police brutality, systemic racism, class injustice and a litany of other ills plaguing the nation. RTJ4 rarely strays from the intensely political; when it does, the duo shine with boastful quips and chest-thumping bravado. 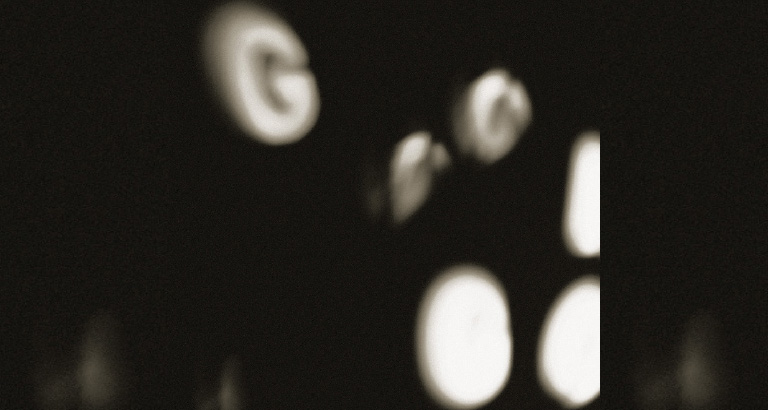 No Age
Goons Be Gone
Goons Be Gone’s punk vocals are clear and unaffected while anxious drumming and multi-tracked guitar riffs egg each other on to go faster and push the songs further into the red. When not zooming by at full force, No Age explore rainy, melancholic layers of processed guitars and ambient samples on the moody Smoothie, waves of fuzz and buried rhythms on Toes in the Water, and glitchy randomised samples on Working Stiff Takes a Break. The flow is less consistent than it’s been on recent albums, but the contrast this provides takes the edge off of the more out-there segments and also gives the more traditional rockers more impact. With a number of years under their belts, No Age’s song writing and experimentation have both reached new heights of craft. 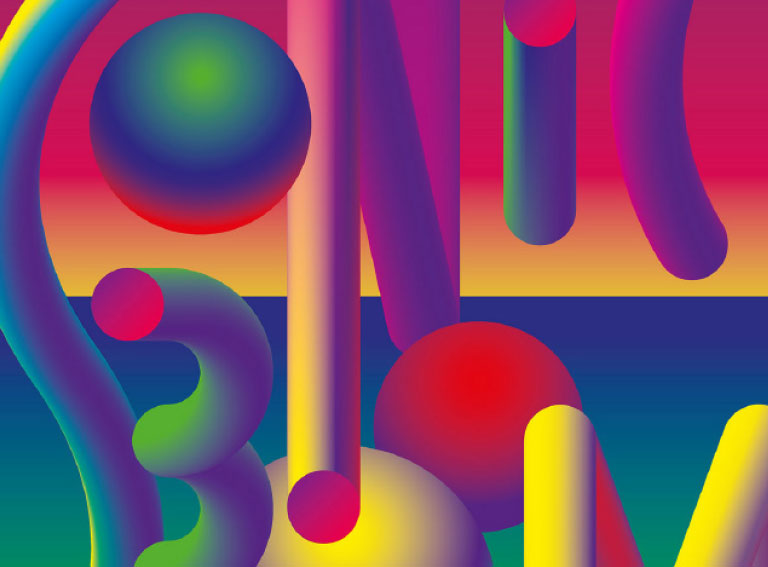 Sonic Boom
All Things Being Equal
All Things Being Equal is a synthetic, psychedelic dream built on whooshing, squelching, whining and echoing old synths. The album was initially meant to be an instrumental journey into the sequenced mind of Mr Boom, but after years of collecting dust, the songs seemed ripe for lyrics and vocals. The words alternate between heartfelt messages of hope and scary images of confusion, sung in a robotic monotone that melts into the mix like another keyboard. The more light-hearted tracks are those that are easiest to embrace and overall, it’s a lovely return to the scene for Sonic Boom that finds him in full control of his vision and making music that stands proudly next to the best work he made in the 1990s.