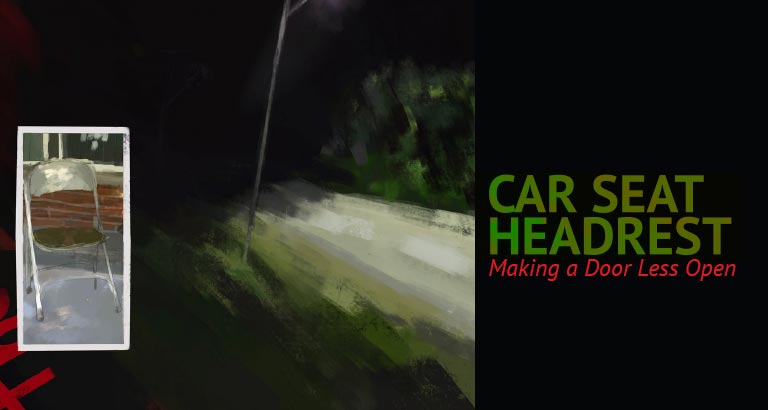 What’s the story?
Making a Door Less Open is the 12th studio album by American indie rock band Car Seat Headrest. It marks a distinct stylistic divergence from the band’s previous material. While Car Seat Headrest largely became known for their indie rock sound and use of ‘lo-fi’ aesthetics, the style of the album was largely influenced by experiments with 1 Trait Danger, the electronic side-project of band members Will Toledo and Andrew Katz.

Worth a listen?
The album lacks a narrative concept that links the songs; the tracks exist in a similar emotional space, but there’s no through line to this album. If there is a theme to this set of songs, it’s that success hasn’t been everything Toledo was hoping for. While angst has played a big role in his songs from the start, the adolescent anxieties and confusion have been replaced by the uncomfortable emotions of adulthood and a severe wariness of his place in the larger world and the circle where he has placed himself. He’s riddled with self-doubt on the opener Weightlifters, he’s disgusted with the ugly and venal world of Hollywood, he’s at odds with his creative process in Deadline, his fear and depression are vivid in Life Worth Missing, and the title of Famous speaks for itself. In many cases, coming from a place of darkness spawns vivid and amazing work, but not here. 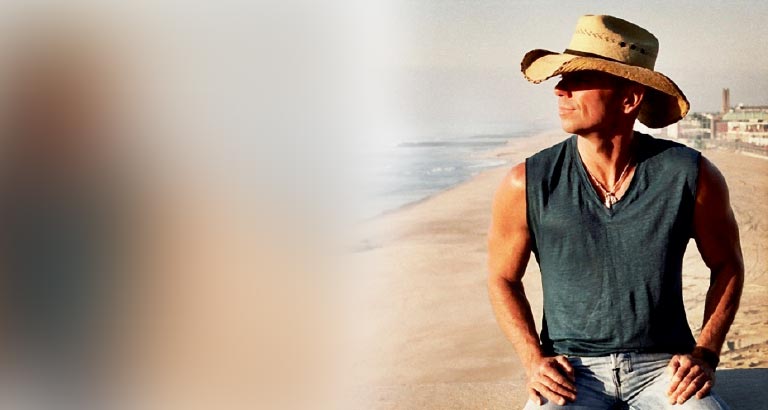 Kenny Chesney
Here and Now
By opening the album with We Do, a song that seems designed to kick off an arena show, Chesney sets the expectation for breezy fun. Despite a couple of moments of twilight contemplation, such as the quiet closer Guys Named Captain, Here and Now generally delivers on this promise of a party, but occasionally the good times arrive with a bit of a melancholy undercurrent. Maybe some regrets flow through these songs, but Chesney is sincere when he sings that his favourite place to be is the here and now. He’s settling into a middle age where he doesn’t stretch himself musically but does explore different emotions, giving Here and Now a quiet but real resonance. 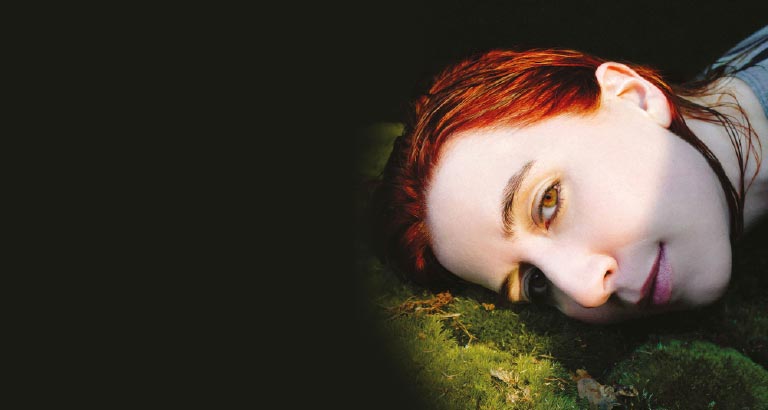 Austra
Hirudin
Named for an anticoagulant secreted by leeches, Hirudin is an extreme breakup album, reflecting how frontwoman Katie Stelmanis severed ties with all of her romantic and creative partners and sought out new collaborators and experiences. She exalts Austra’s classical and pop sides on Hirudin, whether on the brief flutter of brass and woodwinds of Interlude II or the sensual hooks of It’s Amazing. Though the album is about breaking free from the ugliness of toxic relationships, it’s some of Stelmanis’ loveliest music. Her voice and melodies have rarely sounded as pristine as they do here, and this purity makes the album’s songs all the more transporting. The standout Anywayz is a love song that hinges on loss, with a melody that teeters between worry and hope as Stelmanis realises that the world will go on even if her relationship doesn’t. 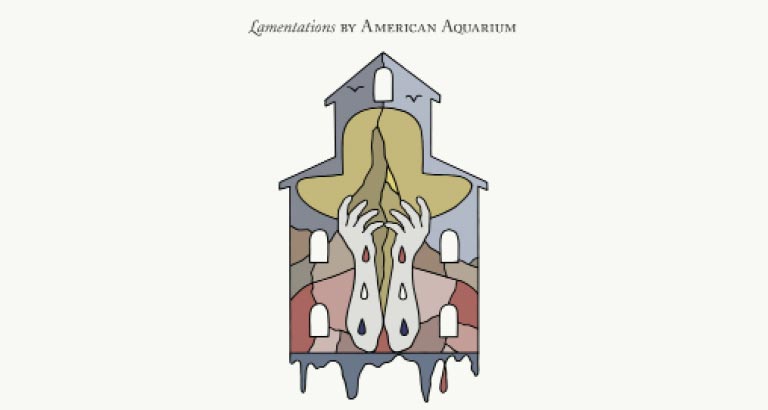 American Aquarium
Lamentations
Aligning with producer Shooter Jennings does give American Aquarium a jolt of earthiness on Lamentations, a quality that suits the collection of songs BJ Barham wrote for this 2020 album. Barham wears his heart heavily on Lamentations, a fact he takes no pains to disguise. The album opens with the quasi-title track Me + Mine (Lamentations), a weary ballad that stretches out for nearly seven minutes. It’s a foreboding start to an album and, while there are moments of lightness that peek in through the cracks, this is a sombre, serious affair, one that explores the dashed dreams of America at the dawn of the 2020s.