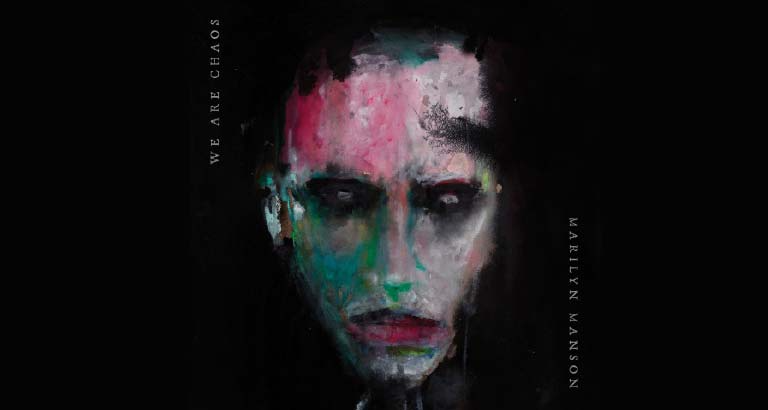 MARILYN MANSON WE ARE CHAOS
Verdict: Another creepy yet razor-sharp shock horror blast.

What’s the story?
In March 2019, frontman Marilyn Manson announced he had nearly finished recording the band’s next studio album and that country musician Shooter Jennings was involved. Later that year, drummer Gil Sharone announced he was leaving the band to pursue other projects, with former Black Flag drummer Brandon Pertzborn hired as his replacement. Manson has suggested the album could be self-titled, and said: “I’m in a mode in life where I wanted to tell stories with this record, and it’s sort of like a wax museum of my thoughts, a study of the chamber of horrors in my head.”

Worth a listen?
Extending a late-era artistic renaissance with his 11th album We Are Chaos, Marilyn Manson hits another home run, delivering yet another taut set of catchy earworms that retains enough of his peak-era trademarks while continuing his unexpected late-stage evolution. Manson kicks off the album from atop his weathered pulpit, delivering a purposely spooky but reliably inscrutable, spoken word sermon that quickly rumbles to life with a pounding beat, gurgling bass and chugging riffage. As the years of shock tactics and theatrics fade into memory, Manson’s left with just the music, aging as gracefully as he can with another expertly crafted offering for the altar. 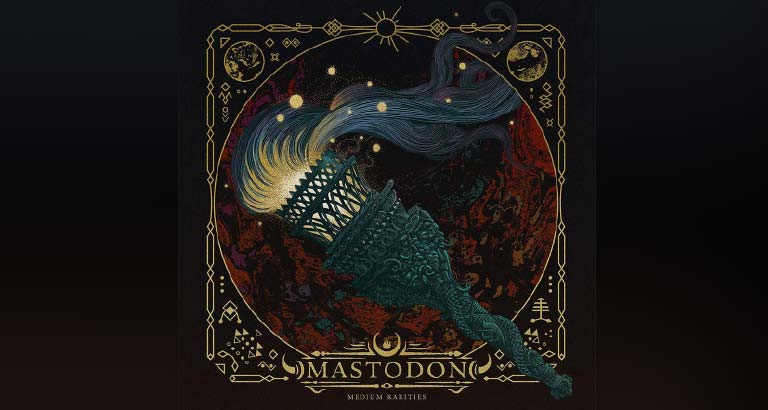 MASTODON
Medium Rarities
For two decades, Atlanta’s Mastodon have stubbornly followed their own path, whether it led to chart success or derision by closed-minded purists spewing across social media. Over seven studio albums, a handful of singles, splits and EPs, this quartet hasn’t released a ‘proper’ compilation until now. Medium Rarities assembles instrumentals, live tracks, soundtrack cuts and covers without separating them categorically. Simply put, Medium Rarities is a must for fans but likely won’t sway any doubters. 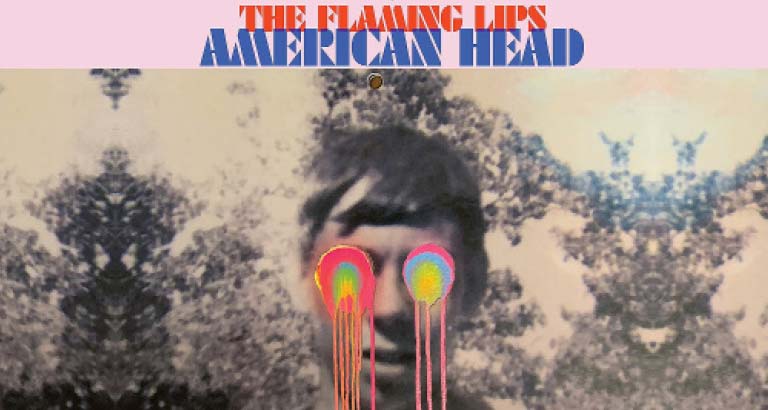 THE FLAMING LIPS
American Head
On American Head, the Flaming Lips use their storytelling skills to their fullest, combining some of their purest moods and most beautiful melodies with some of their most overtly autobiographical songwriting. Far from a rehash of the band’s previous glories, American Head feels transformational; at once magical and down-to-earth, it’s the album the Flaming Lips needed to make and fans needed to hear at this point in their career. 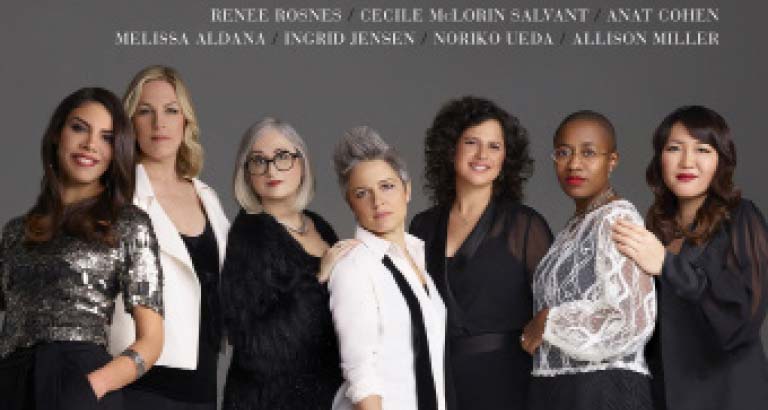 ARTEMIS
Artemis
The eponymous debut album from the all-star female jazz collective, 2020’s Artemis showcases the group’s immense compositional and improvisational depth. Named after the Greek goddess of hunting, Artemis is led by pianist Renee Rosnes and features the equally adept talents of tenor saxophonist Melissa Aldana, clarinetist Anat Cohen, trumpeter Ingrid Jensen, bassist Noriko Ueda, and drummer Allison Miller. While the virtuosity and musical creativity of the group are the primary focus of Artemis, there’s an implied message of feminist empowerment at work in their supportive ensemble of strong female artistic voices.