New Music: Why You Should Listen To These Four Albums 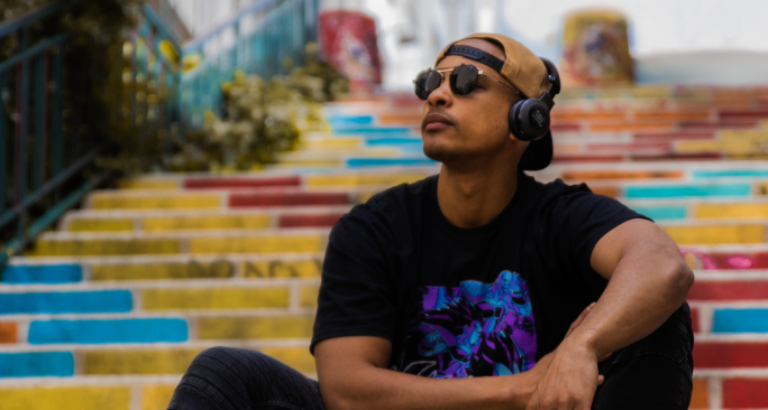 Muse
Will of the People

Verdict: An eclectic but highly-listenable record.

What’s the story?
Muse’s ninth album was recorded at frontman Matt Bellamy’s Red Room studio in Santa Monica, California, as well as Black Lodge and Abbey Road Studios in London. Bellamy said it was spurred by record label Warner’s request for a greatest hits album; instead, Muse decided to make an album that combined their previous sounds, describing it as essentially “a greatest hits album – of new songs”. Bellamy said the lyrics were inspired by “the increasing uncertainty and instability in the world as the Western empire and the natural world, which have cradled us for so long, are genuinely threatened”. He called Will of the People “a personal navigation through those fears”.

Worth a listen?
Revolution, geopolitical strife and existential crises have been Muse’s bread and butter for decades. Yet, after all these years singing about Armageddon from above, the real threat was coming from within all along. ‘Will of the People’ landed at a time of real crisis, when a pandemic, social division and a climate disaster pushed thoughts of alien invasions and intergalactic threats to the side. For Bellamy, the album’s title could go either way: will the masses protect democracy and save the earth, or devolve into the shadows of populism? Against that conceptual backdrop, Bellamy, bassist Chris Wolstenholme and drummer Dominic Howard crafted a set eerily similar to past works and the solution hits the mark on the group’s tightest effort to date.

DJ Khaled
God Did
The 13th DJ Khaled album is dominated by the lead eight-minute title track – more precisely a four-minute section within it. “God Did” starts as nothing special, Khaled content aiming for anthem status with a solemn intro, half-preening/half-motivational Khaled-speak, and identikit roles for Rick Ross and Lil Wayne. Jay-Z then astounds with an extended verse detailing the surreal contrast between his past and present, not without showing off a bit, emphasising his high standing by modifying the title to “Hov did.”

Ozzy Osbourne
Patient Number 9
Against all odds, Ozzy Osbourne’s 2020s output has been as strong if not stronger than the vast majority of his multi-decade discography. His 13th solo album, Patient Number 9, sounds rejuvenated and inspired, with its moments of hard-hitting, Sabbath-echoing greatness far outnumbering its few by-the-numbers clunkers. Part of what keeps things lively is the all-star cast of guest guitarists that show up on almost every track. Eric Clapton, Jeff Beck, and Pearl Jam’s Mike McCready all contribute lead parts and solos to various songs, but some of the record’s best moments come when Ozzy reunites with guitar heroes from his past.

John Legend
Legend
John Legend had been using his honorific stage surname for nearly 20 years when he felt that his track record finally merited its use as an album title. The EGOT with a dozen Grammys somehow fought the urge until his eighth proper studio album, a set distinguishable from the rest of his catalogue mainly for its length and crowd of collaborators. Legend, divided into halves, is an 80-minute set. The first disc is primarily up-tempo and loved up. Disc two, heavier on ballads, also contains more stylistic and emotional variety with a lasting partnership as a frequent setting.