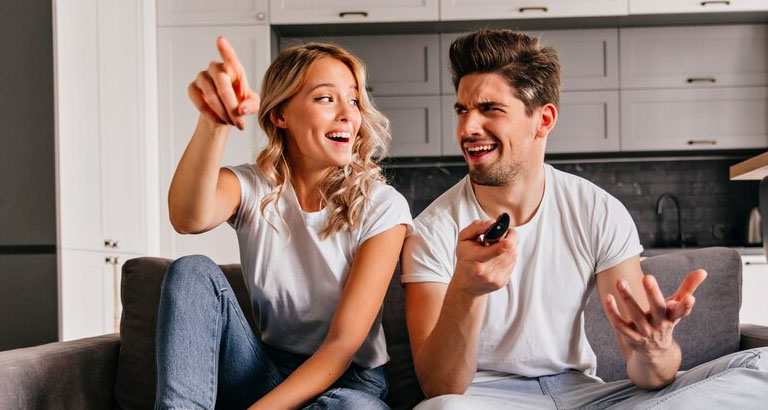 Kristian Harrison takes us through some of the latest movies and series on the most popular streaming services: Netflix, Amazon Prime and Disney+. 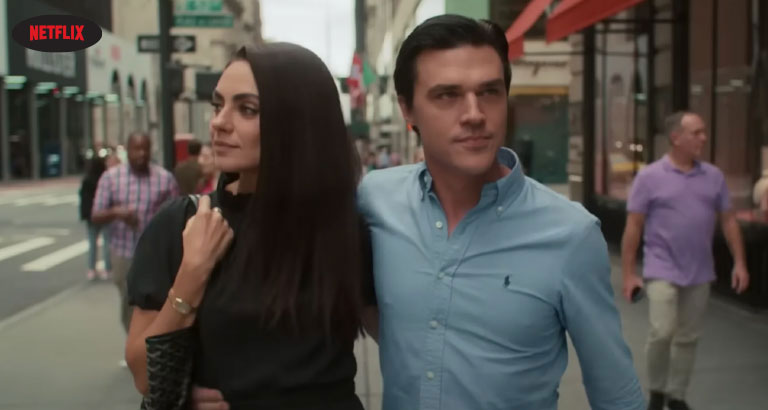 Luckiest Girl Alive
Mila Kunis leads the cast for this new Netflix thriller. Compared to and akin to ‘Gone Girl’, it tells the tale of a writer’s perfectly crafted New York City life which starts to unravel when a true-crime documentary forces her to confront her harrowing high school history. 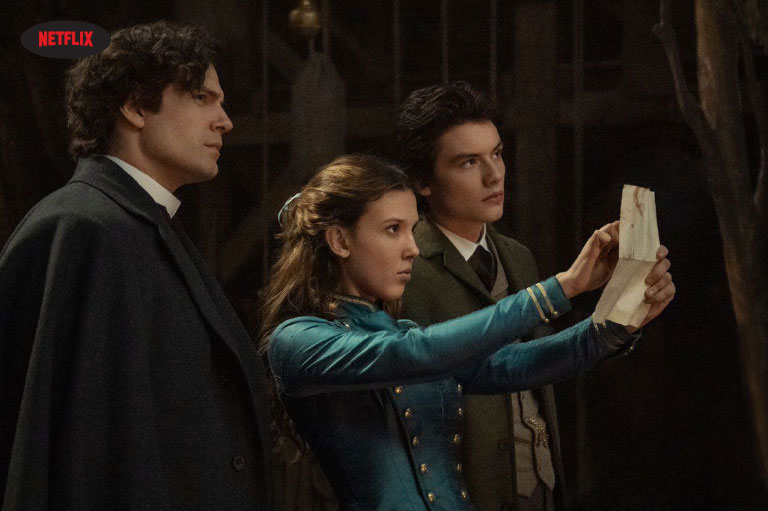 Enola Holmes 2
Millie Bobby Brown and Henry Cavill are back. Now a detective-for-hire like her infamous brother, Enola Holmes takes on her first official case to find a missing girl, as the sparks of a dangerous conspiracy ignite a mystery that requires the help of friends – and Sherlock himself – to unravel. 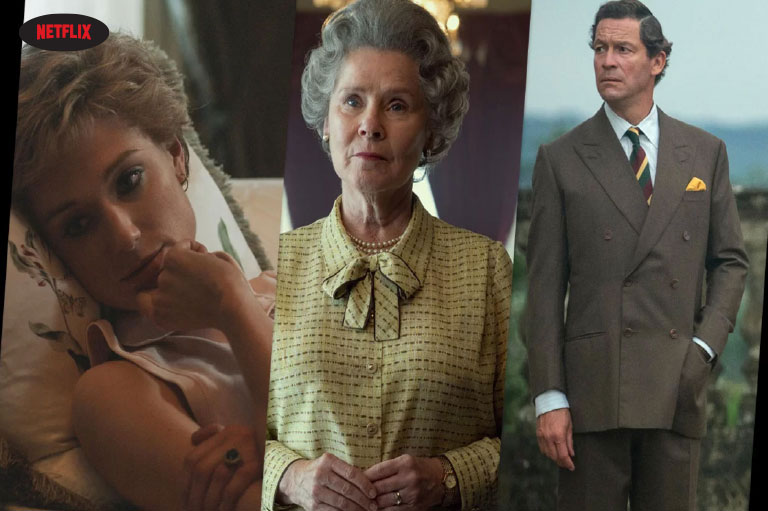 The Crown (Season 5)
Featuring the third and final cast change, this season will bring the maturing Queen’s reign through the 1990s and will cover the tenures of prime ministers John Major and Tony Blair. Events anticipated include the dissolution of Charles and Diana’s marriage and Diana’s death. 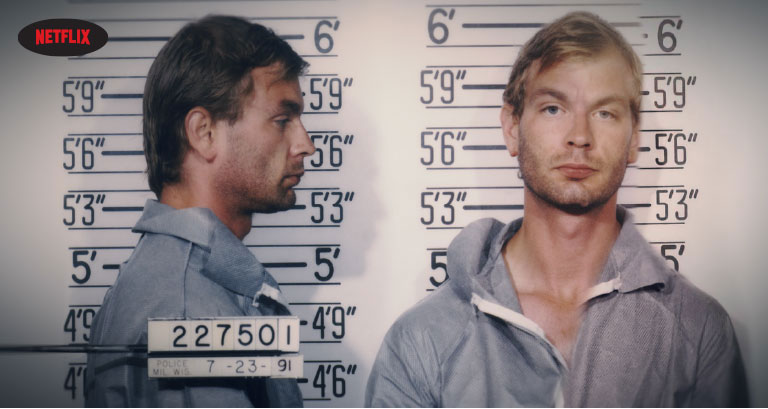 Conversations with a Killer: The Jeffrey Dahmer Tapes
The Evan Peters limited series ‘Dahmer’ has already broken records for Netflix in its first two weeks. Suppose you want to delve further into the depths. In that case, check out this companion documentary from Joe Berlinger which features new exclusive interviews never heard before including Dahmer confessing to his gruesome crimes and offering further insight into his tortured mind. 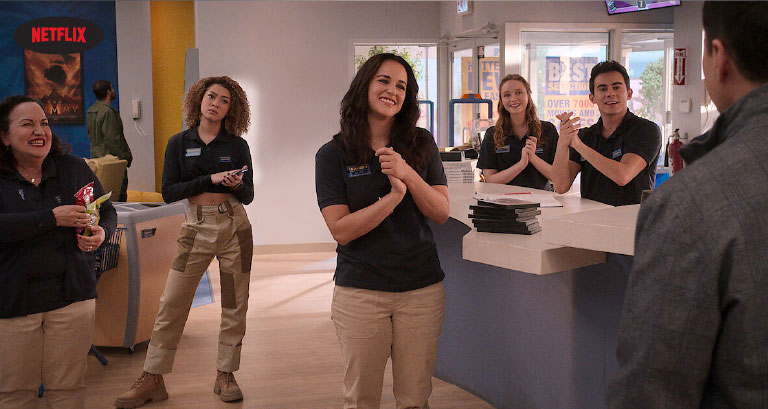 Blockbuster
This is a series about the retail store Blockbuster, which ironically was arguably put out of business by Netflix. This new comedy series is set in the last remaining Blockbuster store doing everything to keep its lights on.

Run Sweetheart Run
In this spine-tingling thriller, hard-working single mother Cherie (Ella Balinska) is reluctant to get back into the dating scene, but finally agrees to do so after her co-workers spur her on, leading her boss to set her up with charismatic businessman Ethan (Pilou Asbæk). Though initially nervous, Cherie is swept off her feet by his charm and magnetism, that is, until he shows his true evil and violent nature. 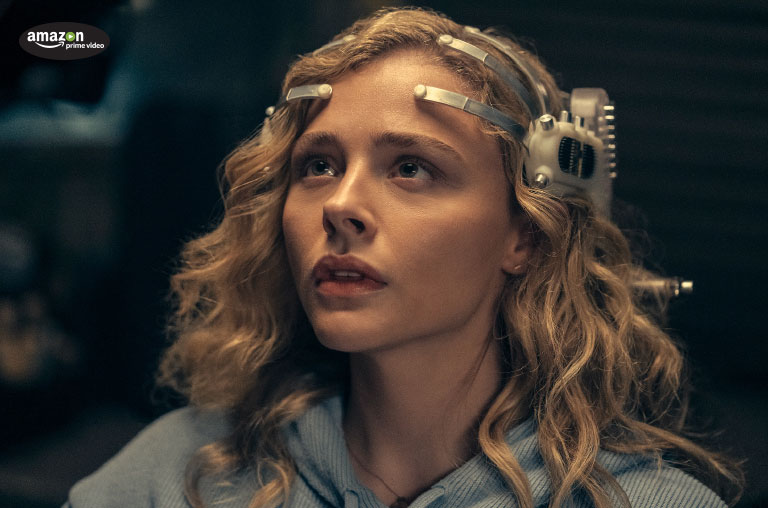 The Peripheral
Based on William Gibson’s 2014 mystery-thriller novel of the same name, The Peripheral is a sci-fi series starring Chloë Grace Moretz as Flynne Fisher, a woman who is doing her best to hold her broken family together whilst living in a forgotten corner of an alternate version of United States of America set slightly in the future. The Peripheral is a gripping, mind-bending, and surreal look at the potential future of humanity and the possibilities of what darkness might lie ahead. 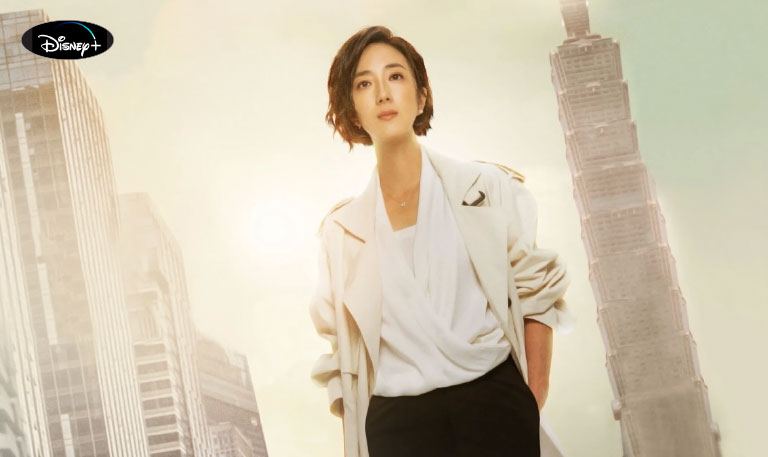 Women in Taipei
I-Shan, a girl from Tainan, longs to go to Taipei. With a stroke of luck, she manages to find room to stay at her aunt’s apartment in Taipei, and begins to work hard. Frustrations arise as she finds no luck with her interviews and is then framed by her colleague. When a quarrel forces her out of her aunt’s apartment, I-Shan realises that she is still an outsider in Taipei. 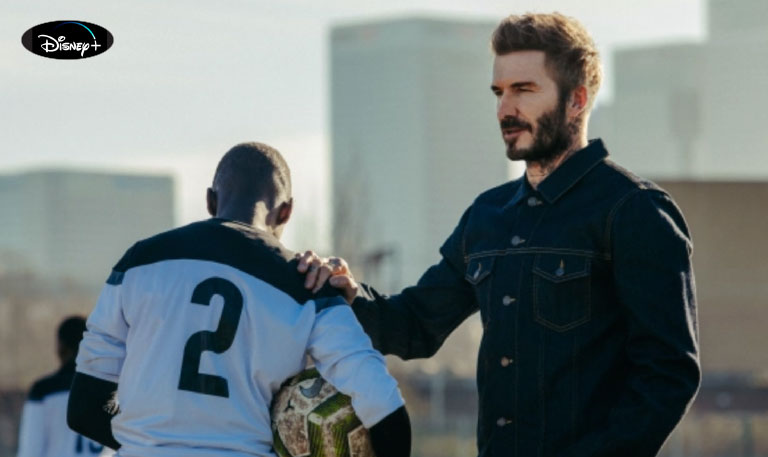 Save Our Squad with David Beckham
This is a heart-warming series that sees David Beckham return to his East London roots to mentor Westward Boys, a young, grassroots team who are at the bottom of their league, facing relegation. However, this isn’t just any league… this is the same league that David played in as a young boy. Working with the head coaches, he’ll try to turn the team’s fortunes around. 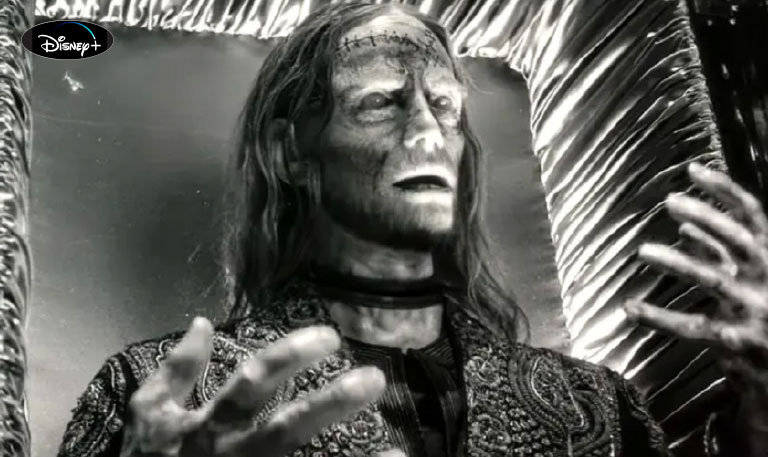 Werewolf by Night
On a dark and sombre night, a secret cabal of monster hunters emerge from the shadows and gather at the foreboding Bloodstone Temple following the death of their leader. In a strange and macabre memorial to the leader’s life, the attendees are thrust into a mysterious and deadly competition for a powerful relic – a hunt that will ultimately bring them face to face with a dangerous monster. 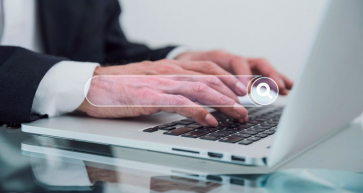