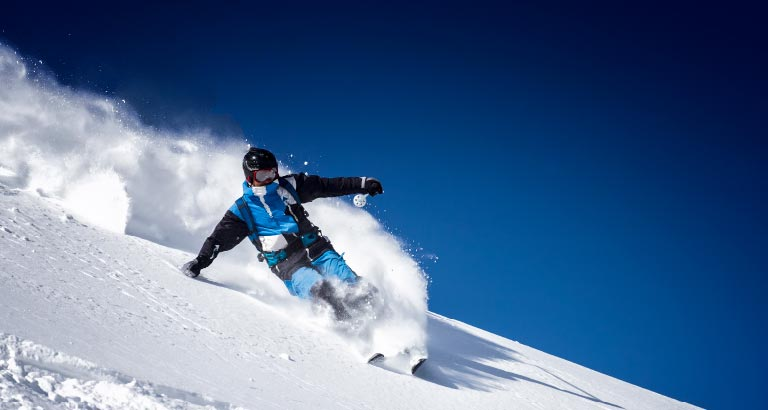 With, probably some of the earliest skiing in Europe, Austria is a long-time favourite for its excellent powder coupled with great runs and, of course, fab après ski

St Anton am Arlberg is one of Europe’s best resorts for serious skiers and, with some of the most challenging runs in the Alps, it’s definitely not for beginners. The first ski club in the Alps began here in 1901 and it has 280km of terrain with heights reaching 2,800m providing excellent off-piste opportunities. Less accomplished skiers can take a bus to the nearby slopes of Lech and Zürs. 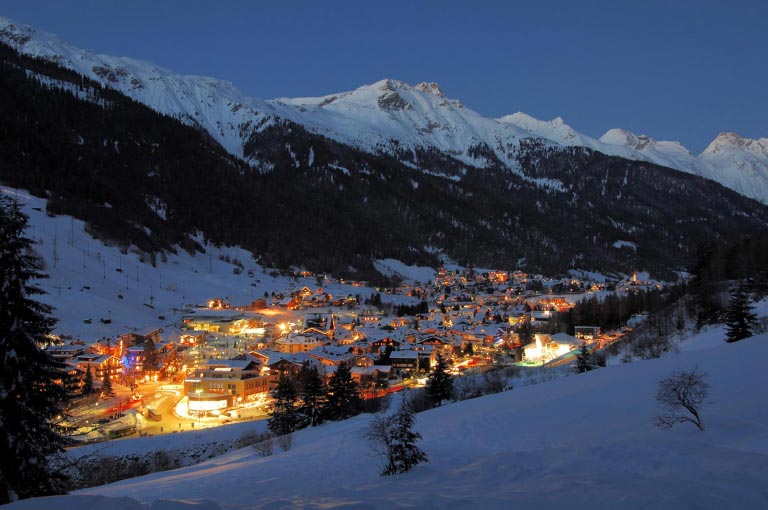 St Anton is accessible by train and there are great reasonably-priced hotels and lively après ski in the bars, clubs and restaurants. 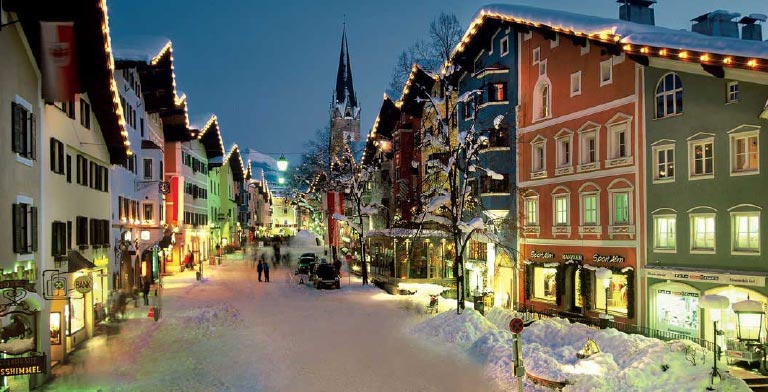 Much loved by a posh clientele, Kitzbühel gives Switzerland’s glamorous high-end resorts a run for their money with its luxury hotels, designer boutiques and top-of-the-range restaurants. Walled and frescoed, it is known as one of Austria’s loveliest towns boasting a long season from October to May. There are runs suitable for skiers of all levels and, for those who really aren’t interested in skiing, the town has plenty to keep them occupied. 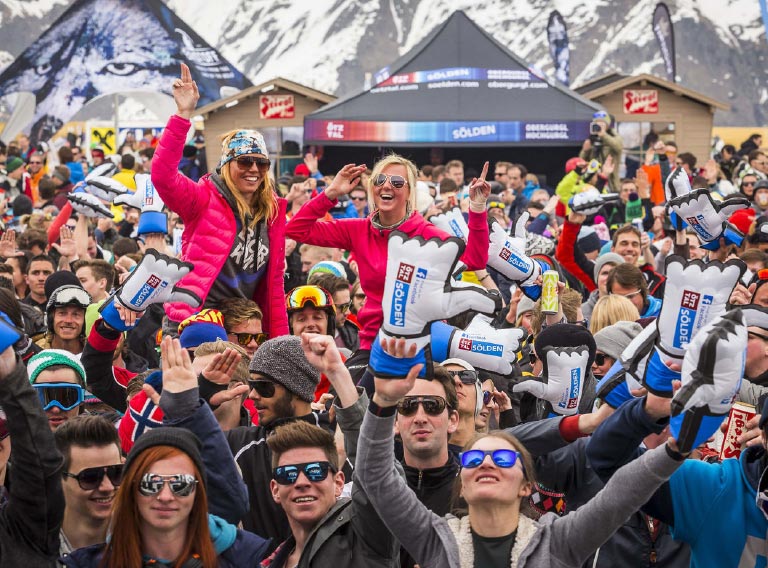 You might recognise Sölden as the setting of 2015 Bond movie, Spectre, but there’s more to this often-overlooked resort. Sölden has some of Austria’s most reliable snow welcoming skiers almost all year round. There is also something for every level of expertise from beginners to off-piste. For sure, it’s not one of the prettiest resorts but the social life more than makes up for it. 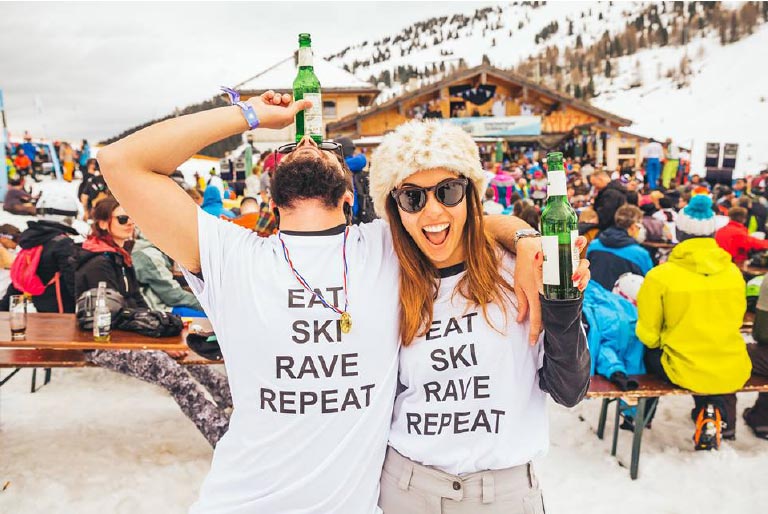 Mayrhofen has great terrain parks and vast open snowfields on the higher slopes, making it a favourite with both skiers and boarders. And, even better, it has been described as some of the best value skiing in the Alps.

Offering three gondolas and a slope equipped with cameras, so your exploits can be caught on video, the area is fun for pretty much all levels of expertise. There’s also an outstanding après-ski scene which is topped off by the annual weeklong Snowbombing festival event in April. 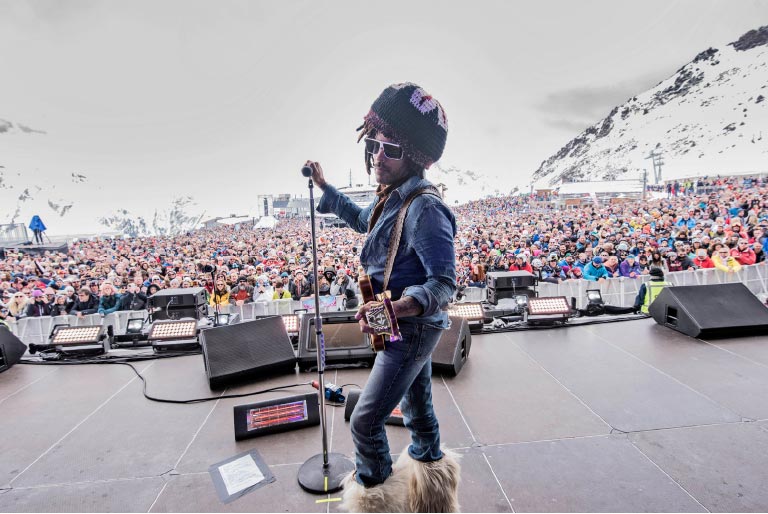 High slopes mean guaranteed snow and great skiing at Ischgl, in the Eastern Alps. However, this resort prides itself as much on its parties as its powder and is the place to go if you want a ski break that will probably leave you needing a holiday on your return. Check out the infamous Hotel Elizabeth with its legendary nightlife scene and the resort’s Top of the Mountain concerts which attract international artists such as Muse and Lenny Kravitz.