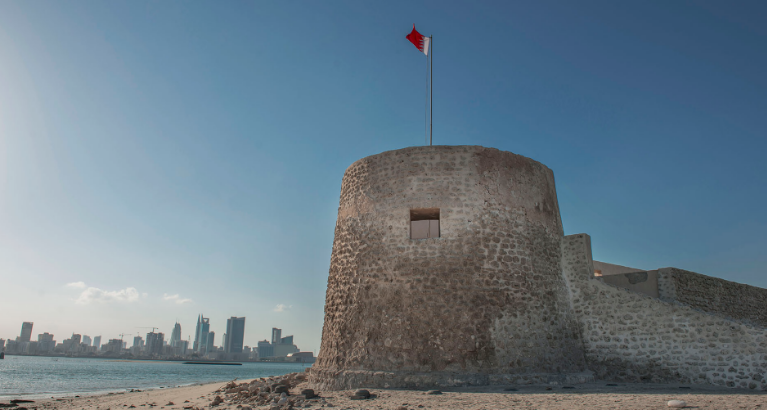 Bahrain is one of the winners of the 2019 Aga Khan Award for Architecture. Bahrain won for its Revitalisation of Muharraq Project, which highlights the World Heritage site’s pearling history, was first initiated as a series of restoration and reuse projects. The project evolved into a comprehensive programme that aimed to re-balance the city’s demographic makeup by creating public spaces, providing community and cultural venues, and improving the overall environment. 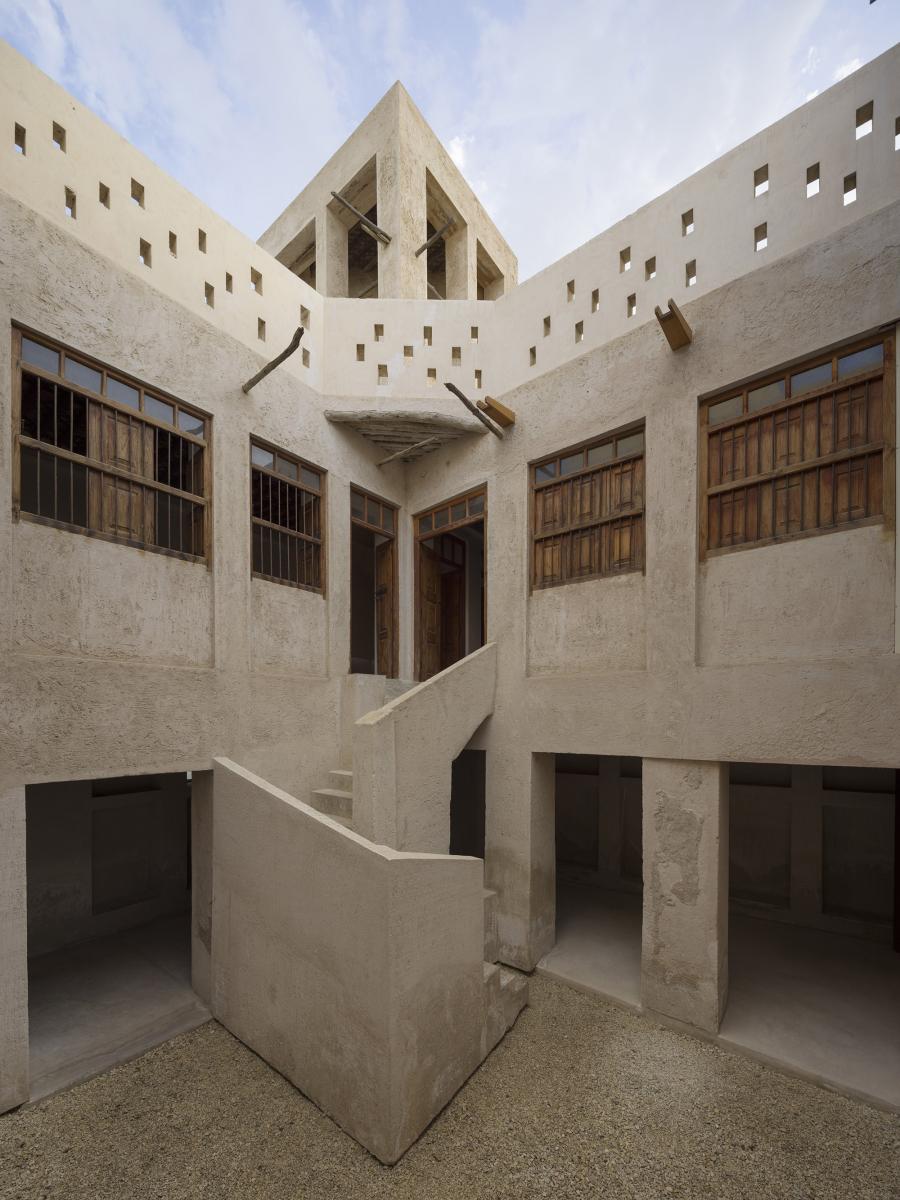 The pearling industry was historically crucial to Bahrain’s economy, with the former capital Muharraq as its global centre. Following the development of cultured pearls in the 1930s, the town went into decline and Manama rose to become capital through oil wealth. Muharraq’s indigenous population was largely replaced by migrant workers, mostly single males sharing rented accommodation. 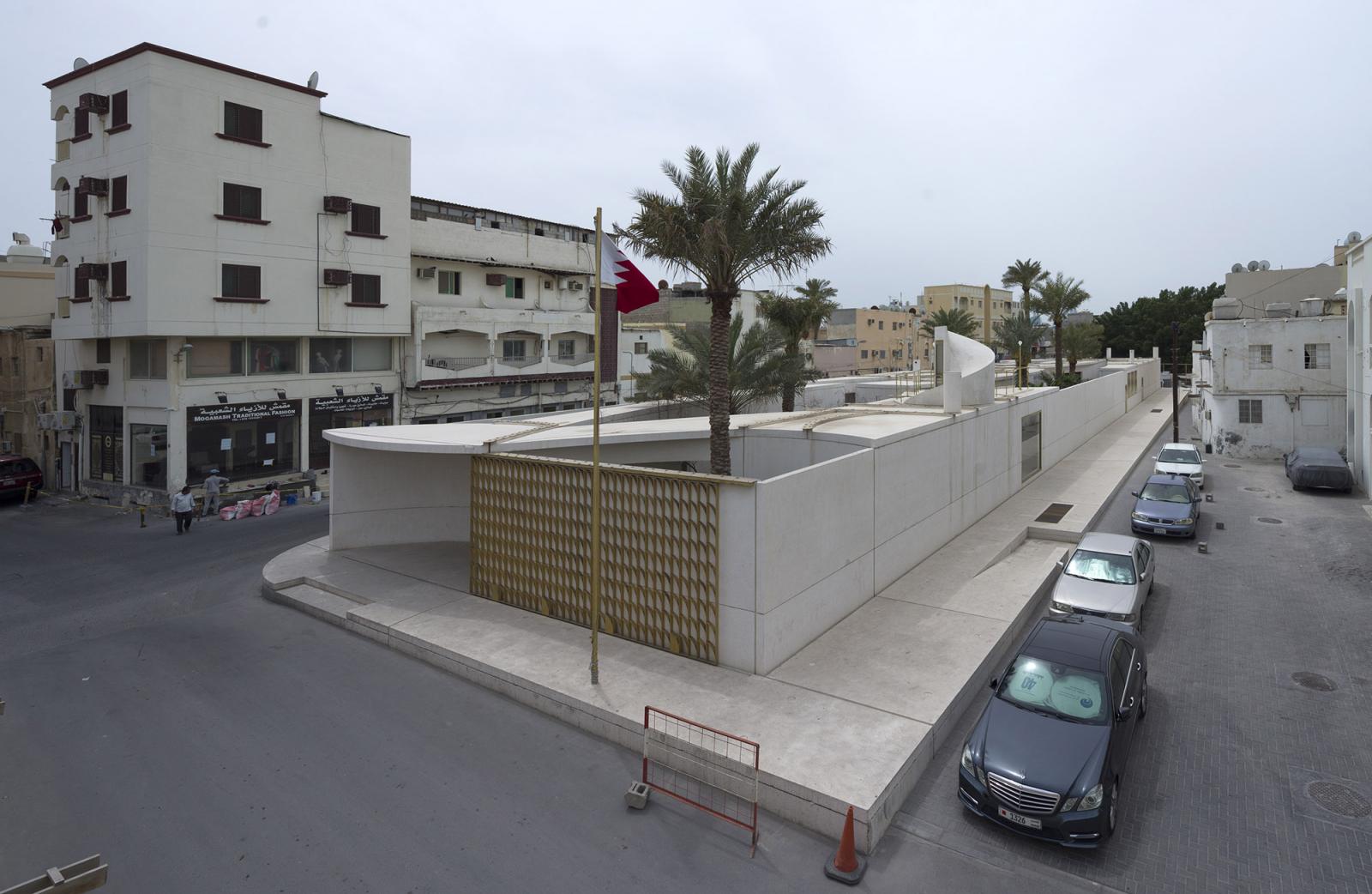 Initiated as a series of restoration and adaptive reuse of a number of edifices under the Sheikh Ebrahim Centre for Culture and Research, the project evolved into a comprehensive programme entitled Pearling Path, Testimony of an Island Economy involving various architects, planners and researchers. The project both highlights the town’s pearling history and aims to re-balance its demographic makeup, enticing local families back through improvements to the environment and provision of community and cultural venues. 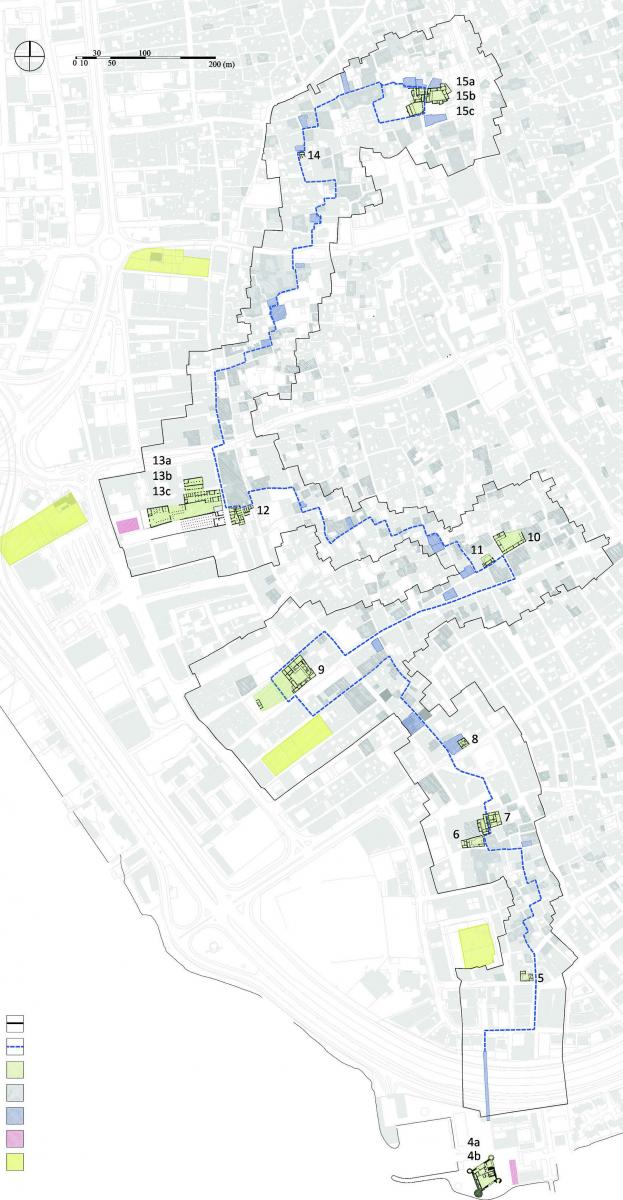 Facilitated by private–public partnerships, it involves the preservation of a number of sites and numerous buildings, from humble divers’ houses to prestigious courtyard residences to commercial warehouses; plus the upgrading of other façades, and the construction of four new buildings. All of these are connected through a visitor pathway, with vacant plots left by demolitions landscaped as public spaces. The new buildings respect the historic environment’s scale and street lines while making bold contemporary architectural statements. The Pearling Path Visitor and Experience Centre and the House of Architectural Heritage adopt a Brutalist aesthetic, the former’s forms echoing the wind towers and coral blocks of traditional neighbouring structures; the Archaeologies of Green Pavilion features a series of interlinking gardens containing indigenous plants; and the Dar Al Jinaa Centre for Traditional Music is inventively cloaked in chain mail, shielding against solar glare while allowing a constant breeze. Music events here and elsewhere in the programme include performances of pearl-fishers’ songs. 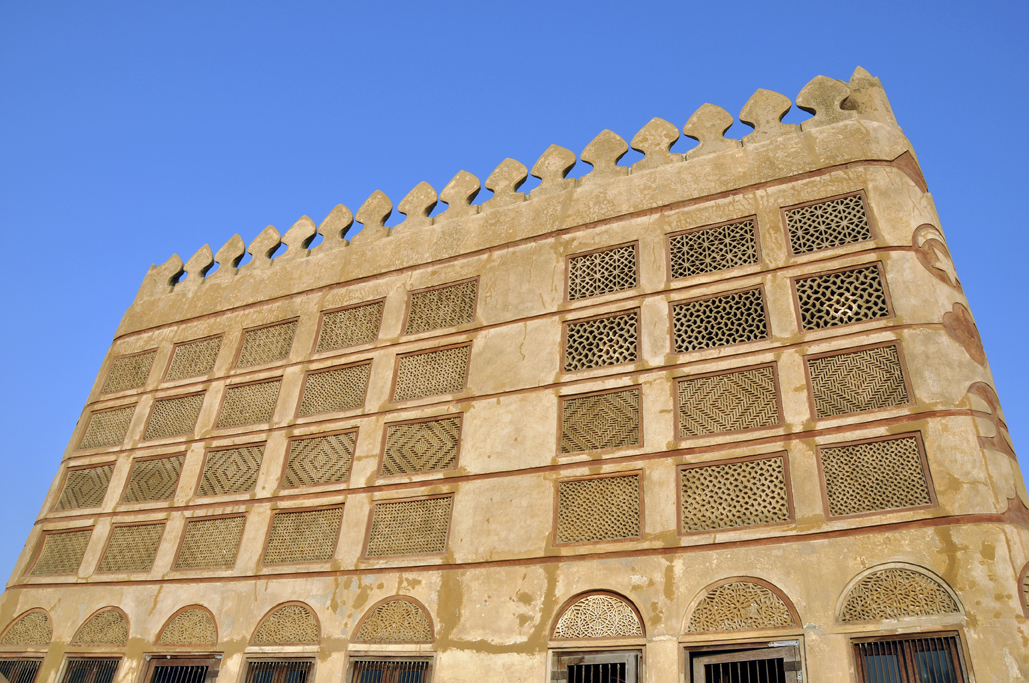 Now a UNESCO World Heritage Site, all new planning applications are reviewed by the project team to ensure further developments are in keeping with the scheme’s overarching objectives.