Screen Time: What To Watch In October 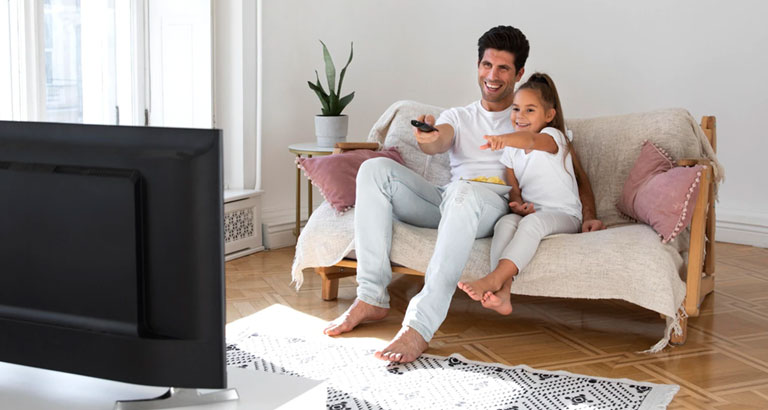 The Definitive Guide to what to watch this month:

The Midnight Club
This new horror series comes from Mike Flanagan, the producer of The Haunting of Hill House and Midnight Mass, and centers on a group of terminally ill teens who make a pact: the first to die must send a sign from beyond the grave.

Last Seen Alive
After Will Spann’s (Gerard Butler) wife suddenly vanishes at a gas station, his desperate search to find her leads him down a dark path that forces him to run from authorities and take the law into his own hands.

The Good Nurse
Amy (Jessica Chastain), a compassionate nurse and single mother struggling with a life-threatening heart condition, is stretched to her limits by the night shifts at the ICU. But help arrives when Charlie Cullen (Eddie Redmayne), a thoughtful and empathetic fellow nurse, starts at her unit… that is until a series of mysterious patient deaths sets off an investigation that points to Charlie as the prime suspect, Amy is forced to risk her life and the safety of her children to uncover the truth.

The Munsters
Kicking off Halloween season, The Munsters is a Rob Zombie movie - a reboot of the series that aired in the 1960s. This offering serves as a prequel that will follow Herman and Lily meeting for the first time and their marriage.

Wendell & Wild
This is a stop-motion animated horror-comedy from director Henry Selick (The Nightmare Before Christmas) and writer-producer Jordan Peele (Nope) that reunites Peele and Keegan-Michael Key as the voices of the titular demon brothers, who manipulate a troubled teenage girl into letting them into the Land of the Living.

Catherine Called Birdy
Lena Dunham directs this historical film about a young lady (Bella Ramsey) in 1290 England whose parents wish to marry her off in order to regain some medieval clout, so she schemes to sabotage their plans.

The Northman
Robert Eggers’ delightfully violent film set in Viking society is totally radical. Modern-day Viking Alexander Skarsgård stars as a prince out to avenge the death of his father, and he does so with both incredible patience and brutality. Eggers is one of the best filmmakers working today, and The Northman is another fine addition to his collection.

Andor
The latest in the suite of Star Wars shows, this gritty and more mature drama begins five years before the events of Rogue One and follows an ensemble cast of characters during the time that a Rebel Alliance is forming in opposition to the Galactic Empire. One of these characters is Cassian Andor (Diego Luna), a thief who becomes a revolutionary and eventually joins the Rebellion.

The Bear
The Bear follows Carmen ‘Carmy’ Berzatto (Jeremy Allen White), a young chef from the fine dining world, who comes home to Chicago to run his family sandwich shop – The Original Beef of Chicagoland – after a heartbreaking death in his family. A world away from what he’s used to, Carmy must balance the soul-crushing realities of small business ownership, his strong-willed kitchen staff and his strained familial relationships.

Candy
Candy Montgomery is a 1980s housewife and mother who did everything right – good husband, two kids, nice house, even the careful planning and execution of transgressions – but when the pressure of conformity builds within her, her actions scream for just a bit of freedom. With deadly results.