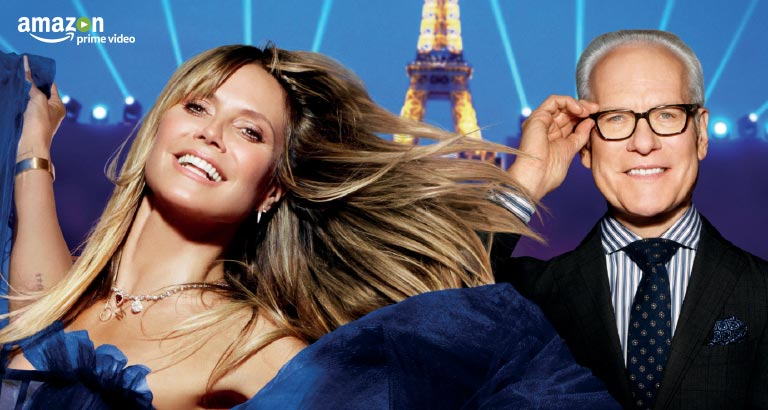 Fancy some chill-time at home?
Check out the latest TV series to hit your screens.

Making the Cut
Project Runway alumni Heidi Klum and Tim Gunn’s new reality series is a MasterChef-style competition in which hopeful designers compete to win USD1 million to launch a fashion brand that will be sold exclusively via Amazon. Naomi Campbell and Nicole Richie also appear in the show that is essentially a new product launch for the world’s most dominant retail force. 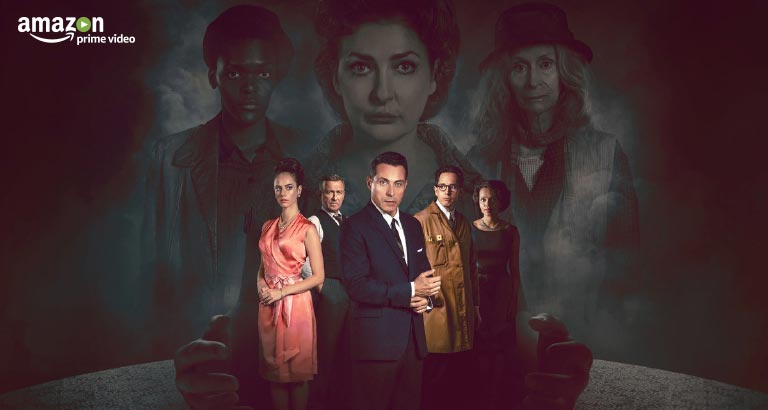 The Pale Horse
Agatha Christie enthusiasts can get their detective fix with The Pale Horse, which follows an antiques dealer (Rufus Sewell) determined to figure out why his name was among several found on a dead woman’s shoe. His quest takes a dark turn when the names from that list start dropping like flies, forcing him to fear for his life and his sanity. 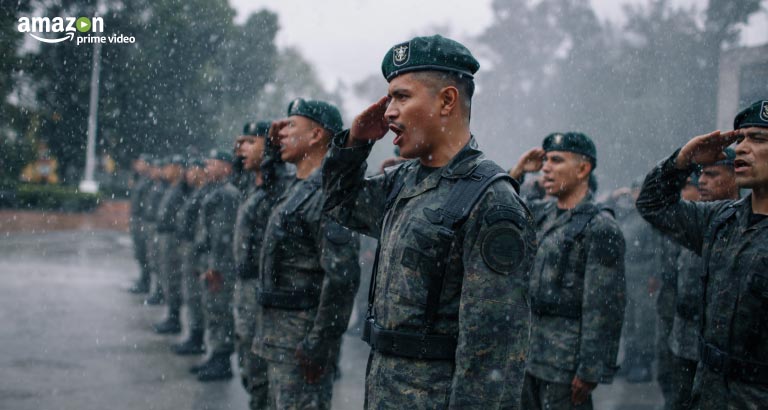 ZeroZeroZero
The series is based on the book by Robert Saviano and follows a massive cocaine shipment from its production in Mexico and distribution in Italy to the American businesses controlling the market. It offers a gritty and global view on the drug trade. 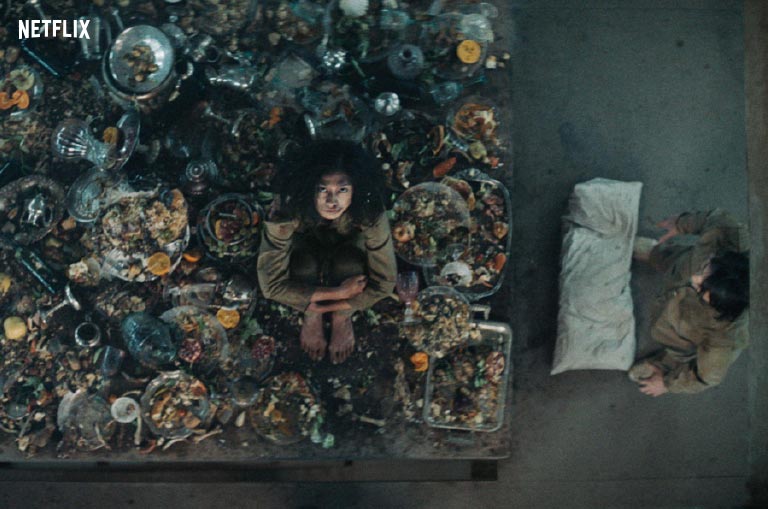 The Platform
The setup is simple — a future prison tower exists with one cell per floor, with a hole in the centre of each, and once a day a glorious feast is lowered down to feed the inmates. Those at the top eat very well indeed, and each level below is forced to accept the leftovers of those above. The film’s metaphor for society doesn’t try to hide itself, but the scathing commentary comes in the form of a thrilling, funny, brutal and ultimately thought-provoking tale. Spenser Confidential
Robert Parker’s bestselling mystery series spawned a successful television series in the 1980s with Robert Urich playing the talented and charismatic private eye, Spenser. Mark Wahlberg is hoping to bring his own brand of PI shenanigans to the screen with this new feature adaptation of the Spenser novel, Wonderland. Peter Berg directs from a script co-written by Brian Helgeland as our hero solves a grisly murder in the Boston criminal underworld. Ozark (Season 3)
Created by Bill Dubuque, this drama series stars Jason Bateman as Marty Byrde, a financial planner who relocates his family from Chicago to a summer resort community in the Ozarks. With wife Wendy and their two kids in tow, Marty is on the move after a money-laundering scheme goes wrong, forcing him to pay off a substantial debt to a Mexican drug lord in order to keep his family safe. While the Byrdes’ fate hangs in the balance, the dire circumstances force the fractured family to reconnect.