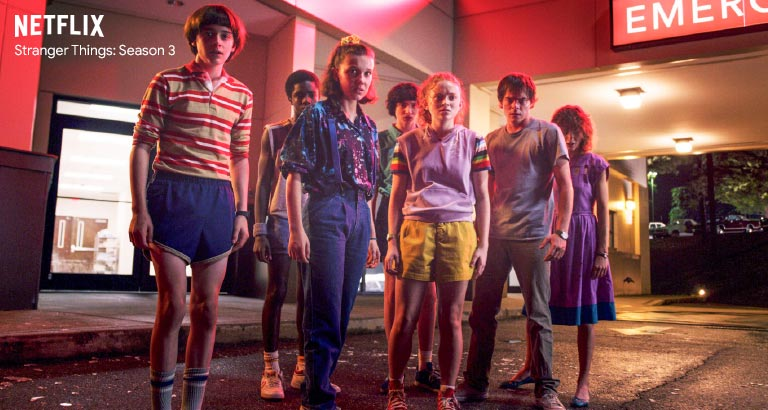 Stranger Things: Season 3
In the summer of 1985 in Hawkins, the new Starcourt Mall has become the focal point of the town, driving other stores out of business. Sheriff Hopper is conflicted over Eleven and Mike’s budding relationship, while Joyce considers moving out of Hawkins for better prospects, leaving the state of the children’s friendships and her own relationship with Hopper in the air. However, strange power fluctuations trigger Will’s awareness of something otherworldly, and Eleven and Max sense something is off about the town’s residents, and despite having closed the portal to the Upside Down, fear that they are all in danger from it still. 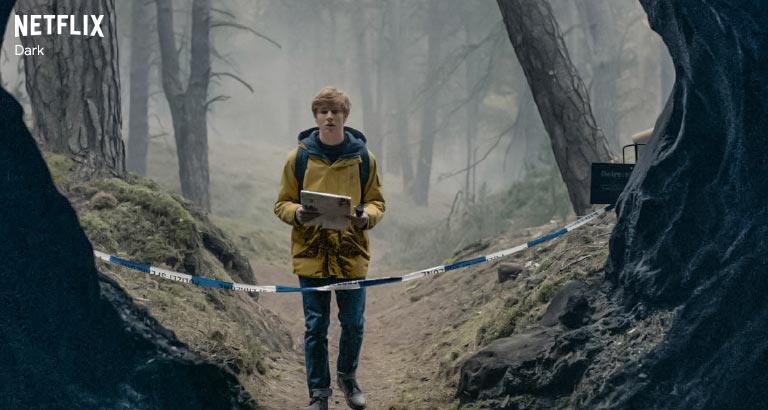 Dark
Dark is a German science fiction thriller series co-created by Baran bo Odar and Jantje Friese. Set in the fictional town of Winden, Germany, the show concerns the aftermath of a child’s disappearance which exposes the secrets of, and hidden connections among, four estranged families as they slowly unravel a sinister time travel conspiracy which spans across three generations. Throughout the series, Dark explores the existential implications of time and its effects on human nature. 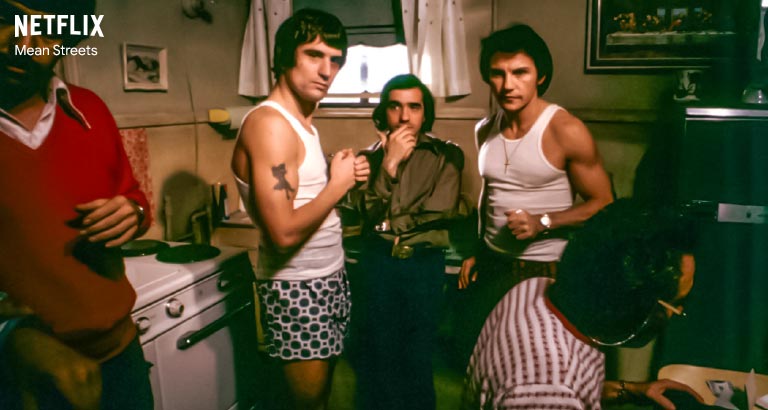 Mean Streets
As Netflix subscribers get pumped up for the autumn arrival of Martin Scorsese’s The Irishman, it only makes sense that the streaming service would help build anticipation by making more of the master filmmaker’s work available. This is his breakthrough film and remains one of his unqualified masterpieces, a stunning look at masculinity and friendship that also happens to contain one of the best performances of Harvey Keitel’s career. The hardest thing to believe is that it’s almost 50 years old. 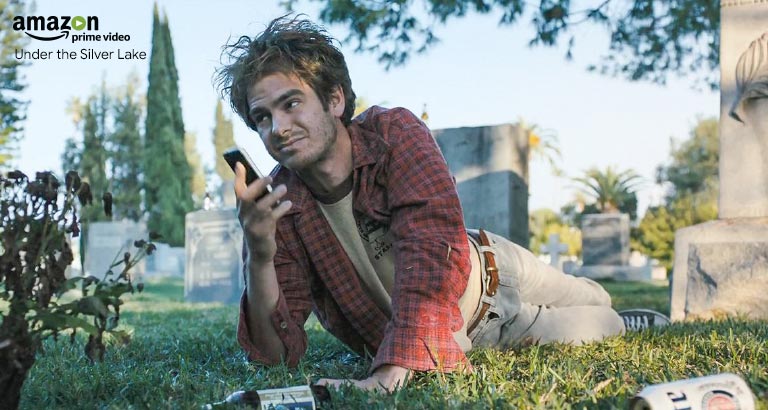 Under the Silver Lake
Under the Silver Lake is a comedy neo-noir mystery film written, produced and directed by David Robert Mitchell. Set in Los Angeles, it follows a young man (Andrew Garfield) who sets out on a quest to investigate the sudden disappearance of his neighbour (Riley Keough), only to stumble upon an elusive and dangerous large-scale conspiracy. 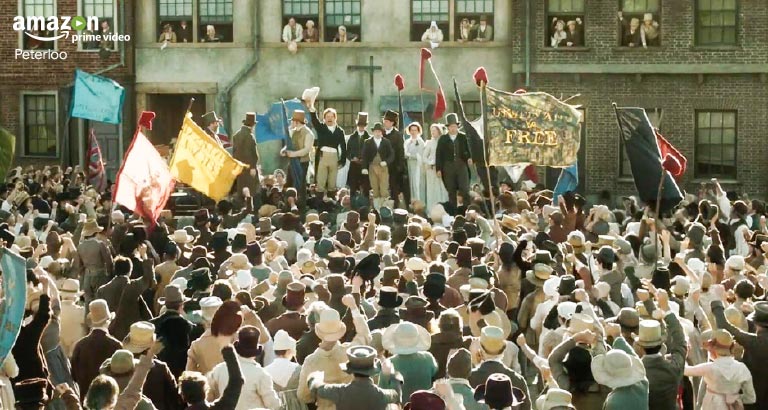 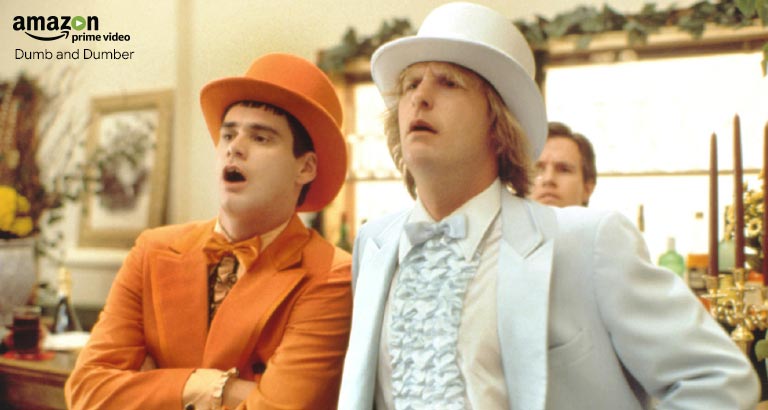 Dumb and Dumber
Oh, Dumb and Dumber. Is this one of the best comedies of its time? Maybe, maybe not — but it’s certainly one of the most memorable, providing pages upon pages of quotable lines that one can still hear being uttered in the wild to this day. It’s crazy to consider that one of the film’s two co-stars is currently playing Atticus Finch on Broadway, while the other is, uh, still Jim Carrey. Thankfully, it still holds up now it’s finally available to stream.