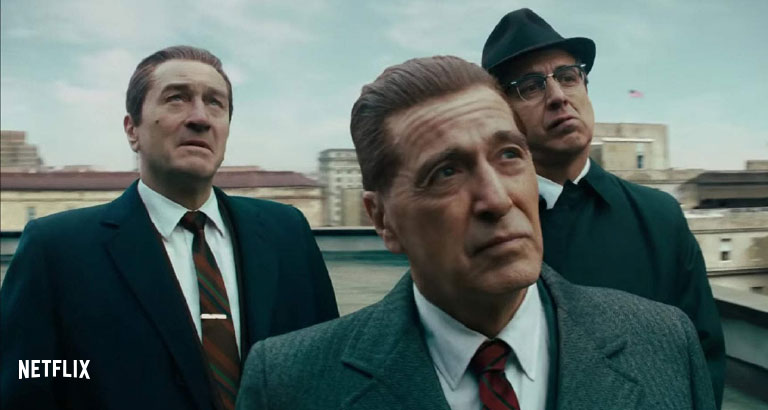 The Irishman
This new Martin Scorsese epic stars Robert de Niro as Frank ‘The Irishman’ Sheeran, a man with a lot on his mind. The former labour union high official and hitman learned to kill serving in Italy during the Second World War. He now looks back on his life and the hits that defined his mob career, maintaining connections with the Bufalino crime family. In particular, the film focuses on the part he claims to have played in the disappearance of his life-long friend, Jimmy Hoffa, the former president of the International Brotherhood of Teamsters, who mysteriously vanished in late July 1975 at the age of 62. 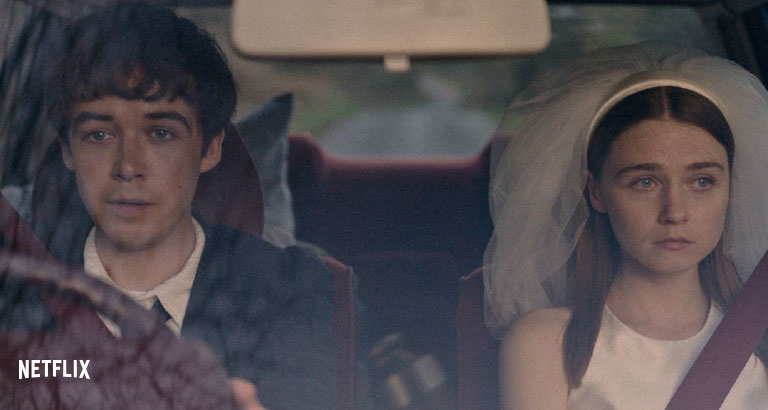 The End of the World (Season 2)
This British black comedy took many by surprise when it first released two years ago and it finally returns for another round. Season 2 sees the return of Alyssa and James and a new character called Bonnie. The three get up to mischief again with some fantastic tense scenes demonstrating the best in British comedies. 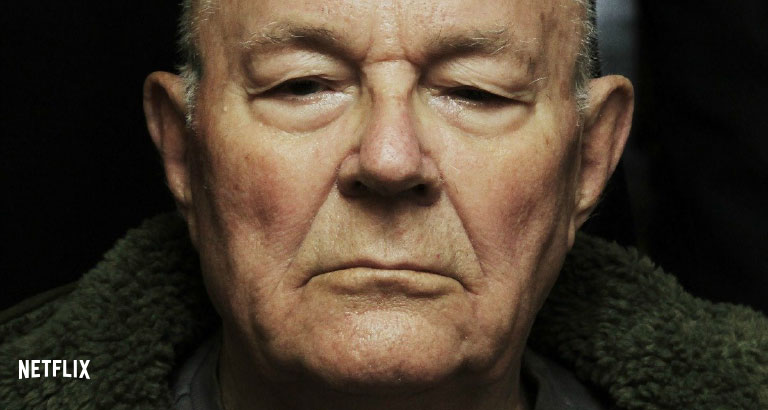 The Devil Next Door
The harrowing documentary series sees a grandfather living the American dream get pulled back to court in Israel accused of being the infamous Nazi camp guard known as Ivan the Terrible. 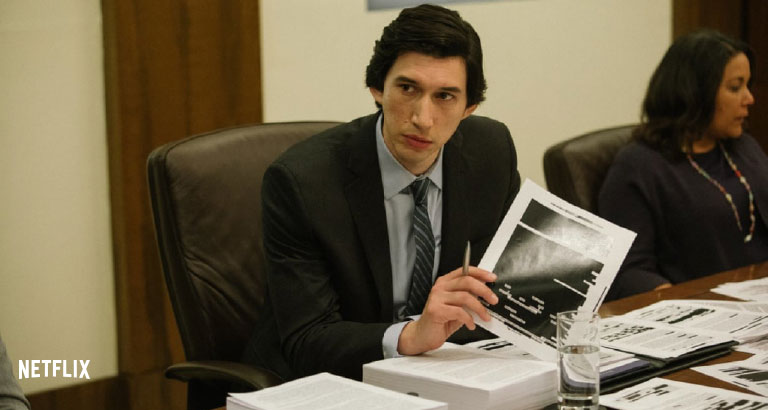 The Report
Starring Adam Driver, this film tackles the true story of one man’s investigation into the CIA’s adoption of torture techniques in the aftermath of 9/11. Not only does it give viewers a good look at the agency’s attempts to conceal this fact from the American public, but it also provides a captivating and suspenseful rendition that’s sure to entertain. 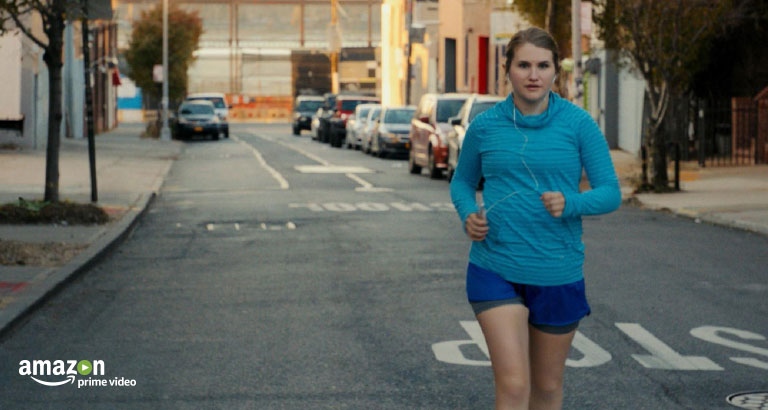 Brittany Runs a Marathon
Based on a true story, Brittany Runs a Marathon centres around Brittany Forgler (Jillian Bell), a hard-partying New Yorker who visits a doctor’s office to score some Adderall only to be told that she needs to lose weight. Faced with expensive gyms and fitness studios, Brittany decides to take up running to get the job done. Her journey, however, becomes much less about the weight, and much more about her own personal transformation. 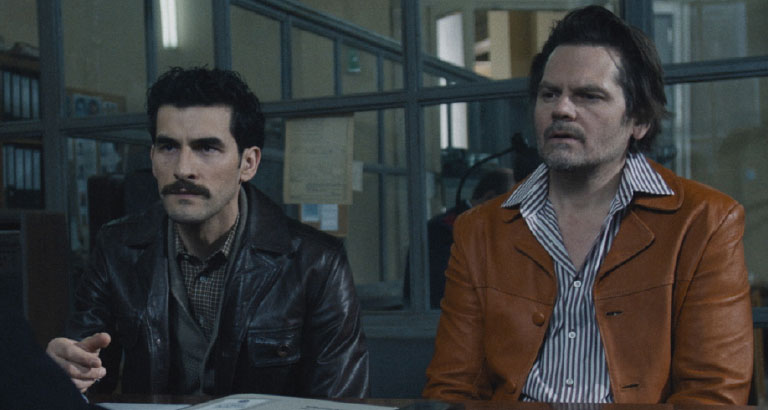 Comrade Detective
A brilliant bit of conceptual comedy, Comrade Detective is introduced as a long-lost Romanian cop show from the Soviet era, in which a pair of detectives spout Socialist propaganda while chasing designer-jeans-wearing, cheeseburger-eating capitalists. The series was filmed with Romanian actors but dubbed in English by an all-star squad that includes Channing Tatum, Joseph Gordon-Levitt, Jenny Slate, Nick Offerman and Mahershala Ali.