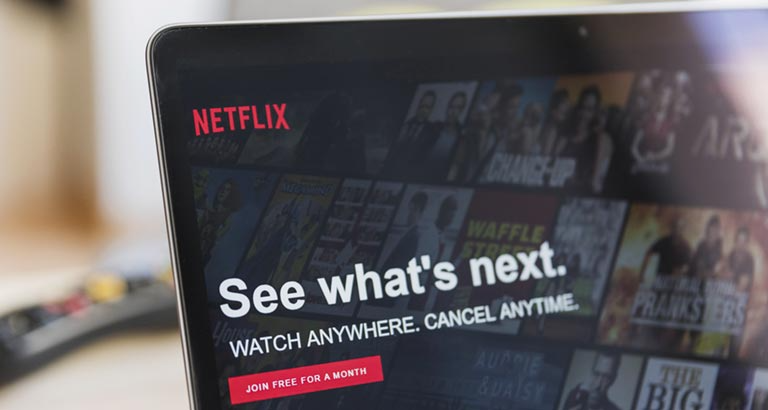 This festive season, curl up on your couch with your loved ones and enjoy these festive classics! 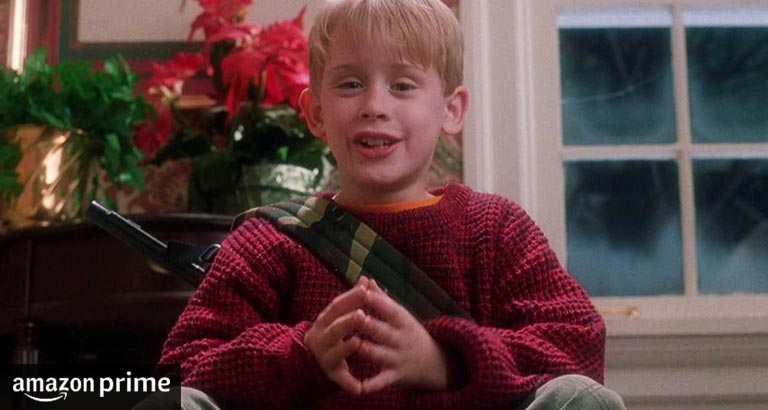 Home Alone
Does it still need an introduction? It wouldn’t be Christmas without it. And while other films come and go, there’s always a place in our hearts for Home Alone – written and produced by The Breakfast Club director John Hughes. There’s nothing quite like the moment Kevin McCallister realises the freedom he has. 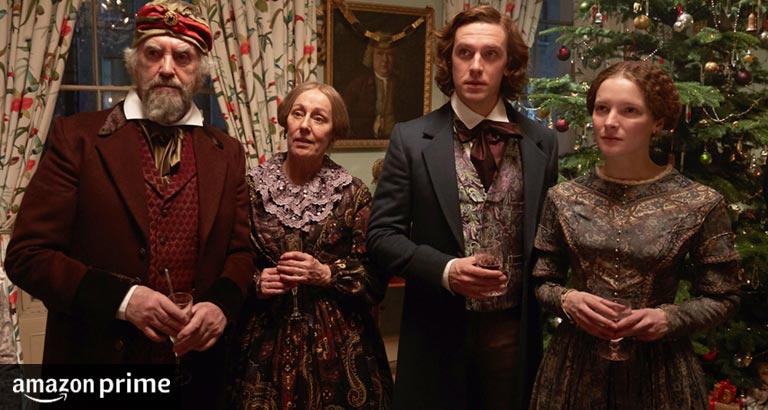 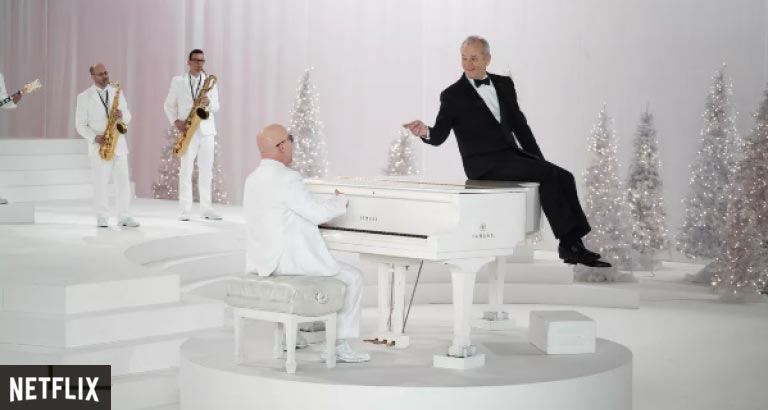 A Very Murray Christmas
This NYC Christmas musical will make you nostalgic for snowy nights inside warm outlets. Bill Murray is supposed to host a Christmas special at The Carlyle, but inclement weather prevents his guests from attending. He decides to go on with the show. There are cameos from Miley Cyrus and George Clooney, and a ton of great songs to keep you singing all night. 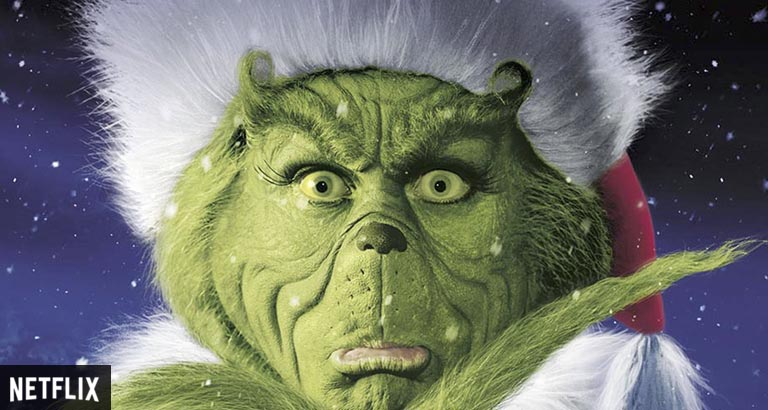 How the Grinch Stole Christmas
This revamped version of the classic story follows the relationship between the holiday-loving town of Whoville and a recluse Grinch. When the Grinch decides he’s finally had enough of all the holiday cheer, he sets off on an adventure to stop Christmas from coming. Instead, he crosses paths with a little girl named Cindy Lou Who, who teaches him the true spirit of the season. 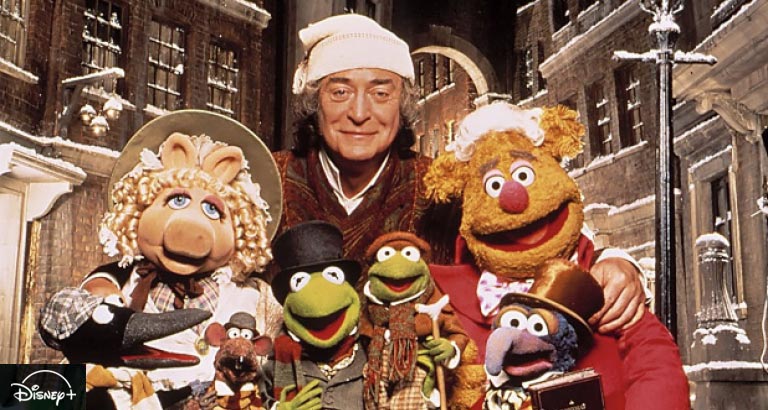 The Muppets Christmas Carol
Produced by Jim Henson, this musical comedy-drama film is by far one of the most famous and beloved. The Muppet Christmas Carol is the wondrous, whacky, and wildly popular Henson spin on the Charles Dickens classic, A Christmas Carol. What more could you want? 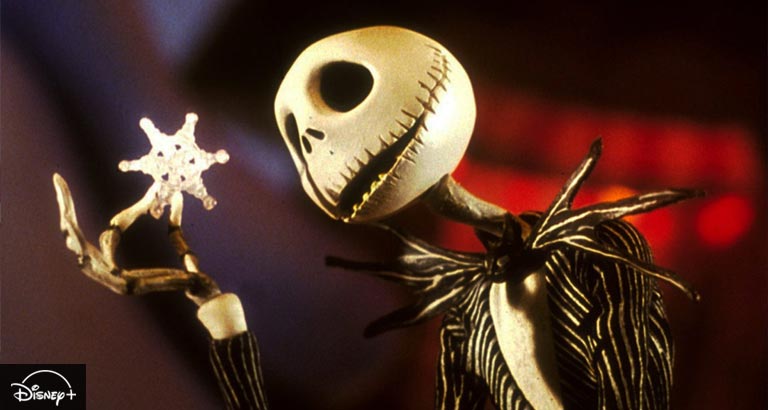 The Nightmare Before Christmas
This modern Christmas classic directed by Henry Selick and based on the story by Tim Burton is a fan-favourite, often adored by even those voted least likely to get into the Christmas spirit. Not to mention, it was nominated for a number of awards in its heyday for good reason, including the Academy Award for Best Visual Effects and the Hugo Award for Best Dramatic Presentation.