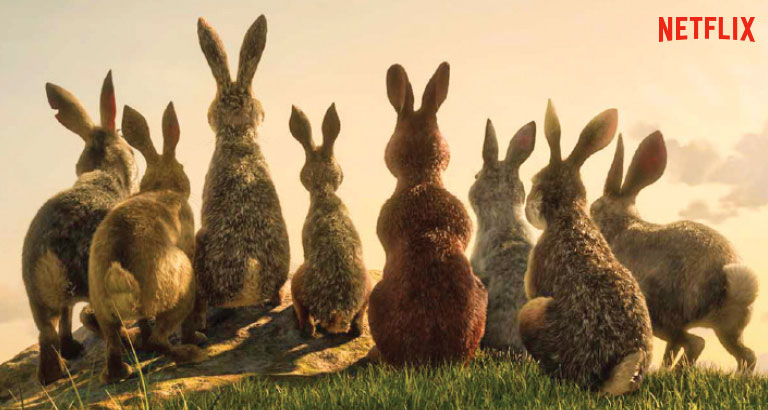 Watership Down
Set in southern England, the story features a small group of rabbits. Although they live in their natural environment, they are anthropomorphised, possessing their own culture, language, proverbs, poetry and mythology. The rabbits escape the destruction of their warren and seek a place to establish a new home, encountering perils and temptations along the way. Based on the 1972 book by Richard Adams. 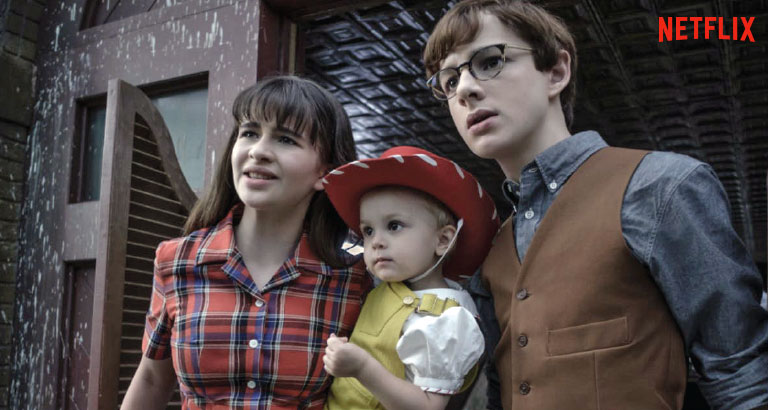 A Series of Unfortunate Events, Season 3
Following the mysterious death of their parents, the Baudelaire children have literally been through it all – and at the hands of their disturbed, distant relative Count Olaf who is more interested in their inheritance than their wellbeing. Now, as the witty, stylish young adult series concludes, covering the final books in the series from Lemony Snicket, Klaus, Violet and Sunny continue to uncover the truth behind their parents’ past and disappearance and the devilish VFD, while devising a plan to put a stop to Count Olaf to ensure their family’s safety. 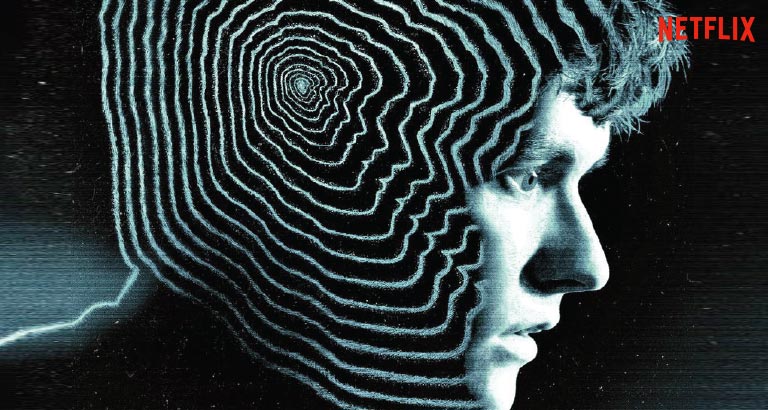 Black Mirror: Bandersnatch
In 1984, Stefan is developing a computer game based on the book Bandersnatch, a novel where you get to make choices and this determines the story. He has an opportunity to take his game to Tuckersoft, a software company, and have them release it. However, the more he works on the game the more his life emulates the game, with choices being made that are out of his control. In this interactive experience, viewers can make Stefan’s choices for him using their remote control. 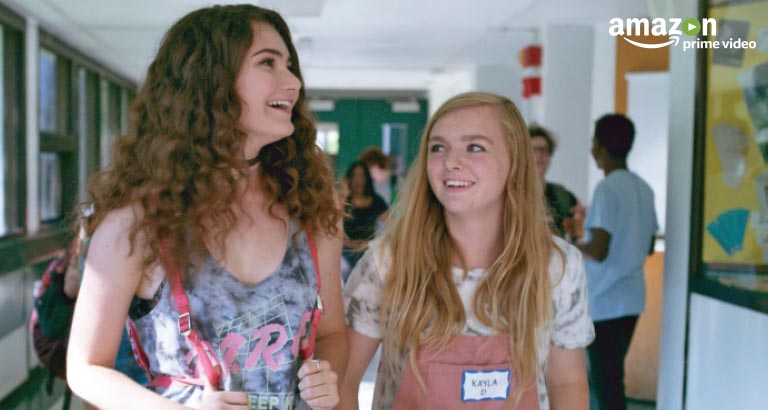 Eighth Grade
Eighth Grade is comedian Bo Burnham’s directorial debut, a warm and deeply humane portrait of Kayla, a girl in her final week of classes before graduating from eighth grade. Aesthetically modern but emotionally timeless, Kayla uses Snapchat and uploads videos to YouTube but struggles with the same perilous feelings we all did, of alienation, anxiety, and the fear that comes with knowing that your life is likely to change completely on a daily basis. 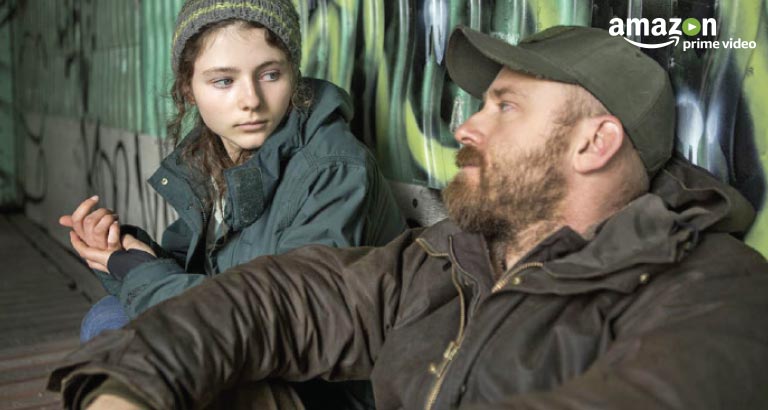 Leave No Trace
Directed and co-written by Debra Granik, Leave No Trace follows a man named Will and his daughter who live in isolation deep in the woods of Oregon’s public lands, avoiding civilisation for all but the occasional supply run. However, their life is upended when they’re spotted by a runner and reported to social services, and Will is evaluated and forced to live in a home and work a job in order to keep his daughter. 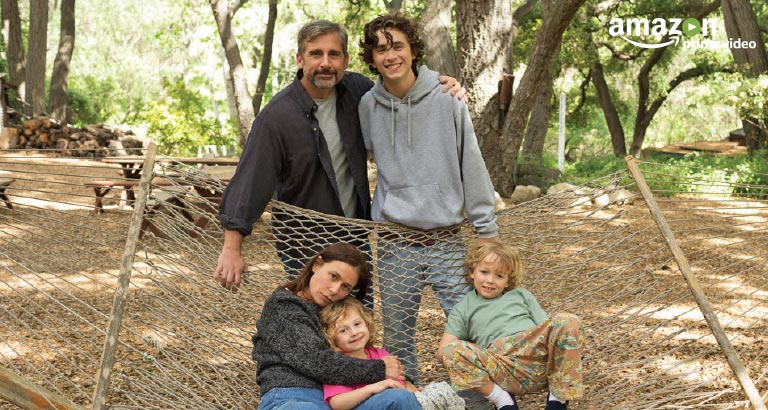 Beautiful Boy
Based on the memoirs by father and son David and Nic Sheff, Beautiful Boy follows one father’s reckoning with his teenage son’s struggle with drug addiction. Chronicling their powerful relationship and the darkest moments of Nic’s path towards recovery, Steve Carell and Timothée Chalamet give stellar performances, pointedly illustrating the challenges those affected by addiction and their loved ones face when coming to terms with the illness, never falling into the trope of romanticising its plight.