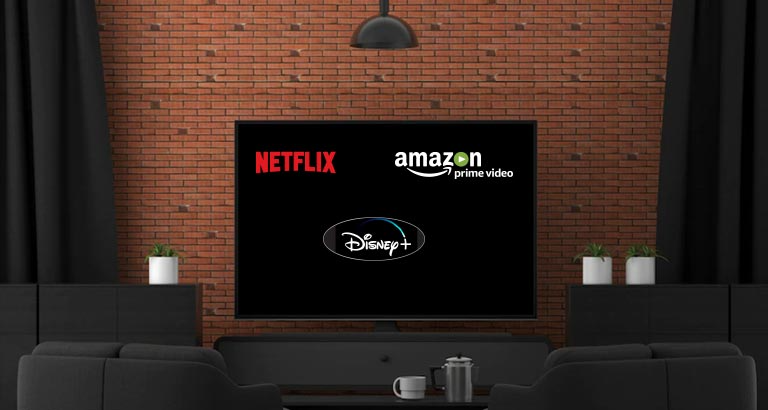 The weather is slowly, but surely, cooling down here in the Middle East. If you’re in a festive mood and plan on getting your family in on some Christmas cheer, you’ll enjoy Kristian Harrison’s suggestions! 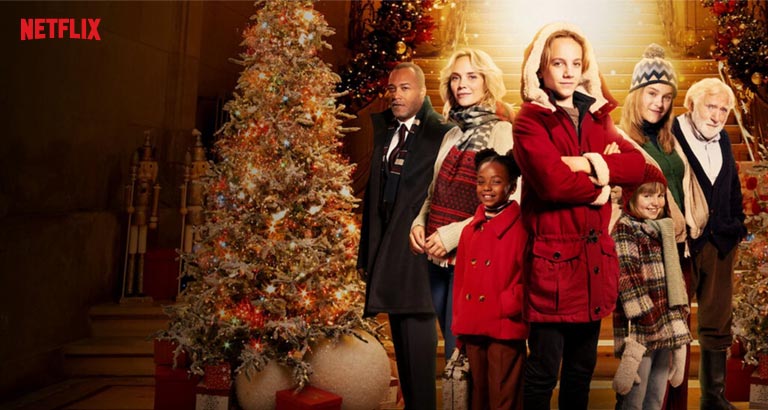 The Claus Family 2
Jules (Mo Bakker) is aware that he is the future Santa and will one day take over from his grandfather (Jan Decleir). But he can’t tell the rest of his family. When he reads a letter from Marie (Jasmina Fall), asking Santa to get her divorced parents back together, Jules sets out to do just that despite knowing it’s against the rules. 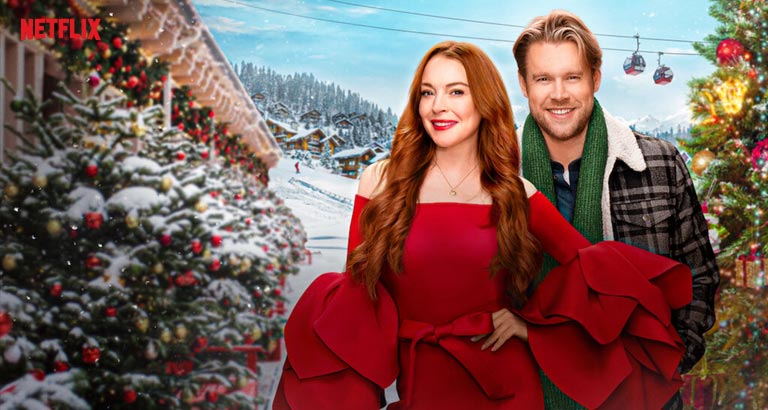 Falling For Christmas
Lindsay Lohan stars as a newly engaged wealthy hotel heiress who gets injured while skiing in the run-up to Christmas. Suffering from a complete loss of memory, she ends up being cared for by a hardworking lodge owner and his precocious daughter. 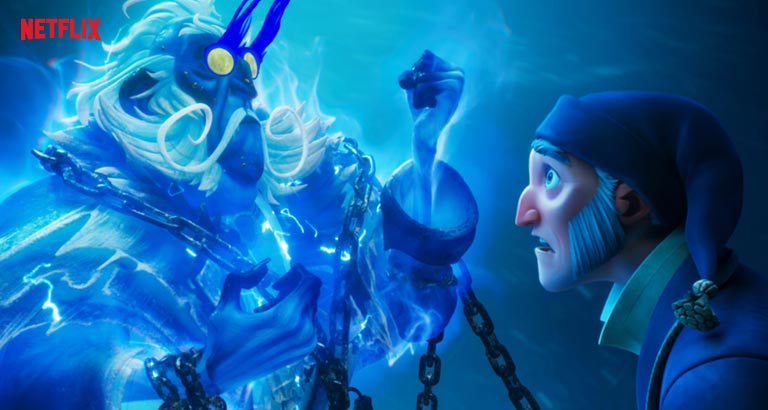 Scrooge: A Christmas Carol
Another re-telling of the classic Charles Dickens novel that sees old miser Ebenezer Scrooge examine his life choices with more than a little help from ghosts that visit him. This animated version of the story is described as a ‘supernatural, time-travelling, musical’ version of the Christmas classic. 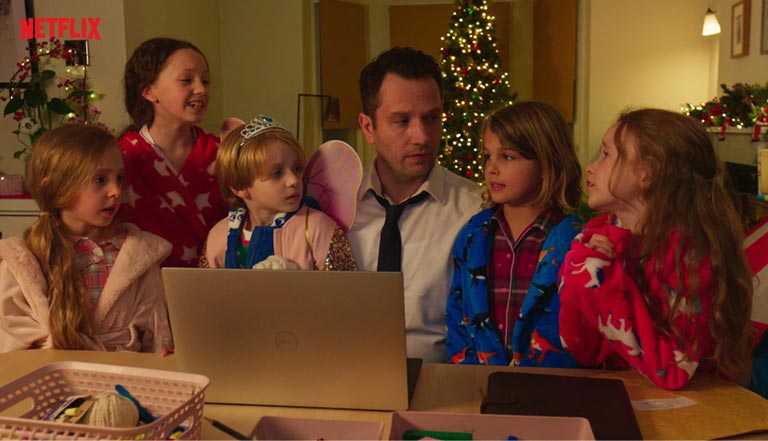 Christmas on Mistletoe Farm
From the director of Nativity, this movie sees a widowed father (Scott Garnham) inherit a farm at Christmas. The story follows him and his kids as they adapt to village life during the festive season. While their dad struggles, his kids plan on sticking around forever. The movie also stars Scott Paige, Ashley Jensen and Celia Imrie. 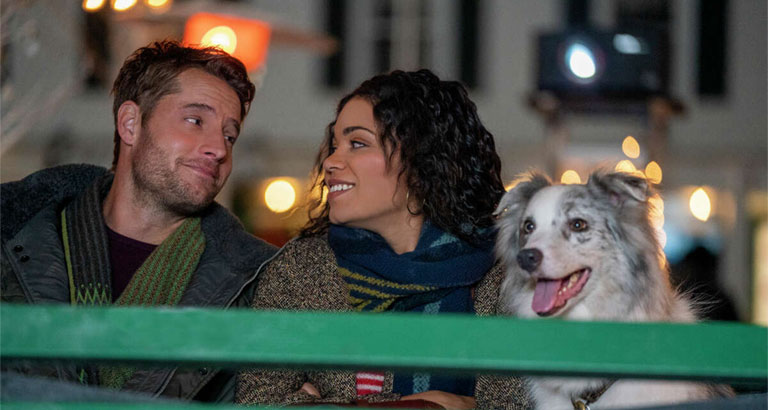 The Noel Diary
Jacob Turner (Justin Hartley), a best-selling author, plans to spend Christmas settling the estate of his estranged mother. But when he finds a diary that contains secrets of his past – and that of the young Rachel (Barrett Doss) who appears to be on her own journey of discovery, the two work together to uncover the past and their future. 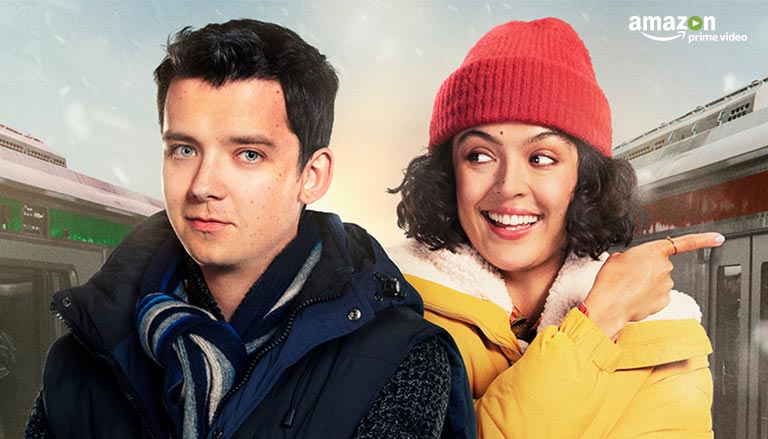 Your Christmas or Mine?
A young student couple both decide to surprise the other at Christmas only to have to accidentally experience Christmas with each other’s families. One heads to a virtually empty mansion in Gloucester where it is not even obvious Christmas is happening. The other to a chaotic and full semi-detached house in Macclesfield. A sudden snow fall leaves them stranded apart.

Hotel for the Holidays
Georgia (Madelaine Petsch) is the manager of New York’s most charming hotel, the Hotel Fontaine. She navigates romantic entanglements as she is caught between the hotel chef (Mena Massoud) and a charming prince staying at the hotel over the holidays. In the days leading up to Christmas, the hotel’s staff and eclectic guests find love, friendship and inspiration. 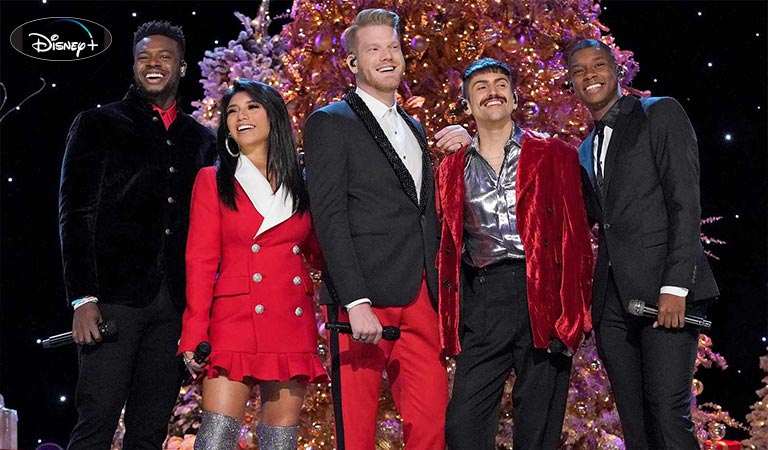 Pentatonix: Around the World for the Holidays
Superstar a cappella group Pentatonix needs inspiration for their annual holiday album. After getting locked in a mystical mailroom, a little Disney magic sends us on a whirlwind tour around the world, discovering holiday traditions and inspiration from Pentatonix fans across the globe. The journey leads the group to realise that wherever we find ourselves, it really is a small world after all! 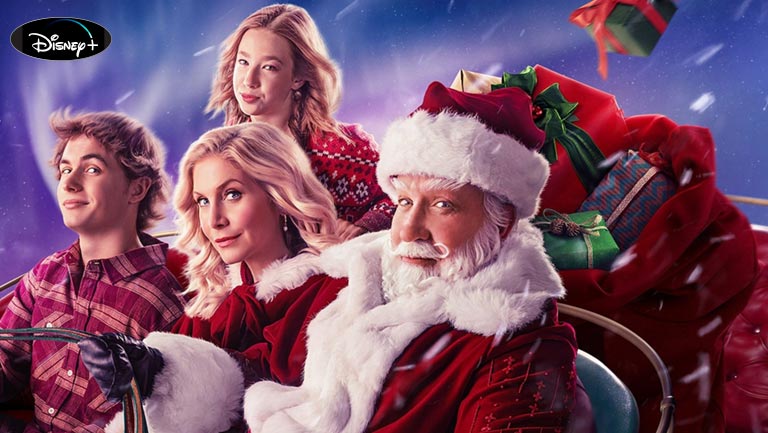 The Santa Clauses
Scott Calvin (Tim AlleN) is on the brink of his 65th birthday and realising that he can’t be Santa forever. He’s starting to lose a step in his Santa duties, and more importantly, he’s got a family who could benefit from a life in the normal world, especially two sons, one that grew up in Lakeside, Illinois and one that grew up at the Pole. With a lot of elves, children and family to please, Scott sets out to find a suitable replacement Santa while preparing his family for a new adventure in a life south of the Pole. 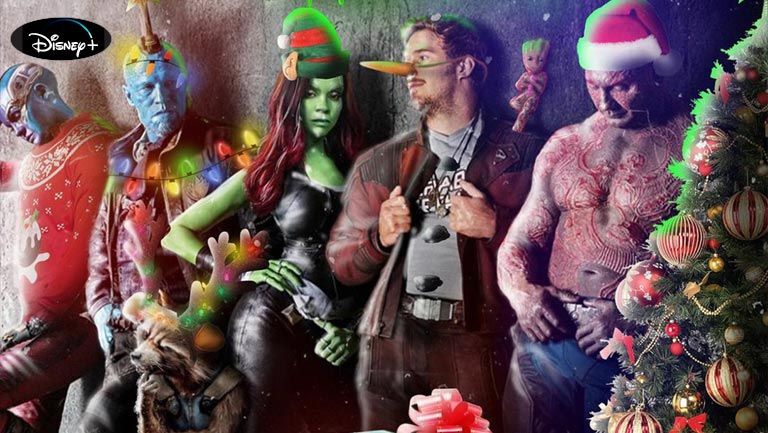 The Guardians of the Galaxy Holiday Special
This television special written and directed by James Gunn is based on the Marvel Comics superhero team of the same name. Intended as the ending of Phase Four of the Marvel Cinematic Universe, Star-Lord, Drax, Rocket, Mantis and Groot engage in some spirited shenanigans as they return to Earth to find the perfect Christmas gift for Peter Quill.