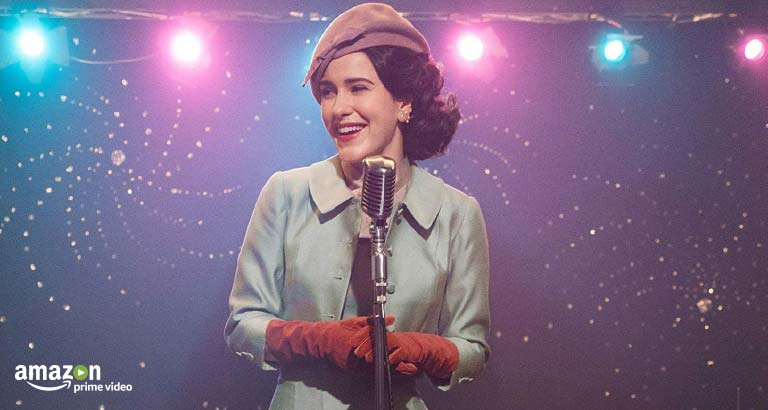 The show returns for its third and biggest season so far. Midge (Rachel Brosnahan) and Susie (Alex Borstein) embark on a tour that will change their lives and offer a lesson or two about show business, while Joel (Michael Zegen) attempts to juggle solo parenting at home and Midge’s parents also learn a few new things about themselves. 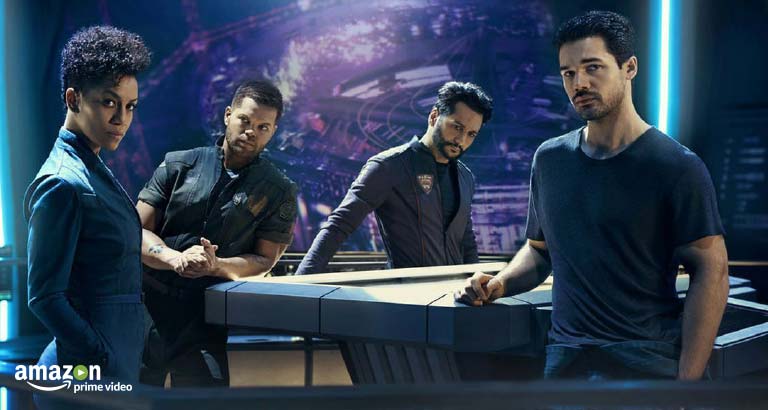 James Holden (Steven Strait) and his crew now head deeper into the cosmos than they’ve ever travelled before on a mission to investigate a far-flung planet and the refugees that have claimed it as their own. What they encounter there adds a new dynamic to everything humanity knows about the universe. 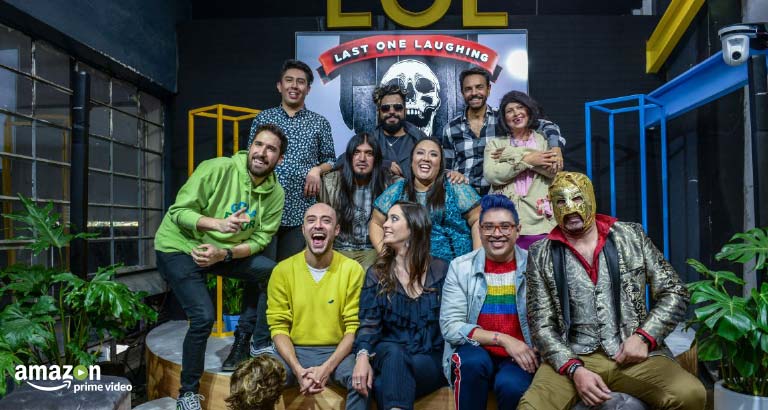 Ten comics are put in a room for a no-holds-barred battle of wits, jokes and improvisational and physical comedy. The goal is to be the last person laughing in the room, and the person who keeps a straight face the longest wins the grand prize.

The Crown traces the life of Queen Elizabeth II from her wedding in 1947 through to the present day. Season 3 covers the time period between 1964 and 1977, beginning with Harold Wilson’s election as Prime Minister and ending with the Silver Jubilee of Elizabeth II (Olivia Colman). Events depicted include the unmasking of the Queen’s art adviser, Sir Anthony Blunt, as a Soviet spy, Harold Wilson and Edward Heath’s respective times as Prime Minister, the Apollo 11 moon landing, the death and state funeral of Winston Churchill and more. 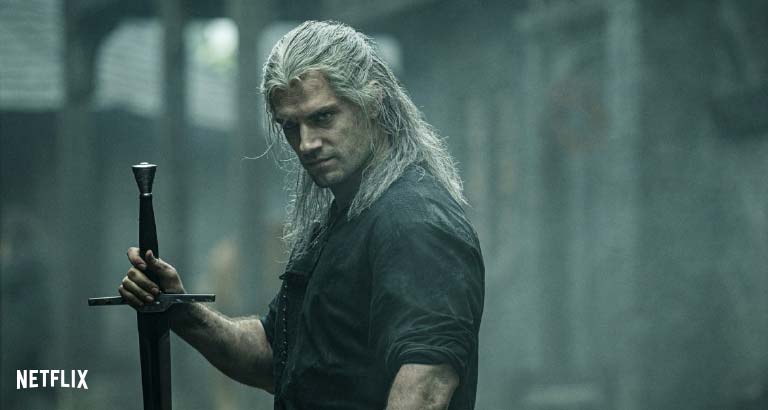 The highly anticipated video game and fantasy series from author Andrzej Sapkowski is making its big Netflix debut. In the epic, Henry Cavill stars as said Witcher, a monster hunter named Geralt, who embarks on a journey with a princess and sorceress. It might just be the streamer’s answer to people looking for a Game of Thrones replacement. 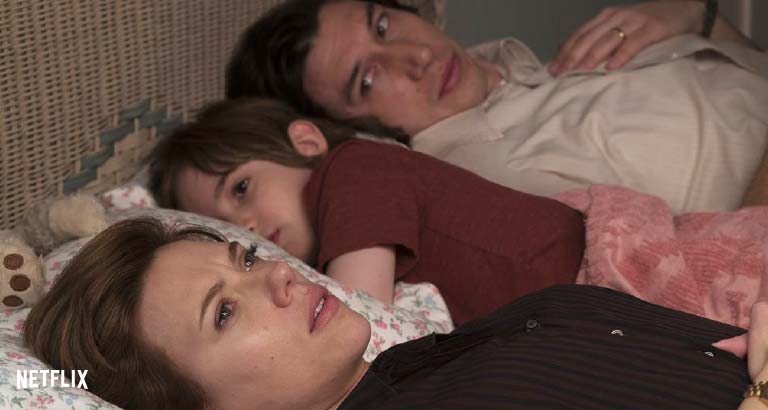 The Noah Baumbach-directed drama sees Adam Driver and Scarlett Johansson star as a couple going through an amicable divorce that turns into a brutal, emotional custody battle for their young, impressionable son.