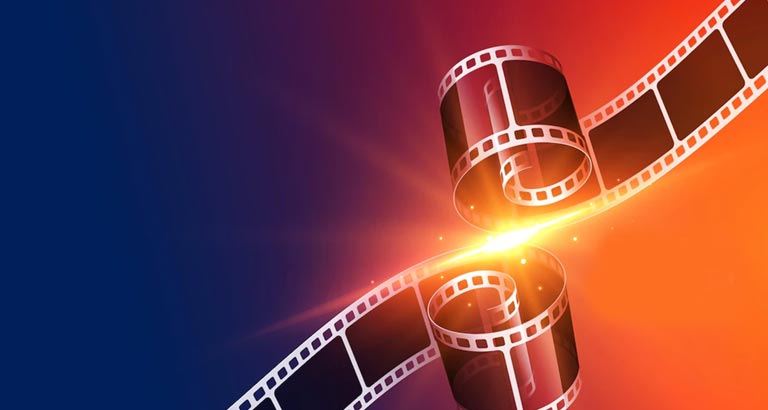 If you plan on enjoying a relaxing evening indoors, we’ve got just the thing for you. Our series and movie recommendations include a bit of everything from comedy to mystery. 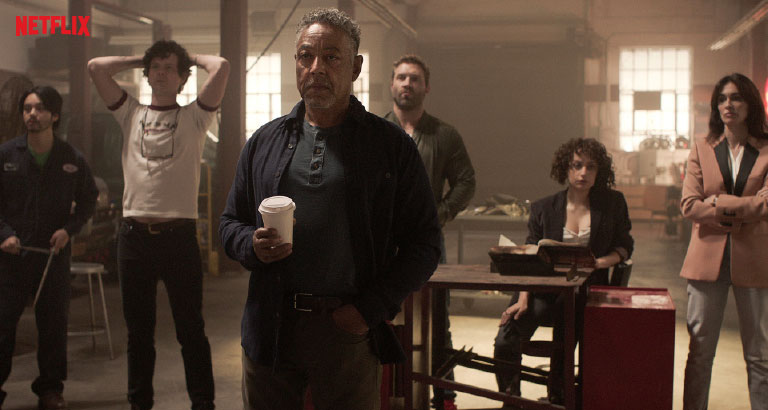 Kaleidoscope
In a brand new format for Netflix comes a limited series that allows you to watch the series in any order you like. Set over a couple of decades, this series sees the ultimate conclusion of a big bank heist. Each episode is set during the build-up to the heist, long before it, or after the heist. It stars Giancarlo Esposito, Paz Vega, Rufus Sewell and Tati Gabrielle. 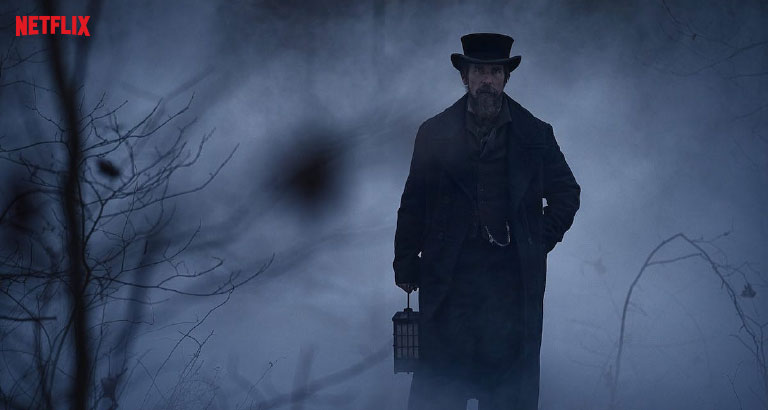 The Pale Blue Eye
Christian Bale stars in this adaption of the Louis Byard novel. In West Point, 1830, a world-weary detective is hired to discreetly investigate the gruesome murder of a cadet. Stymied by the cadets’ code of silence, he enlists one of their own to help unravel the case – a young man the world would come to know as Edgar Allan Poe. 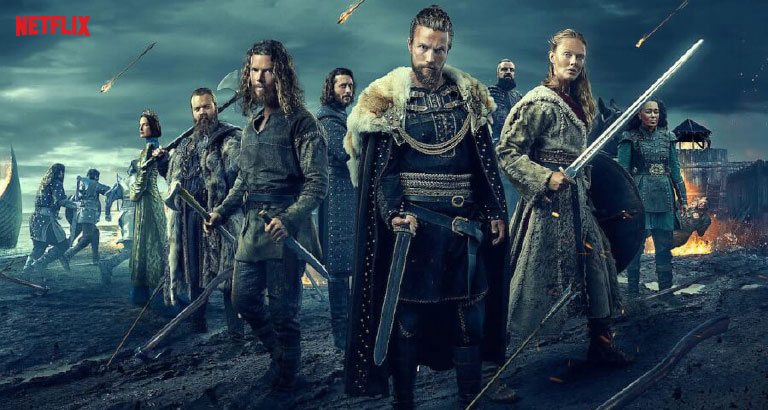 Vikings: Valhalla (Season 2)
Season 2 of Vikings: Valhalla finds our heroes shortly after the tragic fall of Kattegat, an event that has shattered their dreams and altered their destinies. Finding themselves suddenly fugitives in Scandinavia, they are forced to test their ambitions and courage in worlds beyond the fjords of Kattegat. 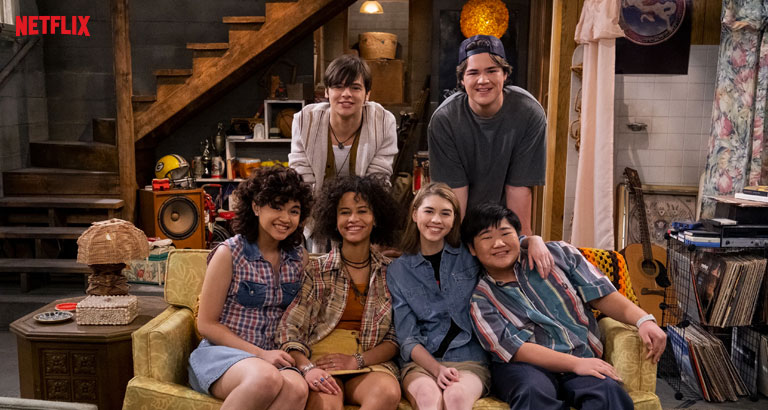 That ‘90s Show
The highly anticipated follow-up series to That ‘70s Show features the return of some of the biggest stars from the original. It’s 1995 and Leia Forman is desperate for some adventure in her life or at least a best friend who isn’t her dad. When she arrives in Point Place to visit her grandparents, Red and Kitty, Leia finds what she’s looking for right next door when she meets the dynamic and rebellious Gwen. 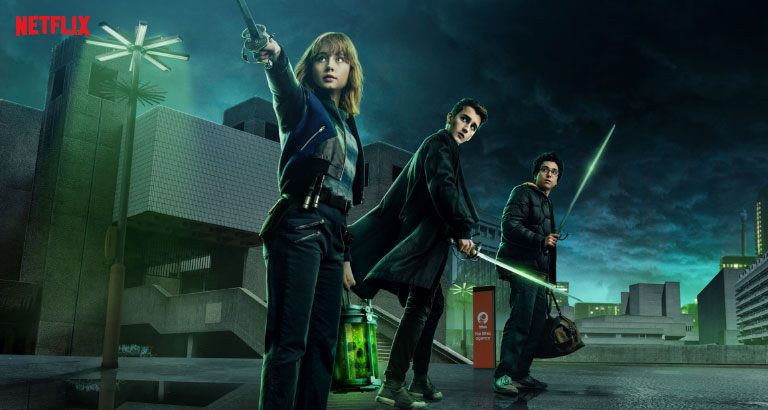 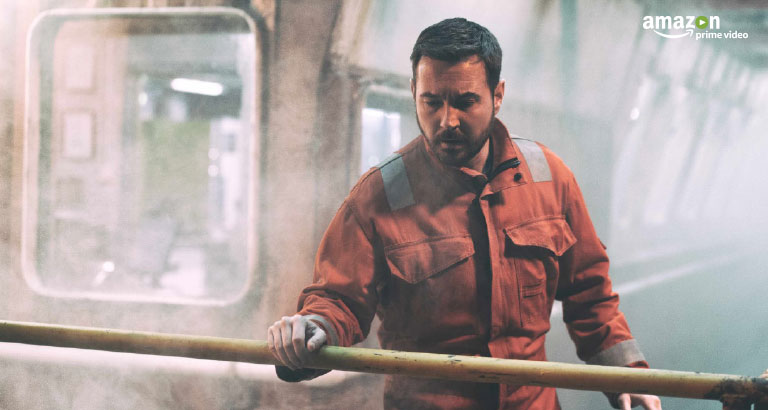 The Rig
When the crew of the North Sea stationed Kinloch Bravo oil rig is due to return to the mainland, a mysterious fog rolls in and cuts off communication with the outside world. The crew will be driven to the limits of their endurance and loyalties and will be forced into a confrontation with forces that are beyond their imagination. 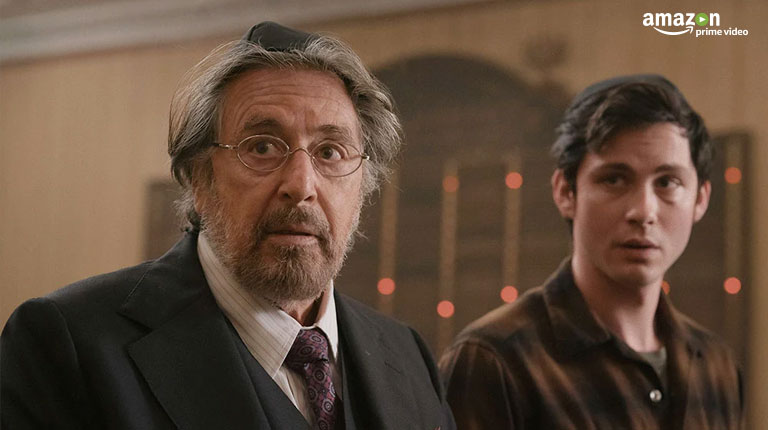 Hunters
Nazi hunters discover hundreds of high-ranking Nazi officials in 1977 New York City, conspiring to create a Fourth Reich in the United States. The Hunters set out to bring the Nazis to justice and thwart their new genocidal plans. 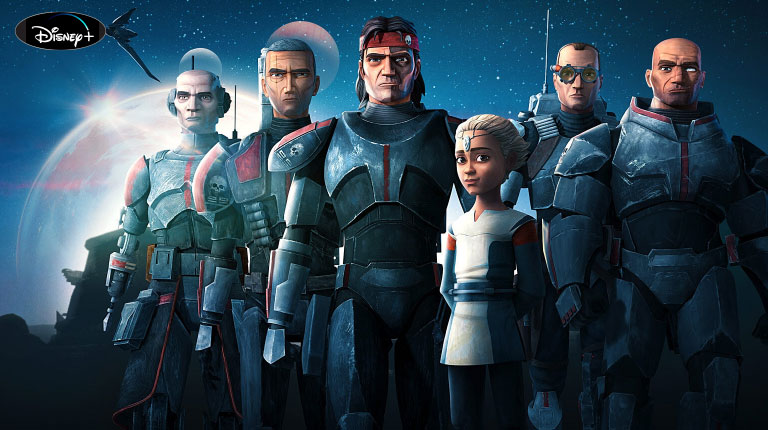 Star Wars:
The Bad Batch (Season 2)
The Bad Batch follows the elite and experimental clones of the Bad Batch as they find their way in a rapidly changing galaxy in the immediate aftermath of the Clone Wars. In Season 2, months have passed since the events on Kamino and the Bad Batch continue their journey navigating the Empire after the fall of the Republic. They will cross paths with friends and foes, both new and familiar, as they take on a variety of thrilling mercenary missions that will take them to unexpected and dangerous new places. 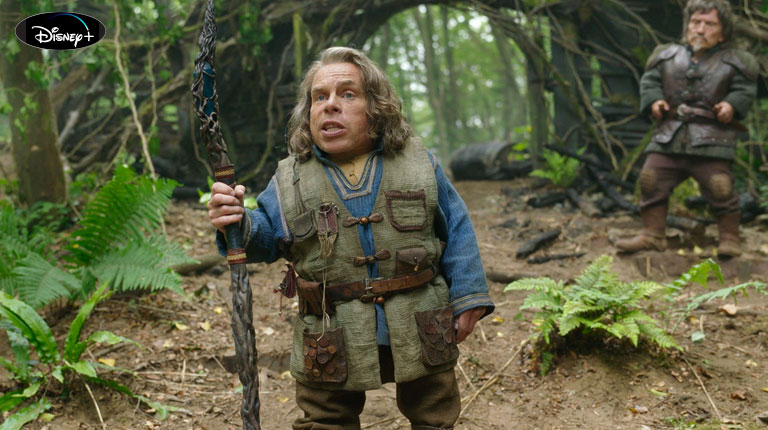 Willow
Starring Warwick Davis returning in his titular role, this is a sequel series to George Lucas’s 1988 fantasy adventure Willow. The Nelwyn sorcerer returns, years after rescuing the infant empress Elora Danan, to lead a group of misfit heroes on a harrowing rescue mission through a world beyond imagination. 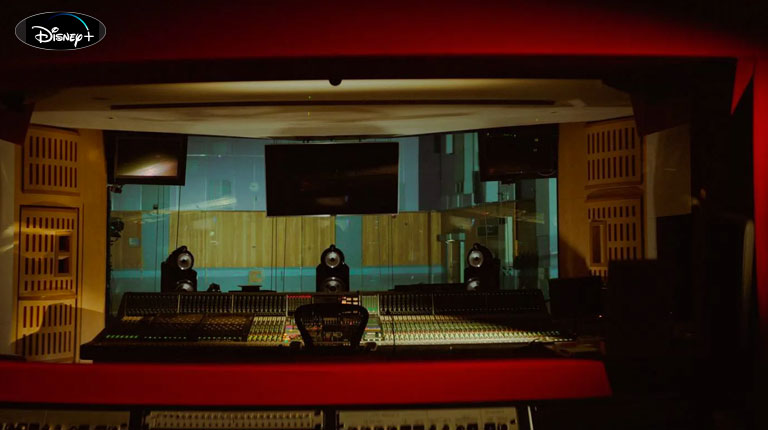 If These Walls Could Sing
If These Walls Could Sing is a Disney Original Documentary which gives exclusive access to the most famous and longest-running studio in the world, Abbey Road Studios. In this personal film of memory and discovery, director Mary McCartney guides us through nine decades to tell the stories of some of the studio’s most iconic recordings – and the people who made them happen.