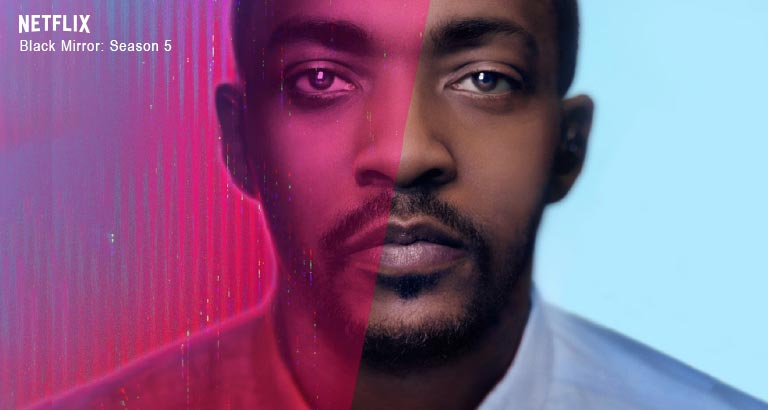 Fancy some chill-time at home?
Check out these latest TV series to hit your screens. 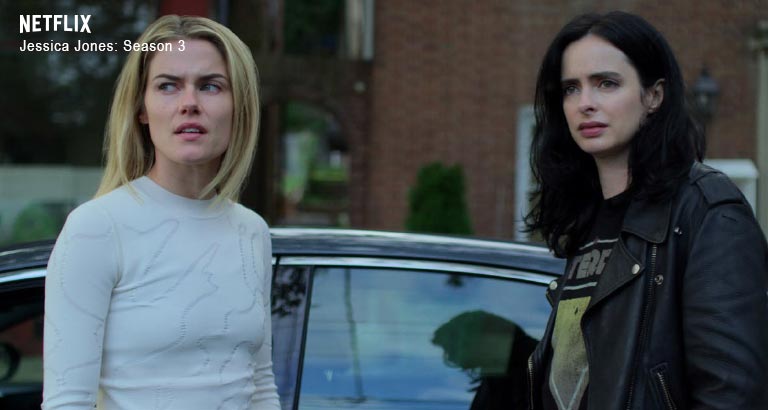 Jessica Jones: Season 3
When Jessica Jones (Krysten Ritter) crosses paths with a highly intelligent psychopath, she and Trish (Rachael Taylor) must repair their fractured relationship and team up to take him down. But a devastating loss reveals their conflicting ideas of heroism and sets them on a direct collision course that will forever change them both. 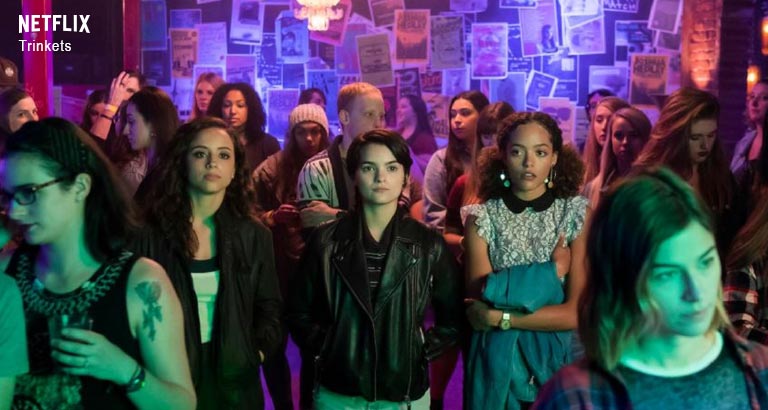 Trinkets
A grieving teenager finds an unexpected connection with two classmates at her new high school when they all land in the same Shoplifters Anonymous group. 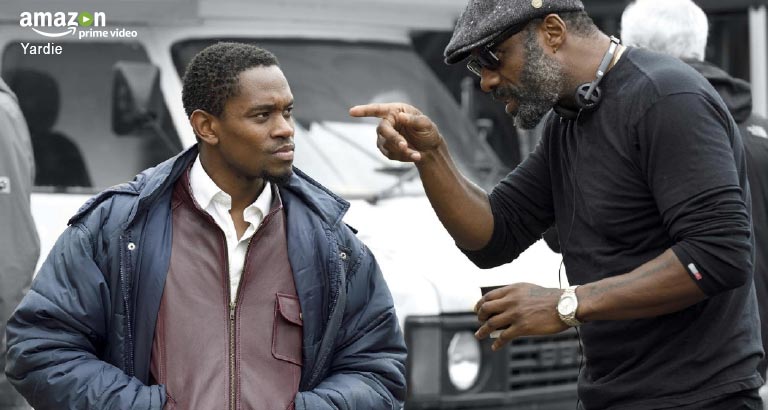 Yardie
A long time ago while growing up in Jamaica, D (Idris Elba) witnessed his brother’s murder, before being taking in by a don. Years later, having been sent on a mission to London by a crimelord, the past catches up with him. 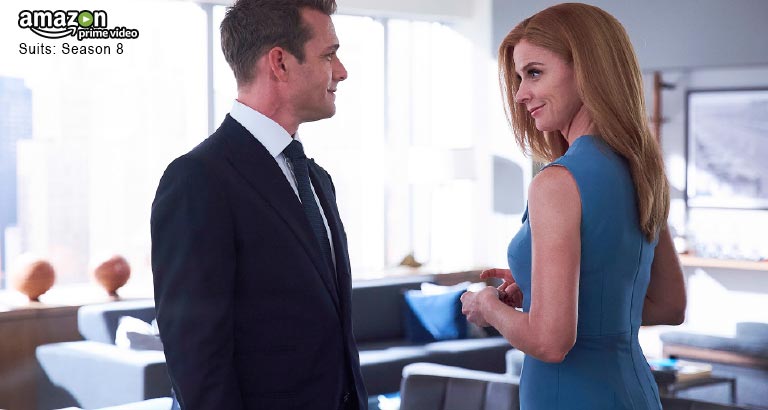 Suits: Season 8
Big-time Manhattan corporate lawyer Harvey Specter and his team, which includes Donna Paulsen, Louis Litt and Alex Williams, are launched into a play for power when a new partner joins the firm. The team faces down betrayals, fiery relationships and secrets that eventually come to light. 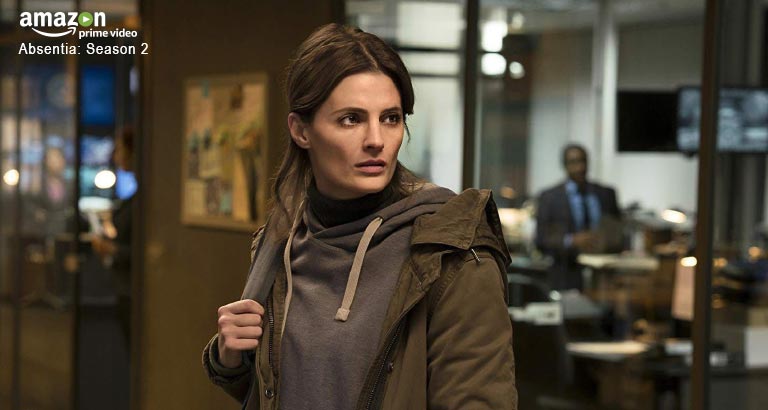 Absentia: Season 2
After being declared dead in absentia, an FBI agent reappears after six years and sets out to reclaim her family, identity and prove her innocence, as the prime suspect in a string of murders.