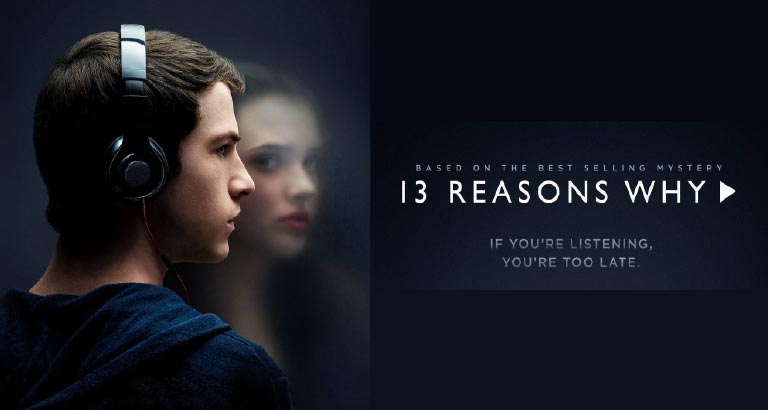 13 Reasons Why (Season 4)
While the controversial series has taken many twists and turns through its run to date, the story finally wraps up with the fourth and final season. It began with the suicide of a high school girl that set off a series of events when it was discovered that she left 13 audio cassette tapes behind, one for each person she claimed played a part in her decision to end her own life. But the series deals with other serious issues beyond suicide as well, like depression, school violence, bullying and sexual assault. 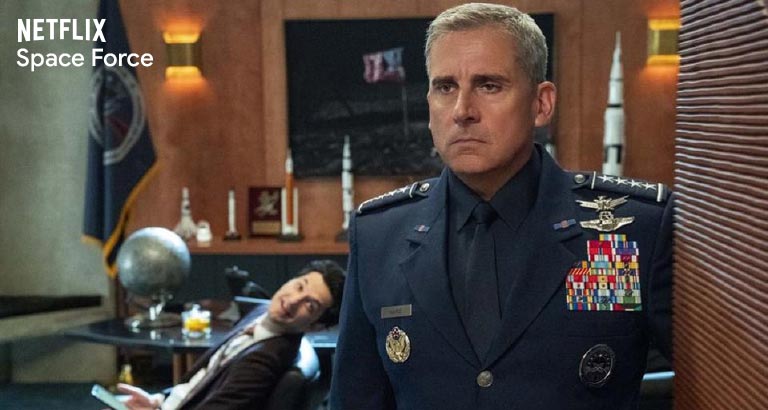 Space Force
This sci-fi workplace comedy stars Steve Carell, who also executive produced and created the series, as a decorated pilot with aspirations to run the Air Force. But he ends up leading a new sixth branch of the US armed forces. Carell, and seemingly the government itself, however, has no idea what the force is supposed to do. Presumably, hilarity ensues. The series also stars John Malkovich, Ben Schwartz and Lisa Kudrow. 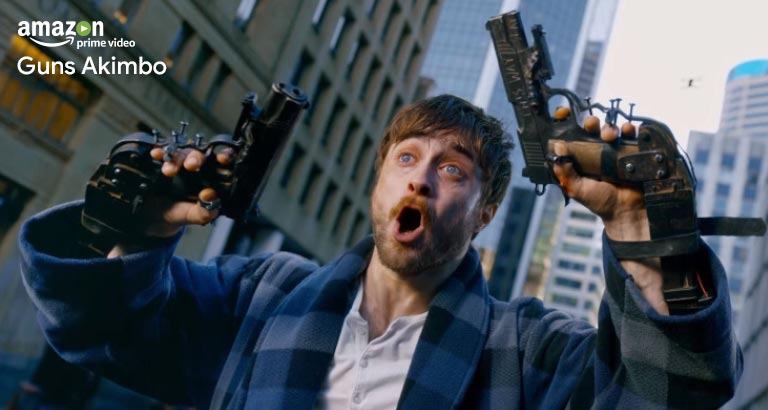 Guns Akimbo
Miles (Daniel Radcliffe) is stuck in a dead-end job, still in love with his ex-girlfriend Nova. Unbeknownst to him, a gang called Skizm is running a deadly competition within his city in which complete strangers fight to the death for the entertainment of an online audience of millions. Miles soon finds himself caught up in the game and forced to fight in a battle to the death. Initially, Miles’ lifetime of running from his problems pays off as he manages to elude his first opponent but when Nova is kidnapped, he must finally stop running and overcome his fears to fight for the girl he loves. 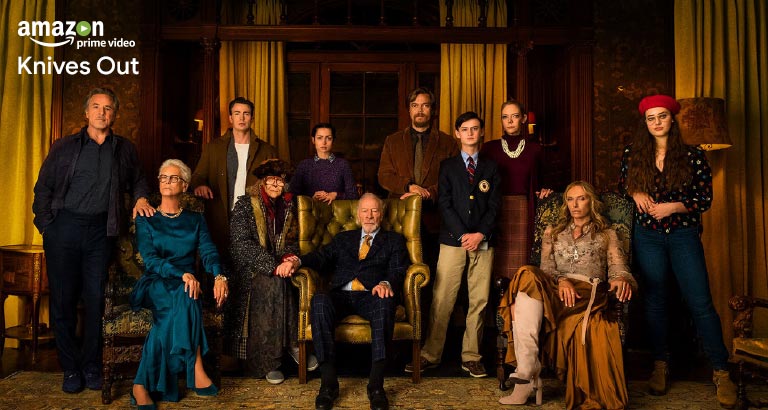 Knives Out
One of the most entertaining movies of 2019, Knives Out is a modern whodunnit from Rian Johnson that was filmed in Massachusetts. Following the death of wealthy publishing magnate Harlan Thrombey (Christopher Plummer), a renowned detective (Daniel Craig) is on the case, and everyone is a suspect. With a deep ensemble cast including Chris Evans, Jamie Lee Curtis and Toni Collette, the film already has a sequel in the works. 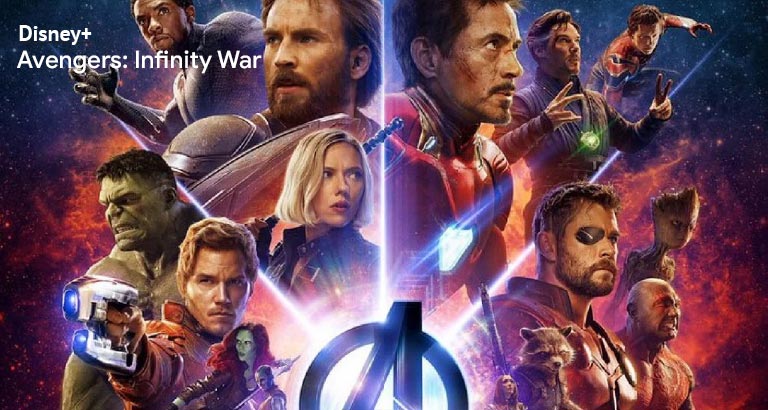 Avengers: Infinity War
Iron Man, Thor, Hulk and the rest of the Avengers unite to battle their most powerful enemy yet – the evil Thanos. On a mission to collect all six Infinity Stones, Thanos plans to use the artefacts to inflict his twisted will on reality. The fate of the planet and existence itself has never been more uncertain as everything the Avengers have fought for has led up to this moment. 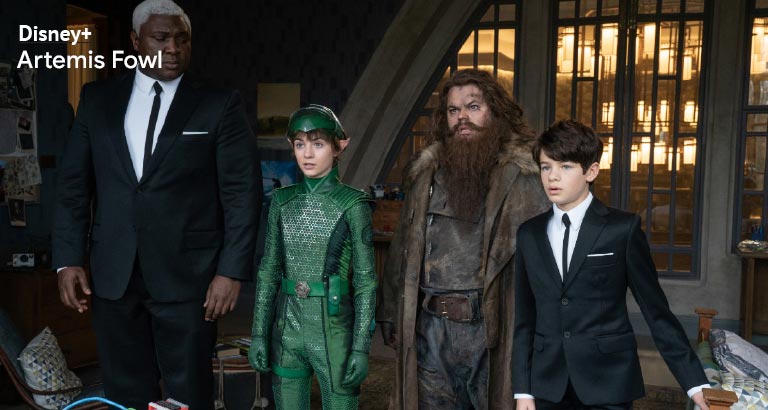 Artemis Fowl
The Kenneth Branagh-directed adaptation of Eoin Colfer’s popular YA book comes to Disney+ after losing its theatrical release date. Newcomer Ferdia Shaw stars in the title role alongside Lara McDonnell, Josh Gad, Colin Farrell and Judi Dench. The film depicts the journey of a 12-year-old criminal mastermind as he tries to save his kidnapped father from a band of devious fairies. Artemis must infiltrate an ancient, underground fairy civilisation to track down the Aculos, the fairies’ most powerful and coveted magical device.