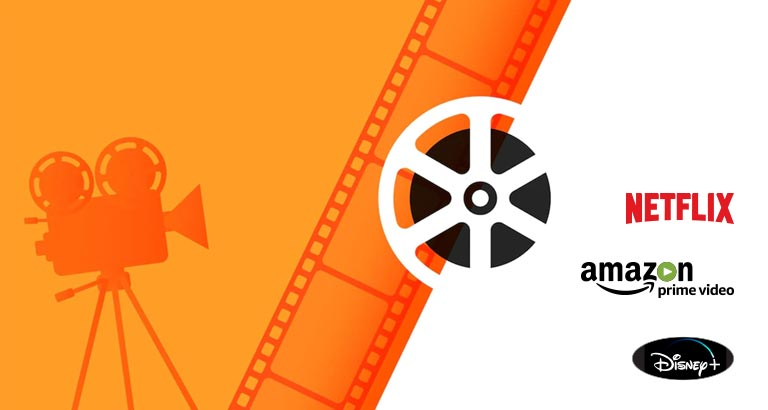 Planning a night in? Check out these exciting films and TV series recommended by Kristian Harrison. 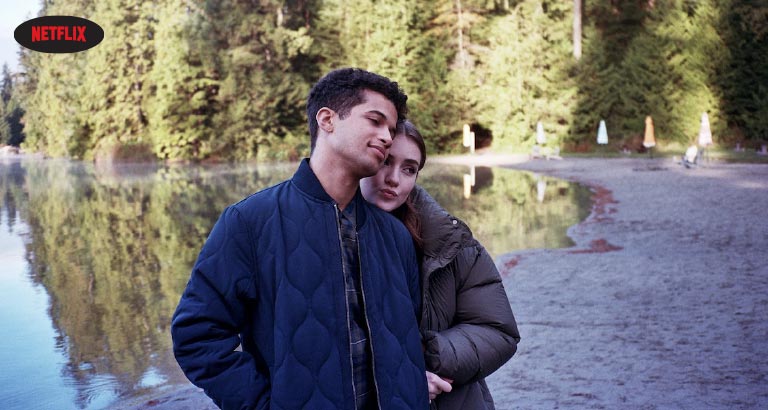 Hello, Goodbye, and Everything In Between
This new romantic drama movie adapts the Jennifer E. Smith novel with Talia Ryder and Jordan Fisher starring. After making a pact to break up before college, Claire and Aidan retrace the steps of their relationship on one last epic date, revisiting familiar and unexpected places as they question: stay together or say goodbye forever? 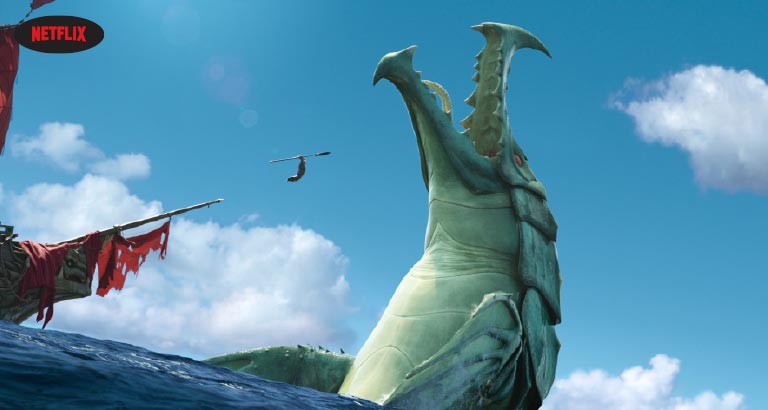 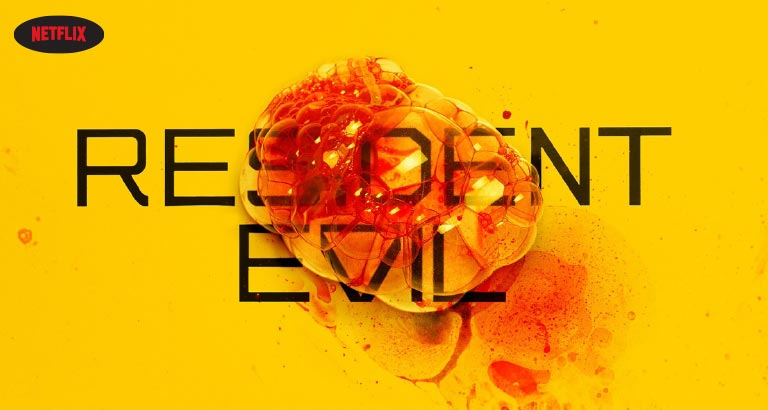 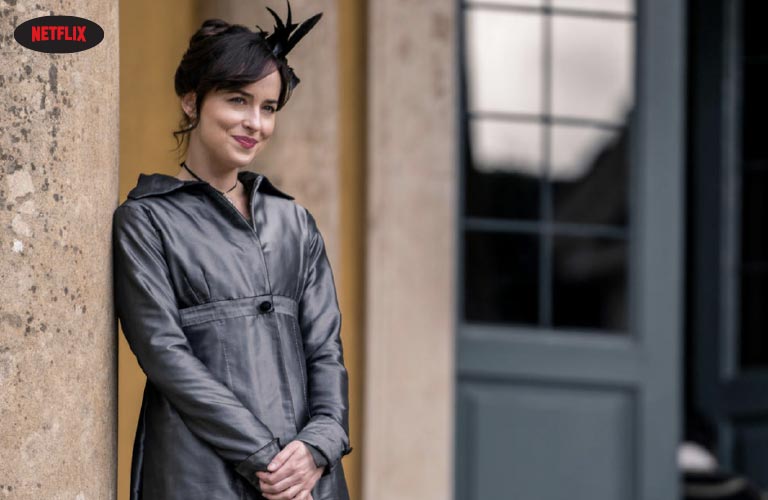 Persuasion
This highly-anticipated romantic period drama is directed by Carrie Cracknell and is a new adaptation of the novel by Jane Austen. When Frederick Wentworth (Cosmo Jarvis) crashes back into Anne Elliot’s (Dakota Johnson) life, she must choose between putting the past behind her or listening to her heart when it comes to second chances.

The Gray Man
The Gray Man is an upcoming action thriller directed by the Russo Brothers. With a production budget of USD200 million, it is the most expensive film ever made by Netflix. When the CIA’s most skilled mercenary known as Court Gentry, aka Sierra Six (Ryan Gosling) accidentally uncovers dark agency secrets, he becomes a primary target and is hunted around the world by psychopathic former colleague Lloyd Hansen (Chris Evans) and international assassins. 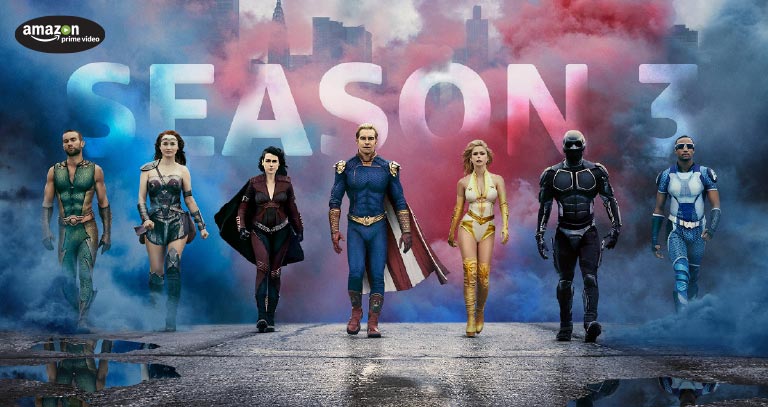 The Boys (Season 3)
The third season of the smash-hit superhero show returns. It’s been a year of calm. Homelander’s subdued. Butcher works for the government, supervised by Hughie of all people. But both men itch to turn this peace and quiet into blood and bone. So when The Boys learn of a mysterious Anti-Supe weapon, it sends them crashing into the Seven, starting a war, and chasing the legend of the first Superhero: Soldier Boy. 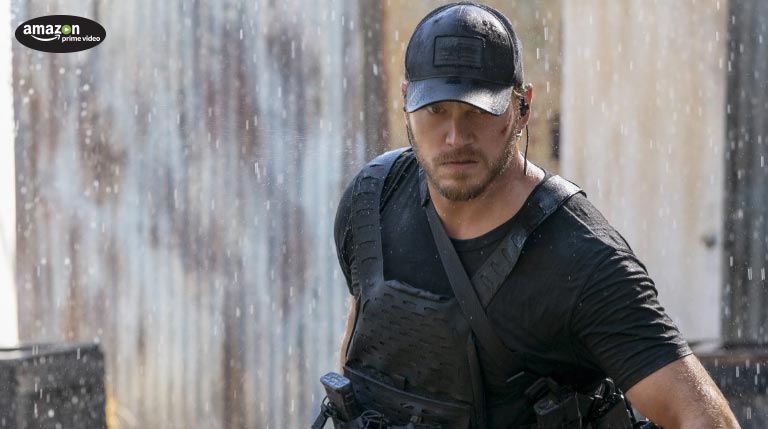 The Terminal List
Lt. Commander James Reece (Chris Pratt) turns to vengeance as he investigates the mysterious forces behind the murder of his entire platoon. Free from the military’s command structure, Reece applies the lessons he’s learned from nearly two decades of warfare to hunt down the people responsible. 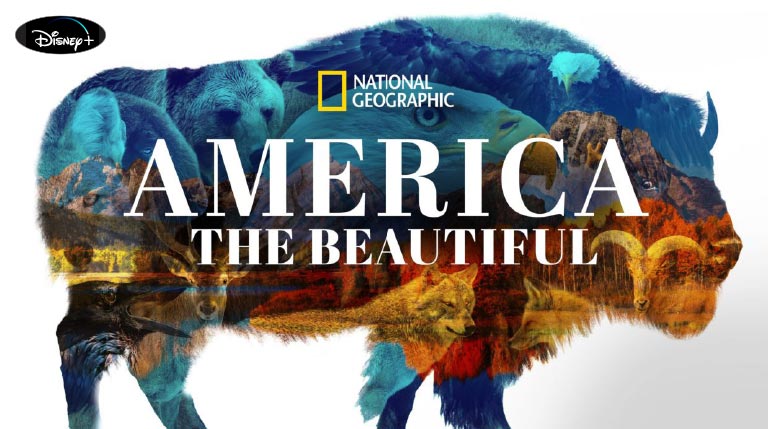 America The Beautiful
This documentary series is narrated by Michael B. Jordan and is the jaw-dropping story of America and its amazing animals. North America is the most diverse and extreme continent on Earth. The only place where you can find every landscape, from Arctic icecap to baking desert and everything in-between. Take a journey through America’s most spectacular regions – the mountainous Northwest, the steamy South, the arid West and the endless Heartland. 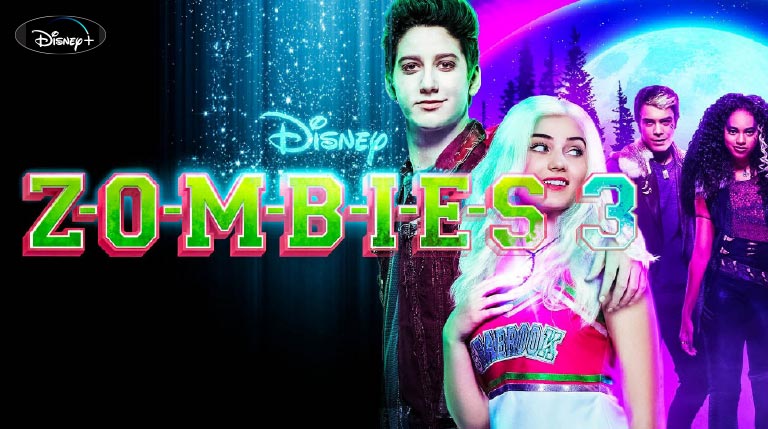 Zombies 3
This movie stars Milo Manheim as zombie Zed and Meg Donnelly as cheerleader Addison, who are beginning their senior year at Seabrook High in the town that’s become a safe haven for monsters and humans alike. Zed is anticipating an athletic scholarship that will make him the first zombie to attend college, while Addison is gearing up for Seabrook’s first international cheer-off. Then suddenly, extra-terrestrial beings arrive in Seabrook, provoking something other than friendly competition. 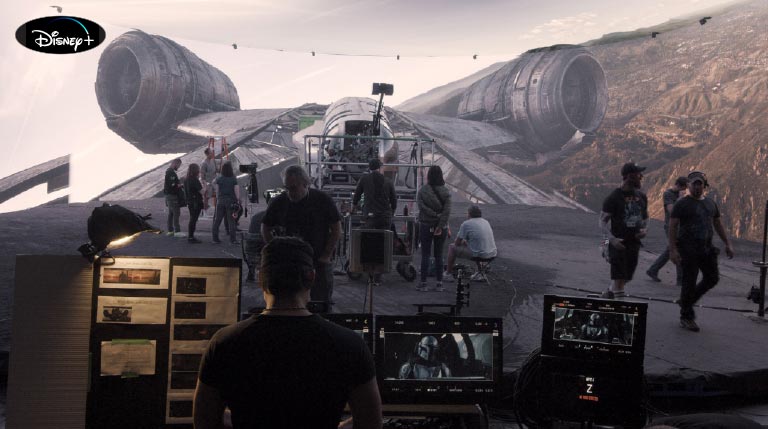 Light & Magic
Granted unparalleled access, Academy Award-nominated filmmaker Lawrence Kasdan takes viewers on an adventure behind the curtains of Industrial Light & Magic, the special visual effects, animation and virtual production division of Lucasfilm. Learn what inspired some of the most legendary filmmakers in Hollywood history, and follow their stories from their earliest personal films to bringing George Lucas’ vision to life. 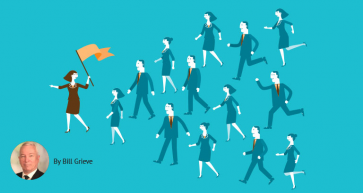 Influence -The Power of P... 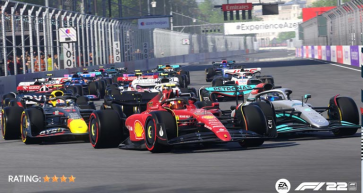 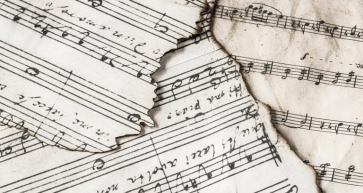