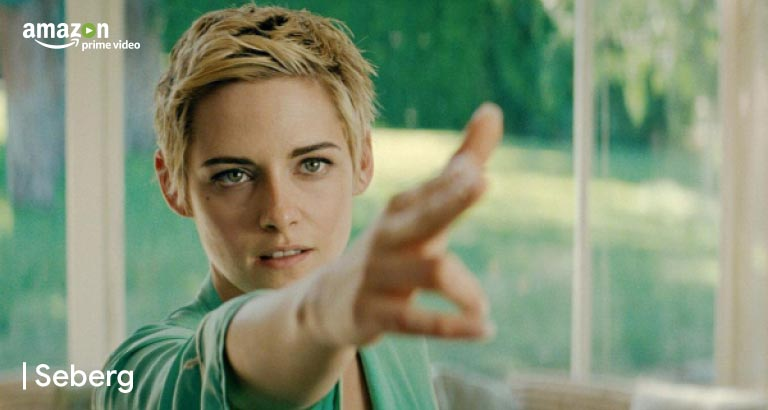 Seberg
Seberg is a political thriller inspired by real events about the French New Wave darling and Breathless star Jean Seberg (Kristen Stewart). The film focuses on Seberg in the late 1960s when she was targeted by Hoover’s FBI, because of her political and romantic involvement with civil rights activist Hakim Jamal (Anthony Mackie). 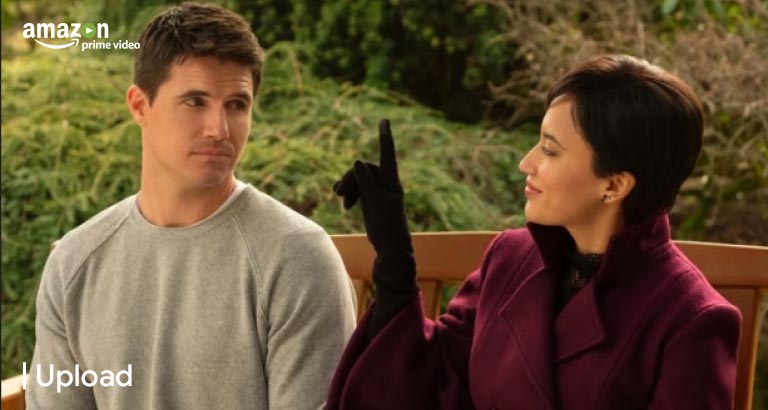 Upload - This sci-fi comedy satire, created by Greg Daniels, is set in a future where humans are able to ‘upload’ themselves into their preferred choice of afterlife. When Nathan (Robbie Amell) meets an early death, he is greeted by Nora in his version of heaven. The series follows the two as Nathan grows accustomed to life away from his loved ones, and the alive Nora struggles to stay afloat working her job alongside Nathan in the afterlife. 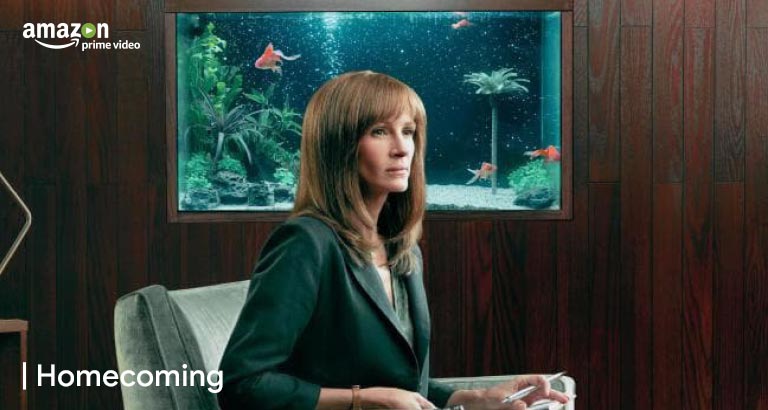 Homecoming - Heidi Bergman (Julia Roberts) had been a social worker at the Homecoming Transitional Support Centre, a live-in facility run by the Geist Group; the facility ostensibly helped soldiers transition to civilian life, though why they needed this help is unclear. Four years later, Bergman has started a new life working as a waitress but has difficulty remembering her time at Homecoming. 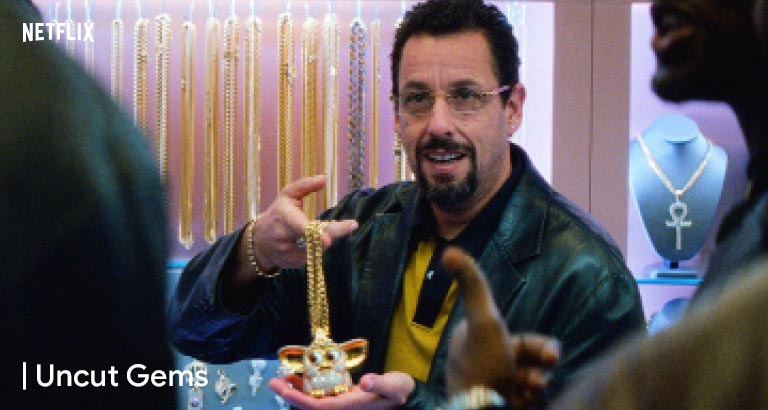 Uncut Gems - Charismatic jeweller Howard Ratner (Adam Sandler) makes a high-stakes bet that could lead to the windfall of a lifetime. In a precarious high-wire act, he must balance business, family and adversaries on all sides in pursuit of the ultimate win. 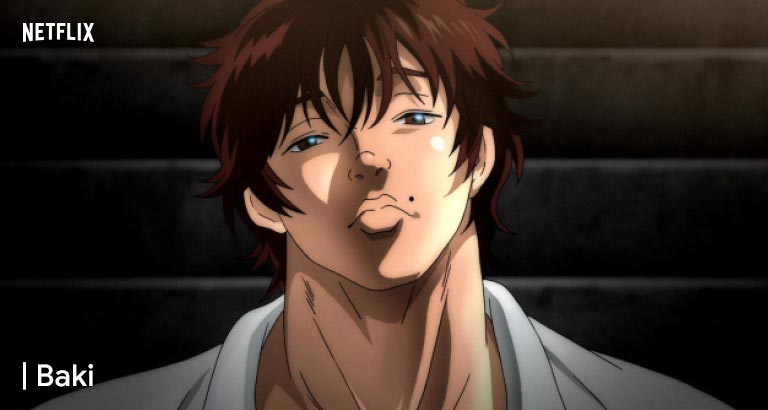 Baki - Martial arts legend Baki Hanma has one wish: to train harder and fight better than his legendary father. Five of death row’s most brutal and violent inmates are gathering in force to take on Baki with the hope that he will annihilate them, having grown bored of their own strength and existence. Baki is joined by his martial artist friends to fight by his side in the world’s deadliest tournament. 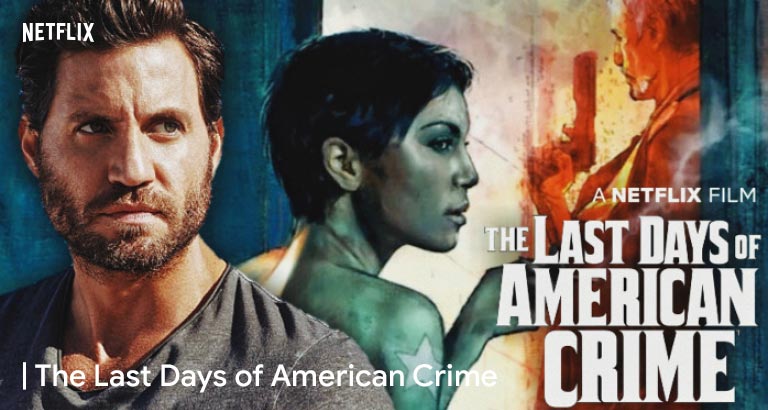 The Last Days of American Crime - This dark and gritty crime thriller is based on a graphic novel of the same name. Set in the near future, the movie follows career criminal, Graham Bricke (Édgar Ramírez) in a world locked in a death-struggle with crime. As a last-ditch attempt to combat terrorism, the US government plans to pump out a broadcast signal that makes it impossible for anyone to knowingly commit a crime.