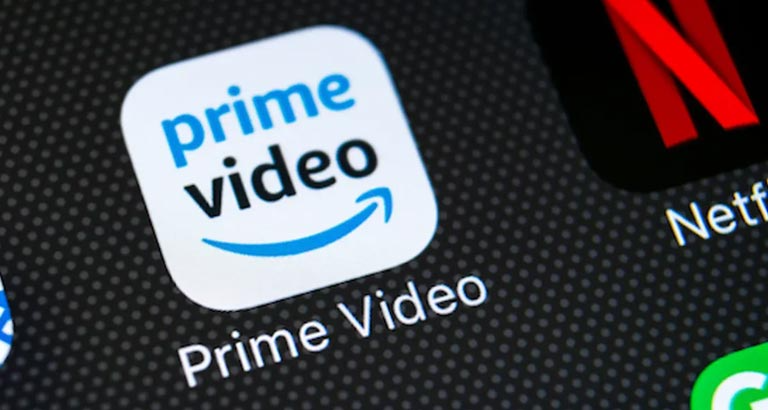 Here’s Kristian Harrision’s list of TV releases to keep you indoors and safe this month. 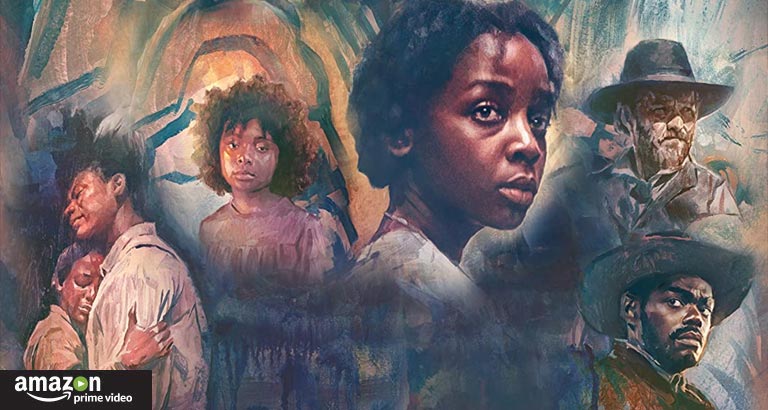 THE UNDERGROUND RAILROAD
Based on Colson Whitehead’s Pulitzer Prize–winning novel of the same name, Barry Jenkins’s long awaited project The Underground Railroad is finally pulling into Amazon Prime. Starring Thuso Mbedu as Cora Randall, the limited series follows Cora as she escapes her Georgia plantation by using the Underground Railroad – depicted in the series as a literal railroad system in tunnels underground. The cast will also include Aaron Pierre, Joel Edgerton, and William Jackson Harper. 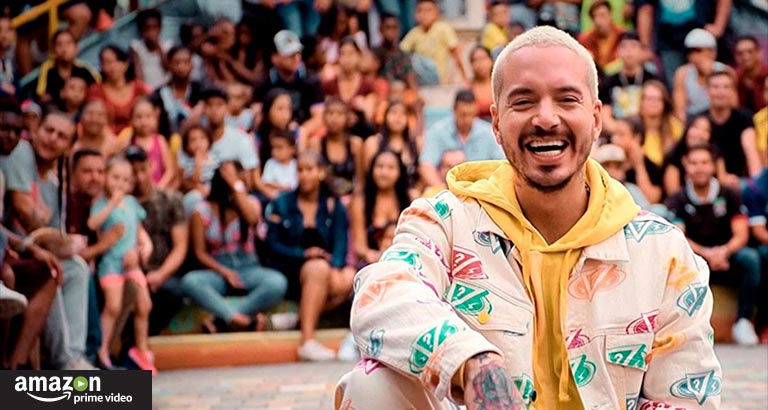 THE BOY FROM MEDELLÍN
The Boy From Medellin presents a week in the life of J Balvin, the Colombian reggaeton superstar who broke worldwide with hits like ‘Ginza’ and ‘Mi Gente’ and the Cardi B and Bad Bunny collaboration ‘I Like It.’ 40 million units shifted and billions of YouTube streams later, he’s brought it all home to Medellin for the biggest concert of his life. 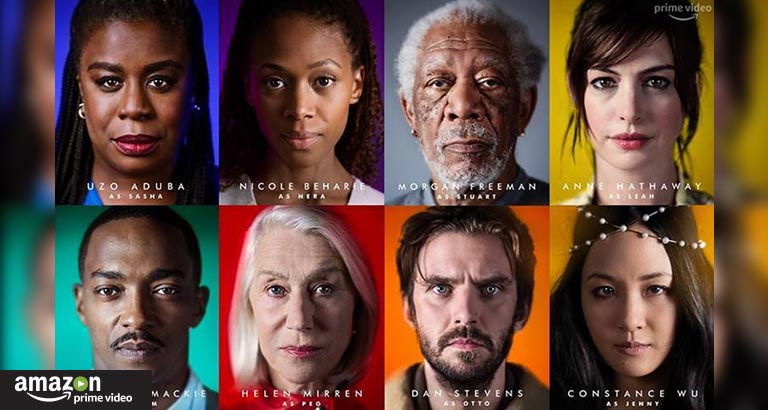 SOLOS
This dramatic anthology series asks what it truly means to be human, arguing that we are ultimately connected to others through our shared experiences, even in the moments where we may feel our most isolated or alone. Featuring an all-star cast that includes Morgan Freeman, Anne Hathaway, Helen Mirren, Uzo Aduba, and Constance Wu, this is a touching and relatable series that will be especially impactful for those still missing human connection during this age of a pandemic where social distance and separation reign supreme. 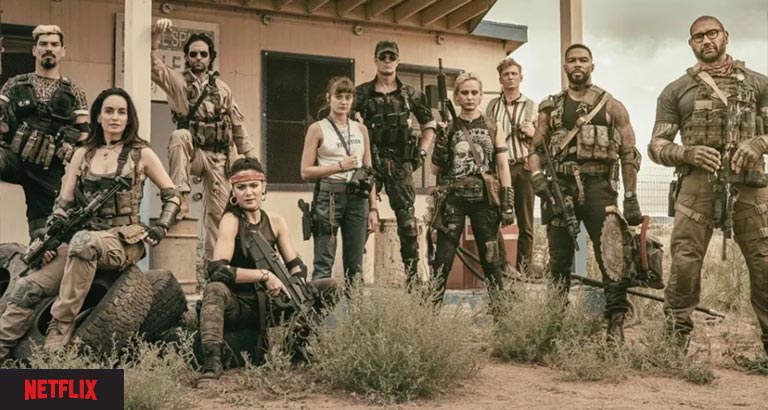 ARMY OF THE DEAD
From filmmaker Zack Snyder, Army of the Dead takes place following a zombie outbreak that has left Las Vegas in ruins and walled off from the rest of the world. When Scott Ward (Dave Bautista), a displaced Vegas local, former zombie war hero who's flipping burgers on the outskirts of the town he now calls home, is approached by casino boss Bly Tanaka (Hiroyuki Sanada), it's with the ultimate proposition: Break into the zombie-infested quarantine zone to retrieve $200 million sitting in a vault beneath the strip before the city is nuked by the government in 32 hours. 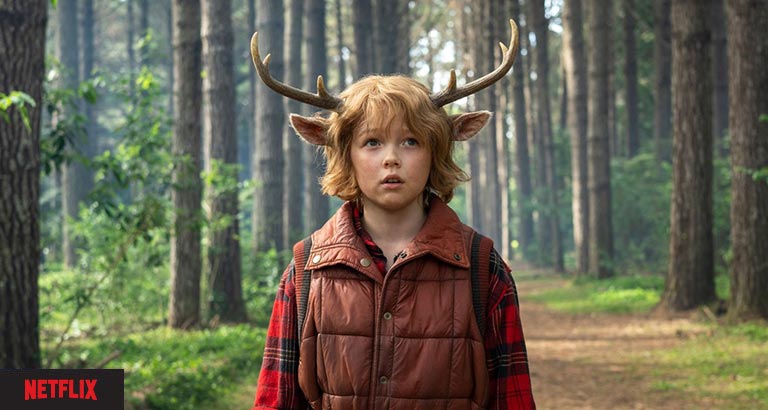 SWEET TOOTH
As one of a number of upcoming DC projects on Netflix, Sweet Tooth is a series adaptation of one of the best DC comics by Jeff Lemire with Robert Downey Jr serving as an executive producer. Set in a post-apocalyptic world, it follows a young boy who is half-human and half-deer looking for a new life. He soon finds many dangers lurk outside of the comfort of his forest. 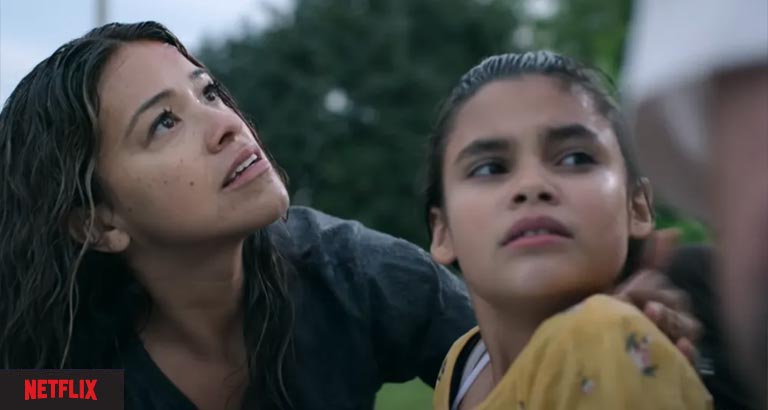 AWAKE
Global hysteria ensues after a mysterious catastrophe wipes out all electronics and takes away humanity's ability to sleep. Scientists race against the clock to find a cure for the unexplained insomnia before its fatal effects eliminate the human race. When Jill (Gina Rodriguez), a former soldier, discovers her young daughter may be the key to salvation, she must decide whether to protect her children at all costs or sacrifice everything to save the world. 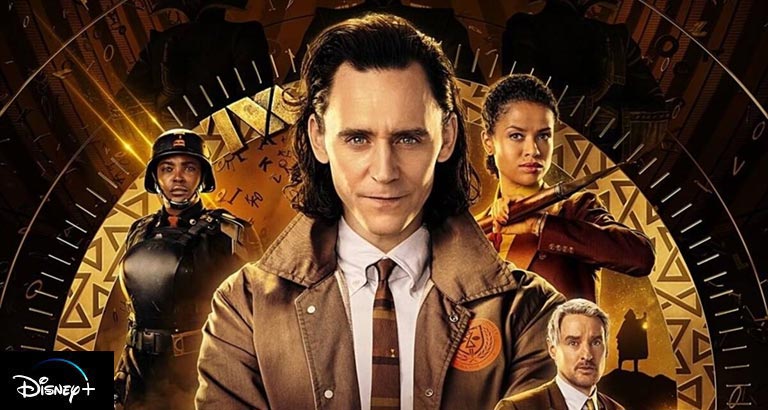 LOKI
After stealing the Tesseract during the events of Avengers: Endgame, an alternate version of Loki is brought to the mysterious Time Variance Authority (TVA), a bureaucratic organisation that exists outside of time and space and monitors the timeline. They give Loki a choice: face being deleted from existence due to being a ‘time variant’, or help fix the timeline and stop a greater threat. Loki ends up trapped in his own crime thriller, traveling through time and altering human history. Tom Hiddleston returns as the title character, joined by Owen Wilson, Gugu Mbatha-Raw, Sophia Di Martino, Wunmi Mosaku and Richard E. Grant. 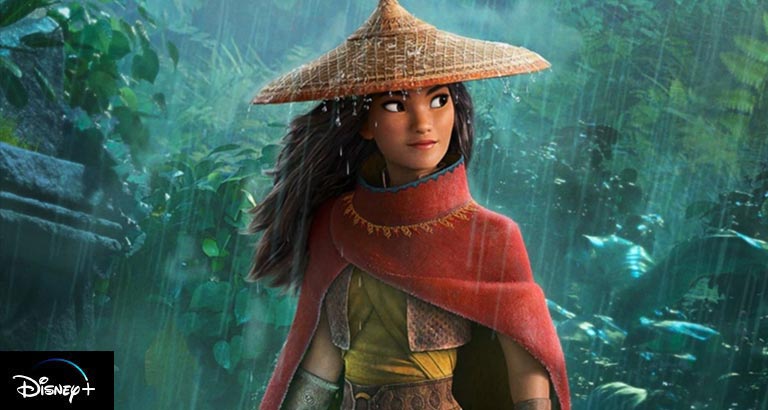 RAYA AND THE LAST DRAGON
In the fantasy world of Kumandra, humans and dragons lived together long ago in harmony. But when an evil force threatened the land, the dragons sacrificed themselves to save humanity. Now, 500 years later, that same evil has returned and it’s up to a lone warrior, Raya, to track down the legendary last dragon to restore the fractured land and its divided people. However, along her journey, she’ll learn that it’ll take more than a dragon to save the world – it’s going to take trust and teamwork as well. Raya and the Last Dragon features the voices of Kelly Marie Tran as Raya, a warrior whose wit is as sharp as her blade, and Awkwafina as magical, mythical, self-deprecating dragon named Sisu. STAR WARS – THE BAD BATCH
This animated series follows the elite and experimental clones of the Bad Batch (first introduced in ‘The Clone Wars’) as they find their way in a rapidly changing galaxy in the immediate aftermath of the galactic conflict. Members of Bad Batch – a unique squad of clones who vary genetically from their brothers in the Clone Army – each possess a singular exceptional skill that makes them extraordinarily effective soldiers and a formidable crew.