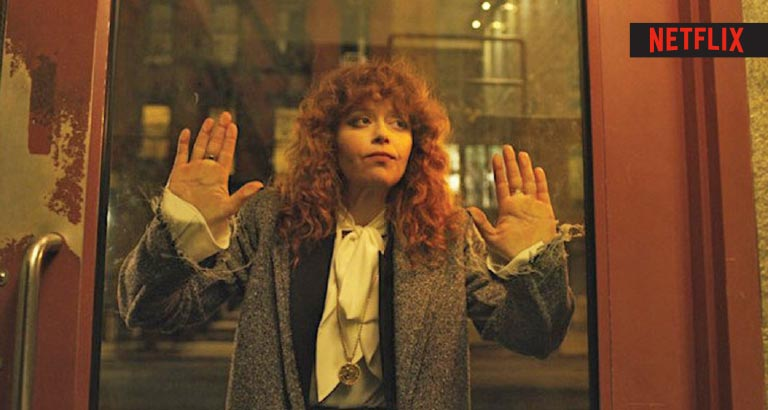 Russian Doll
Emmy-nominated actress Natasha Lyonne stars in this comedy-drama series as Nadia, a young woman who is on a journey to be the guest of honour at a party in New York City. But she gets caught in a mysterious loop as she repeatedly attends the same event and dies at the end of the night each time – only to awaken the next day unharmed as if nothing had happened. 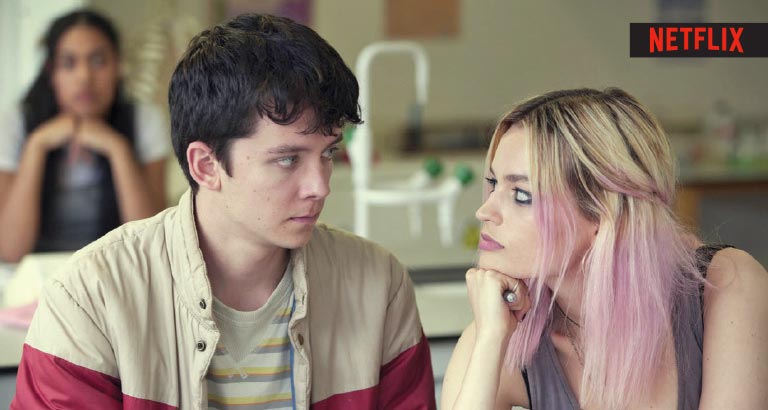 Sex Education
Socially awkward high school student Otis may not have much experience in the lovemaking department, but he gets good guidance on the topic in his personal sex ed course – living with mum Jean, who is a sex therapist. Being surrounded by manuals, videos and tediously open conversations about sex, Otis has become a reluctant expert on the subject. When his classmates learn about his home life, Otis decides to use his insider knowledge to improve his status at school, so he teams with whip-smart bad girl Maeve to set up an underground sex therapy clinic to deal with their classmates’ problems. 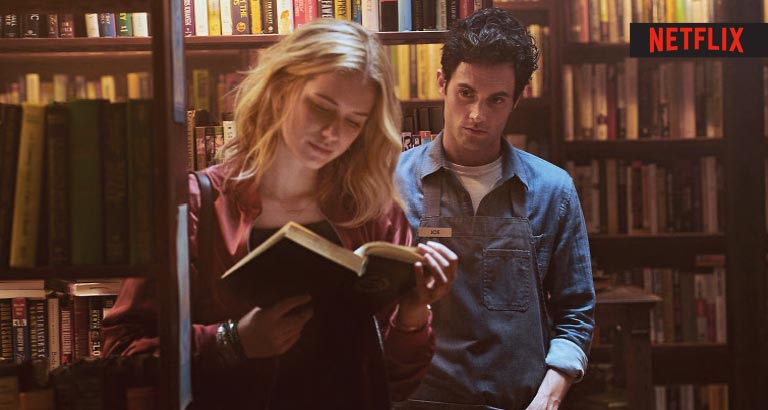 You
What would you do for love? For a brilliant male bookstore manager who crosses paths with an aspiring female writer, this question is put to the test. A charming yet awkward crush becomes something more sinister when the writer becomes the manager’s obsession. Using social media and the internet, he uses every tool at his disposal to become close to her, even going so far as to remove any obstacle – including people – that stands in the way of getting to her. 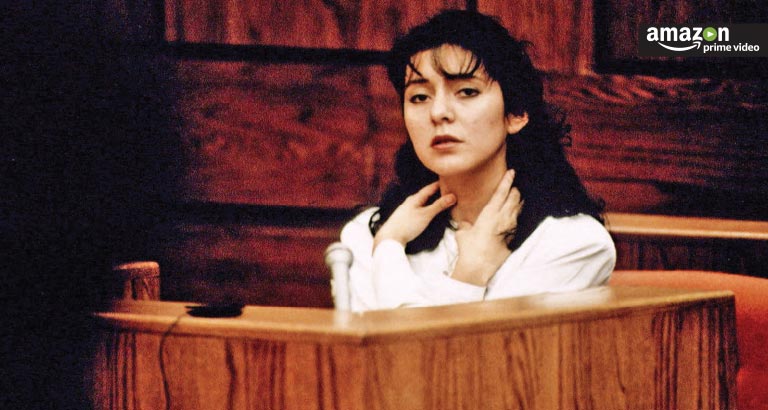 Lorena
From executive producer Jordan Peele, this four-part docuseries investigates the events of 1993, where Lorena Bobbitt sliced off her husband’s privates after years of abuse. John and Lorena Bobbitt’s stories exploded into a 24-hour news cycle. She became a national joke, her suffering ignored by the male-dominated press. But as John spiralled downward, Lorena found strength in the scars of her ordeal. 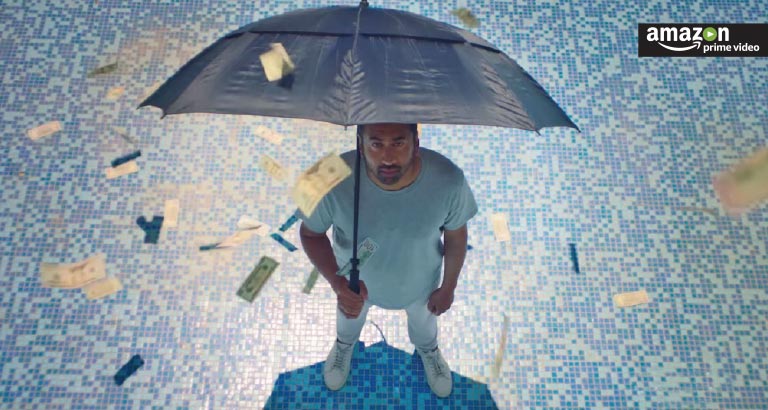 This Giant Beast That is the Global Economy
This docuseries brings the smart, stylised storytelling of Adam McKay’s The Big Short to a quirky and compelling exploration of the global economy. In each episode, host Kal Penn – with the help of some celebrity friends – answers a burning question like: How can I launder a bag of dirty cash? How scared should I be of a rubber apocalypse? And is it easier for bad people to get rich? 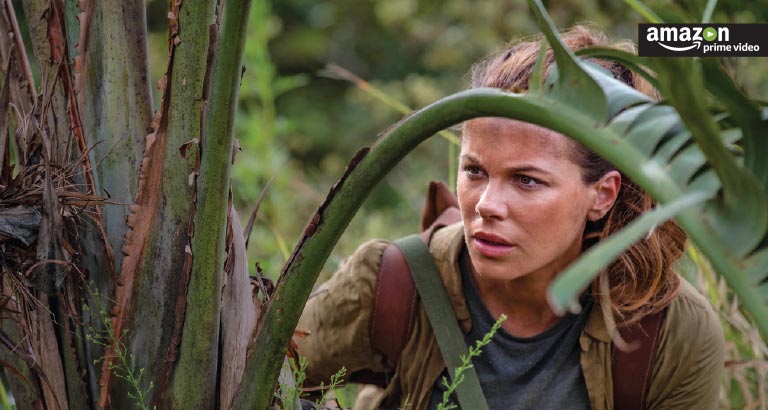 The Widow
Georgia Wells, played by Kate Beckinsale, has her life turned upside-down when she receives a phone call that her husband has died in a plane crash in the Congolese jungle. Three years later and still haunted by the past, she has cut herself off from her previous life but is pulled back after seeing her supposedly deceased husband on the news. The thriller will take her “into the depths of the African Congo, where danger and revelation will greet her at every turn,” as she stops at nothing to get to the truth about the past.