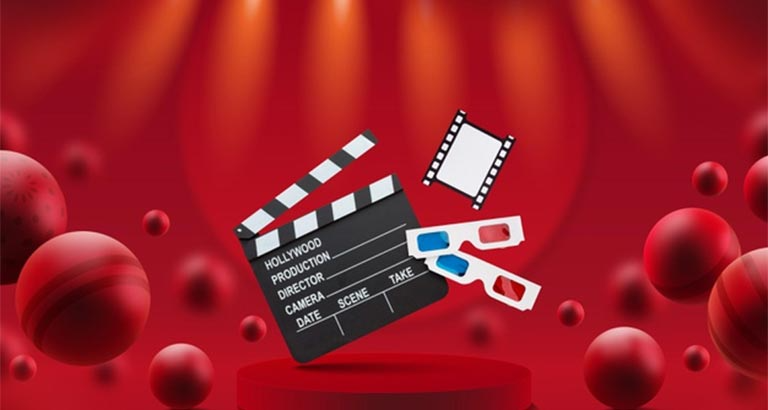 Planning on staying at home to stay safe? It’s a whole lot easier with our top movie picks! 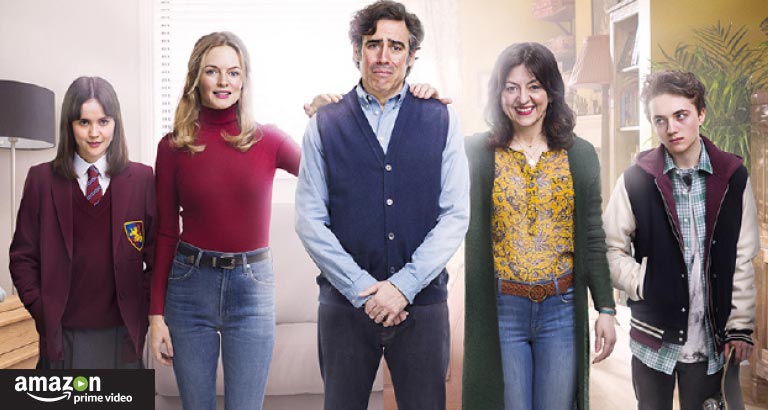 Bliss
This Prime Original sci-fi romantic drama is a mind-bending love story following Greg (Owen Wilson) who, after recently being divorced and then fired, meets the mysterious Isabel (Salma Hayek), a woman living on the streets and convinced that the polluted, broken world around them is a computer simulation. 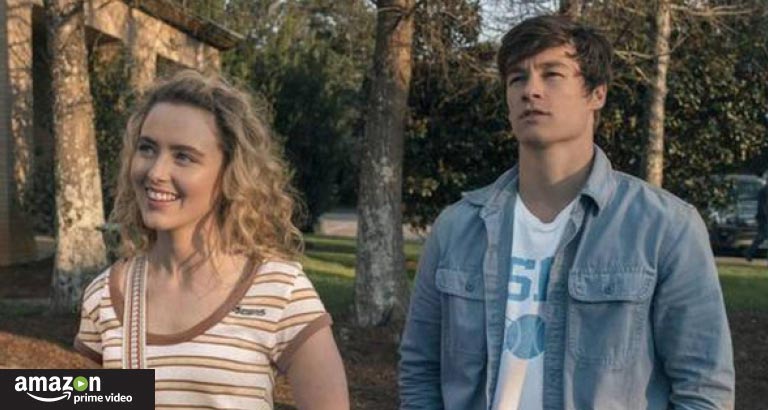 The Map of Tiny Perfect Things
This sci-fi rom-com starring Kathryn Newton and Kyle Allen is based on the Lev Grossman short stories of the same name. This Groundhog Day-esque movie is about two teens (Newton and Allen) who live the same day repeatedly, enabling them to create the titular map. 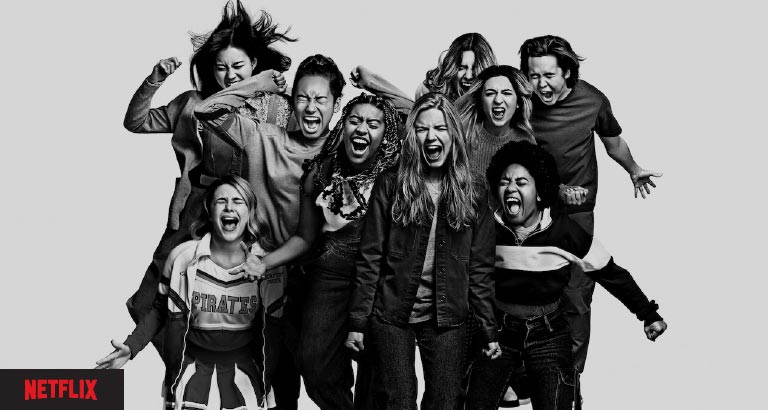 Moxie
Amy Poehler is returning for her second feature film with the release of the adaptation of Moxie which was written by Jennifer Mathieu. The movie follows a teen who organises a feminist revolution at her high school. Among the stars are Josephine Langford and Josie Totah. 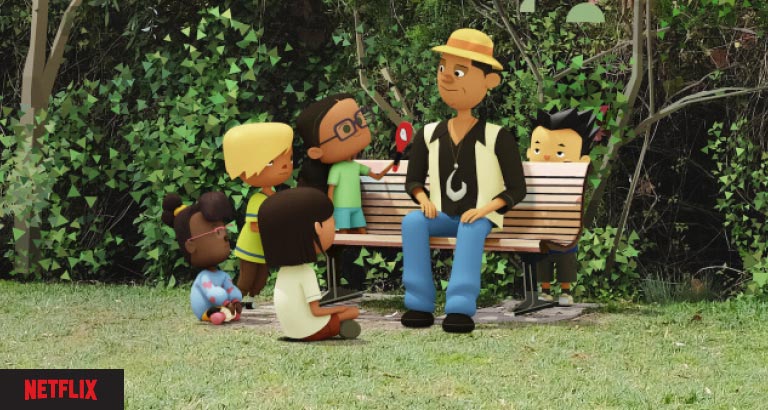 City of Ghosts
Described as being a quieter and gentler show for kids, the series comes from Elizabeth Ito who is mostly known for her role in Adventure Time. The series combines live-action settings with animated characters and is essentially a documentary about a group of kids who learn about life and their neighbourhood with friendly ghosts. 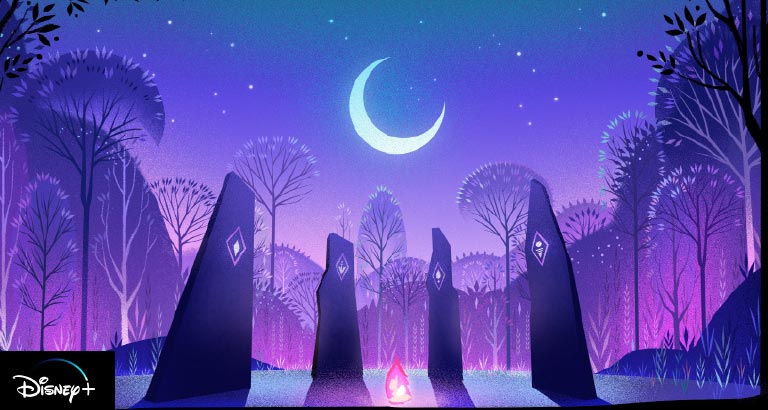 Myth: A Frozen Tale
Myth: A Frozen Tale is an animated short based on Disney’s smash hit Frozen II. In an enchanted forest outside of Arendelle, a family sits down for a bedtime story and is transported to a vibrant and mystical world where the elemental spirits come to life and the myth of their past and future is revealed. 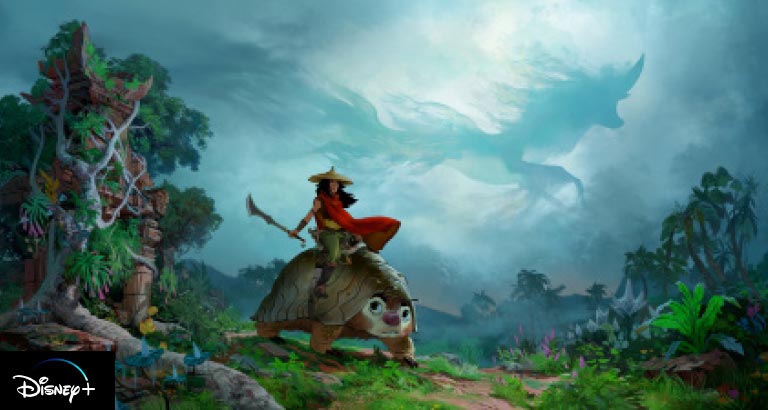 Raya and the Last Dragon
Long ago, in the world of Kumandra, humans and dragons lived together in harmony. But when sinister monsters known as the Druun threatened the land, the dragons sacrificed themselves to save humanity. Now, 500 years later, those same monsters have returned and it’s up to a lone warrior, Raya, and her pet pill bug companion Tuk Tuk, to track down the last dragon in order to finally stop the Druun for good.