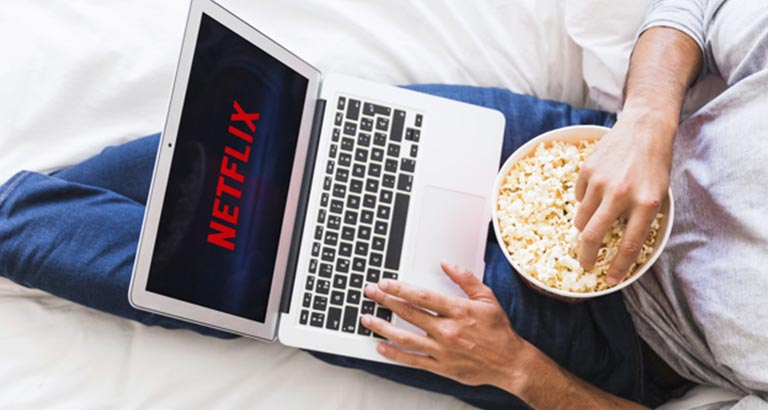 Staying in and socially-distanced? Our top movies and series should help you pass some of that time. 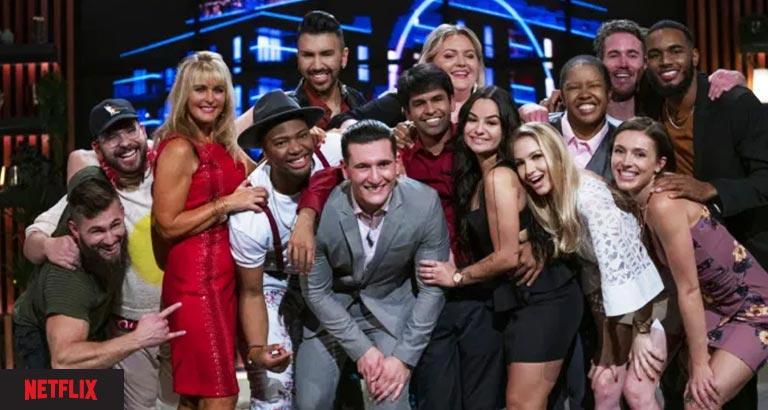 The Circle
Status and strategy collide in this social experiment and competition show where online players flirt, befriend and catfish their way toward $100,000. Within the show, contestants are isolated within their own apartments, and can only communicate to the other contestants via ‘The Circle’, ostensibly a computer program which transcribes their messages into text as if in a social media app. Contestants are thus able to present completely different identities to the others to hopefully win them over. 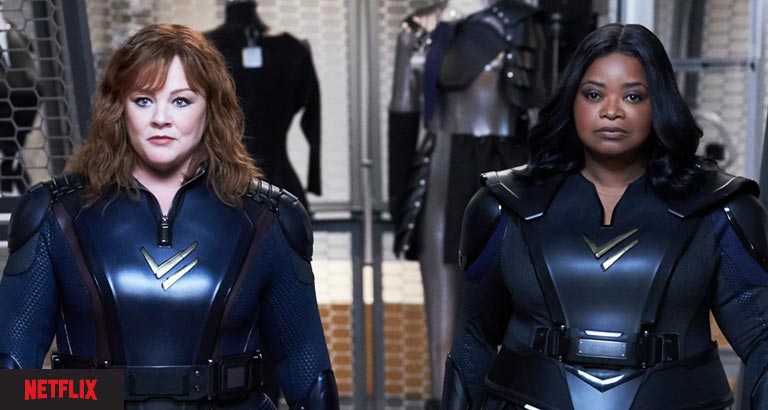 Thunder Force
In a world terrorised by super-villains, one woman has developed a process to give superpowers to regular people. But when scientist Emily Stanton (Octavia Spencer) accidentally give her estranged best-friend Lydia (Melissa McCarthy) incredible abilities, the two women are suddenly forced to become their world’s first-ever superhero team. Now, it is up to Thunder Force to battle the super-powered Miscreants and save Chicago from the clutches of The King (Bobby Cannavale). 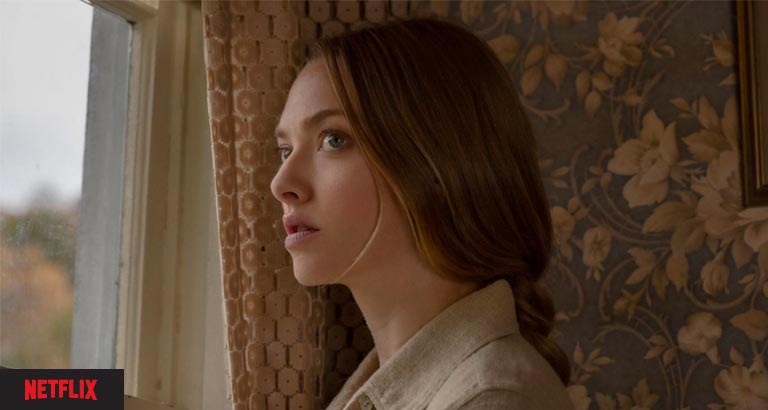 Things Heard & Seen
After moving to a small town with her husband (James Norton), a young artist (Amanda Seyfried) begins to suspect that their home harbours a dark secret. This highly-anticipated horror thriller stars Seyfried, Norton and Natalia Dyer. 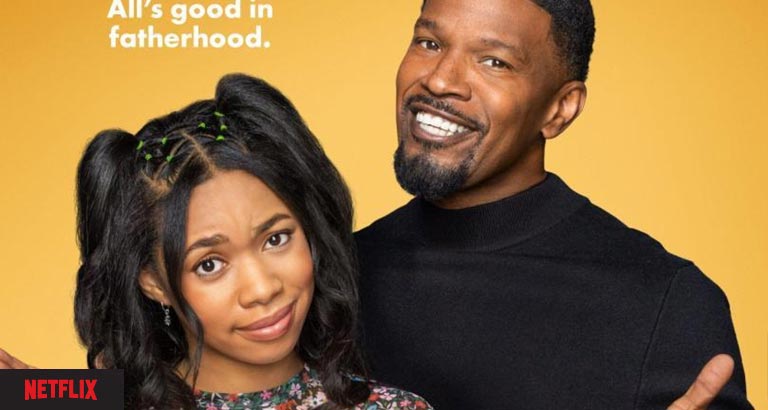 Dad Stop Embarrassing Me!
A single dad and cosmetics brand owner (Jamie Foxx) figures out fatherhood on the fly when his strong-minded teen daughter moves in with him. Created by Foxx and his real-life daughter, Corinne Foxx (who is behind the camera as one of the show’s executive producers), the two based the series off their own relationship and dynamic. 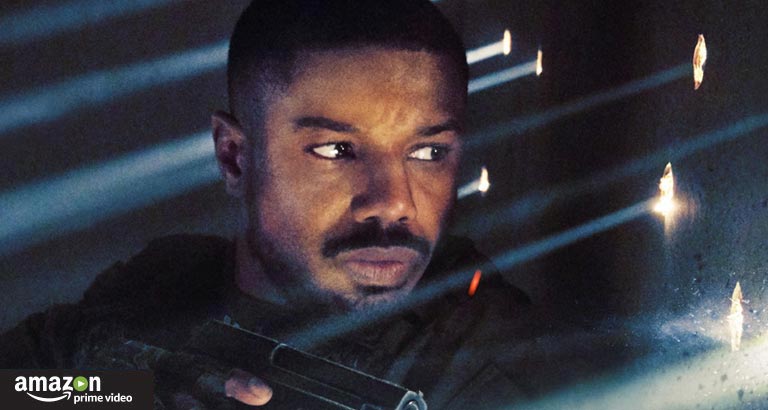 Tom Clancy’s Without Remorse
The film adaption of the 1993 novel tells the origin story of John Kelly (Michael B. Jordan) — AKA John Clark – a U.S. Navy SEAL, who uncovers an international conspiracy while seeking justice for the murder of his pregnant wife by Russian soldiers. When Kelly joins forces with fellow SEAL Karen Greer (Jodie Turner-Smith) and shadowy CIA agent Robert Ritter (Jamie Bell), the mission unwittingly exposes a covert plot that threatens to engulf the U.S. and Russia in an all-out war. 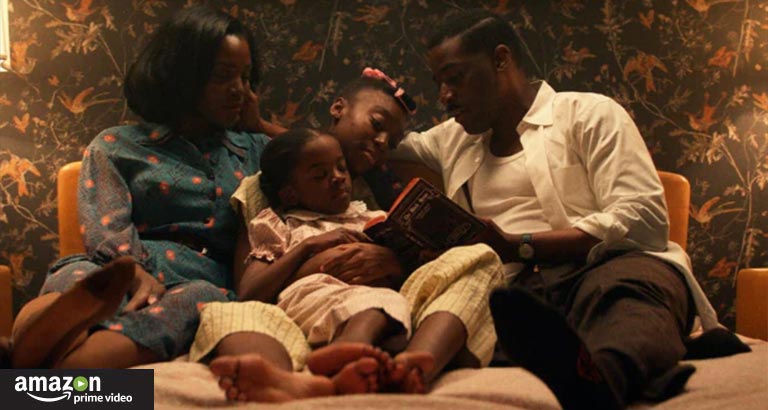 Them
In this horror anthology series executive produced by Lena Waithe and Little Marvin, it’s the 1950s and a black family moves from North Carolina to an all-white Los Angeles neighbourhood, where malevolent forces, next door and otherworldly, threaten to taunt, ravage and destroy them. THEM stars Deborah Ayorinde, Ashley Thomas, Shahadi Wright Joseph and Melody Hurd. 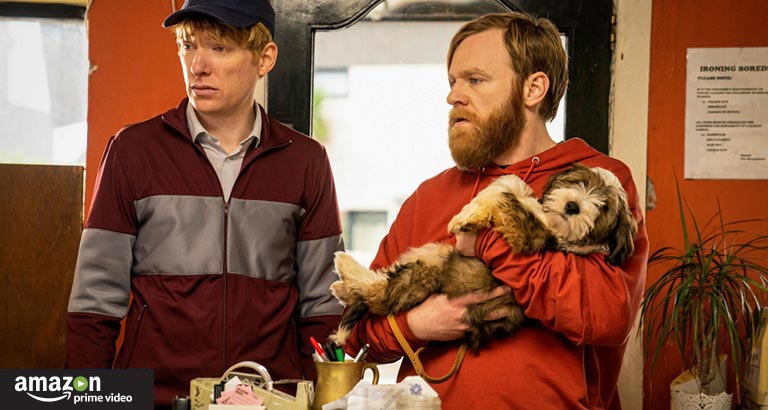 Frank of Ireland
A 32-year-old misanthropic musician named Frank (Brian Gleeson) lives in Dublin with his mother in this hilarious comedy series. Frank is a bit of a mess and between his loose grasp on reality, being hung up on his ex, having to live with his family and be treated like a kid again, and his overall total failure to command any respect whatsoever, he’s definitely got his work cut out for him. 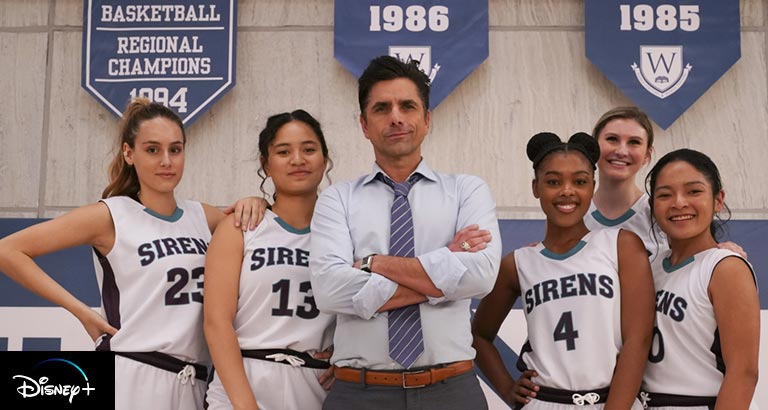 Big Shot
After getting ousted from his job in the NCAA for throwing a chair at a referee, a hothead men’s basketball coach Marvyn Korn (John Stamos) must take a job at Westbrook School for Girls in an effort to redeem what’s left of his career and reputation. Coach Korn faces hostility from his new community and experiences friction with his new team as he struggles to accept his new role and what it requires of him. 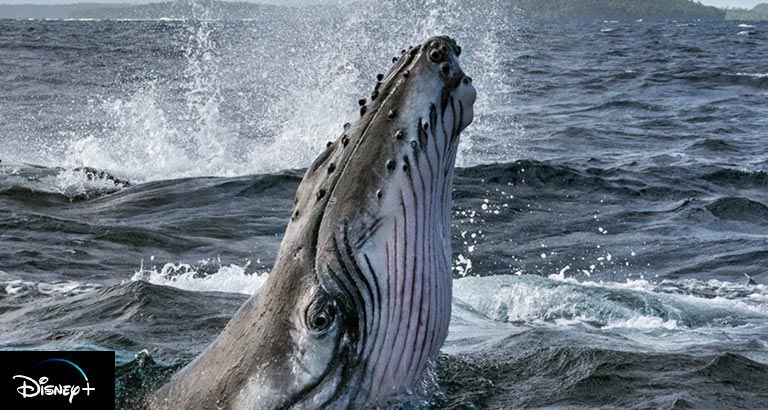 Secrets of the Whales
This beautiful Sigourney Weaver-narrated National Geographic docuseries will bring you deep into the epicentre of whale culture to experience the extraordinary communication skills and intricate social structures of five different whale species. This epic journey was filmed over three years in 24 locations, and ultimately seeks to teach us that whales are far more complex and like us than we ever imagined. 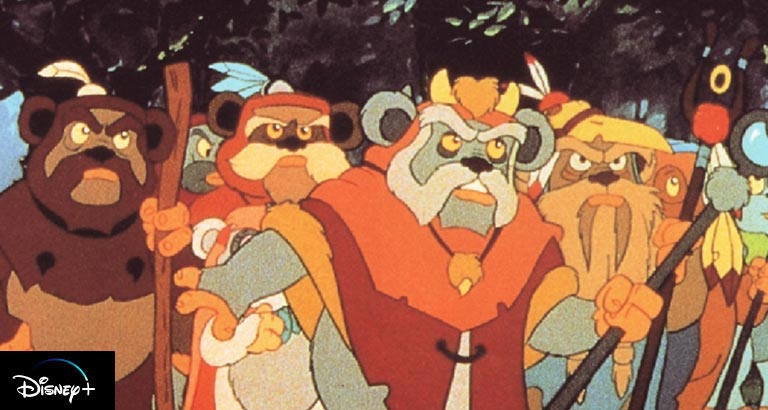 Star Wars: Ewoks
After dropping The Muppet Show, Disney+ is adding another beloved, quirky classic onto its service. This time, it’s the Technicolor animated show Star Wars: Ewoks. The playful ‘80s comedy has rarely been available to stream until now. Follow a Star Wars favourite Wicket Warwick and his friends around the forest moon of Endor, and be prepared to get that Ewoks theme song (E-e-e-e-e-ewoks!) stuck in your head.