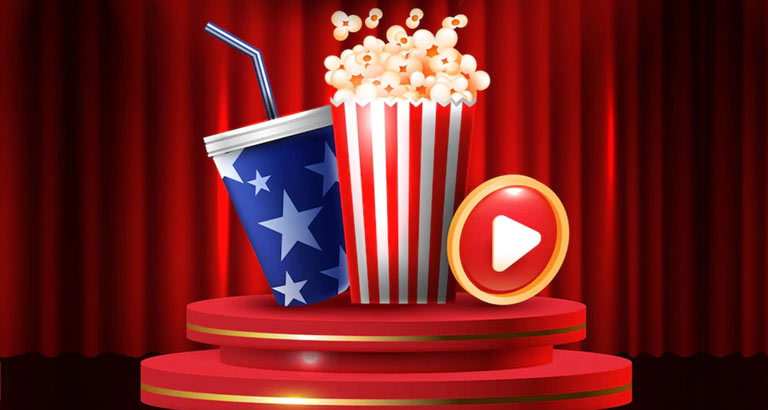 Looking for something to watch on the telly?
Check out Kristian Harrison’s top recommendations this month. 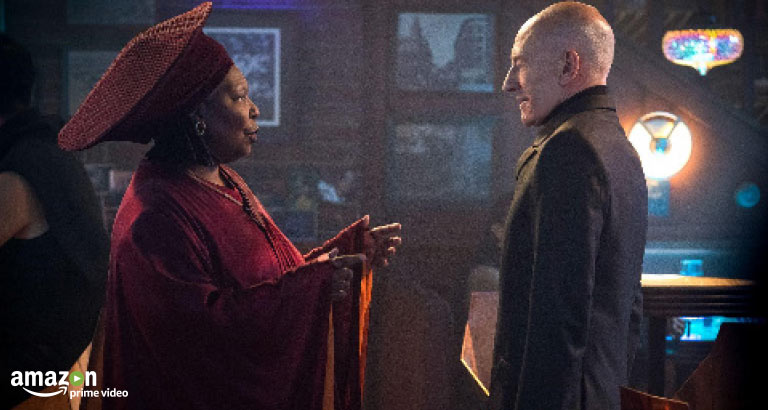 Star Trek: Picard (Season 2)
Star Trek: Picard features Sir Patrick Stewart reprising his iconic role as Jean-Luc Picard, which he played for seven seasons on Star Trek: The Next Generation, and follows the character into the next chapter of his life. 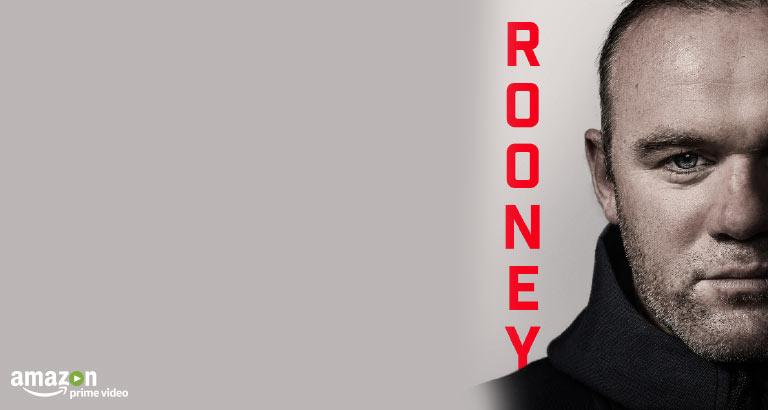 Rooney
This documentary gives viewers unprecedented access to one of football’s greatest strikers, as Wayne Rooney recounts stories from some of the most important moments of his life, with testimonies from the people closest to him, including family, friends and his wife, Coleen. 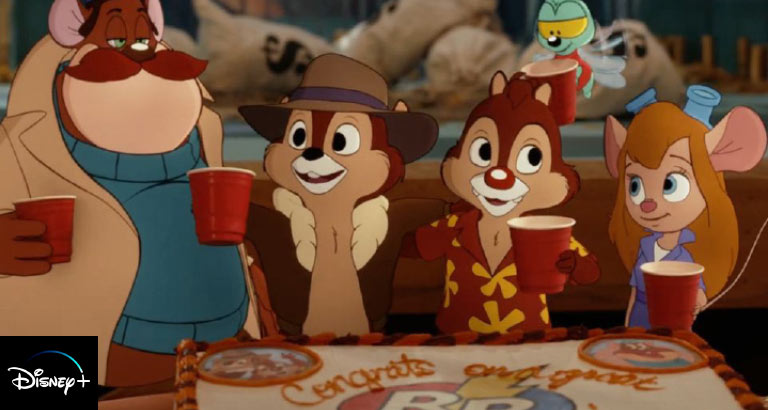 Chip ‘n Dale: Rescue Rangers
Chip and Dale are living amongst cartoons and humans in modern-day Los Angeles, but their lives are quite different now. It has been decades since their successful television series was cancelled, and Chip has succumbed to a life of suburban domesticity as an insurance salesman. Dale, meanwhile, has had CGI surgery and works the nostalgia convention circuit, desperate to relive his glory days. 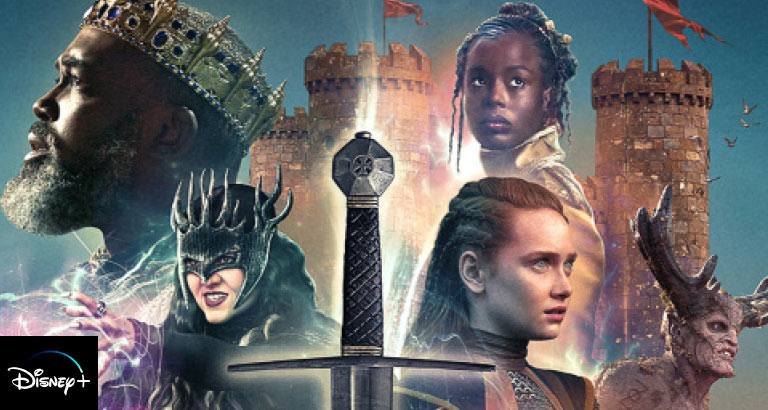 The Quest
The Quest is a ground-breaking, immersive, hybrid competition series that drops eight real-life teenagers (Paladins) into the fantastic, fictional world of Everealm, where they must save a Kingdom by fulfilling an ancient prophecy. Throughout the eight-episode series, these heroes are immersed in a fantasy world come to life complete with a castle, royals, ethereal Fates, all forms of mystical creatures and a Sorceress intent on destruction and power. 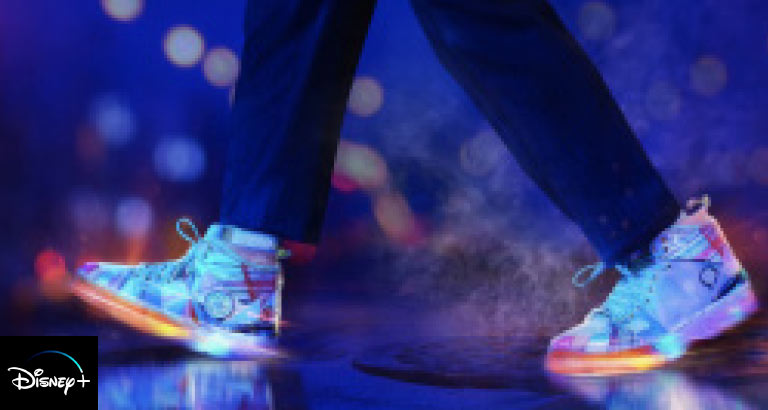 Sneakerella
El (Chosen Jacobs), an aspiring sneaker designer from Queens, works as a stock boy in a shoe store and hides his artistic talent. Sparks fly after a chance encounter with Kira King, the daughter of sneaker royalty and a Manhattan Princess Charming of sorts. With a nudge from his best friend and a touch of magic, El finds the courage to lace up and dream big. 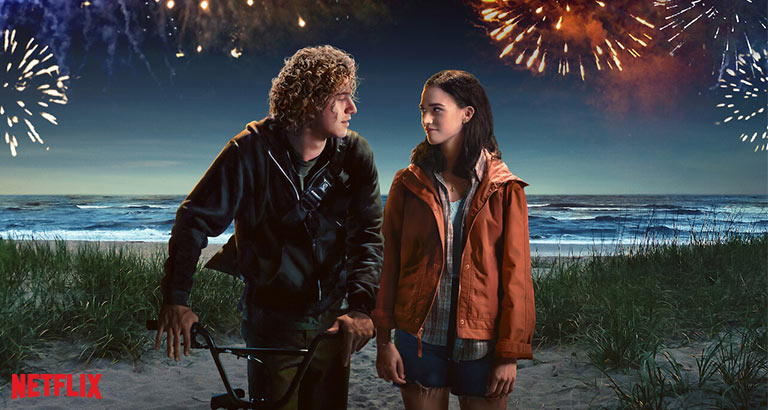 Along for the Ride
Produced by Screen Arcade, this new romance teen movie stars Emma Pasarow, Andie MacDowell, Dermot Mulroney and Kate Bosworth. It’s based on the book by Sarah Dessen and is about two teens enjoying what summer they have left together before they head out to college. 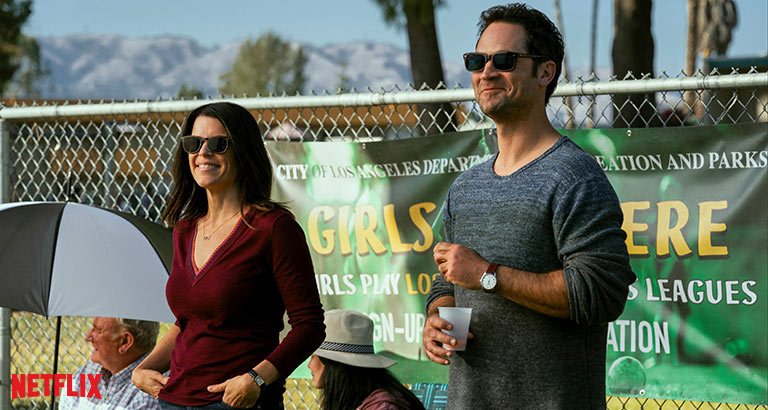 The Lincoln Lawyer
The Lincoln Lawyer is a series following a lawyer who operates his thriving law practice solely out of his iconic Lincoln Town Car. It stars Neve Campbell, Christopher Gorham and Jazz Raycole. 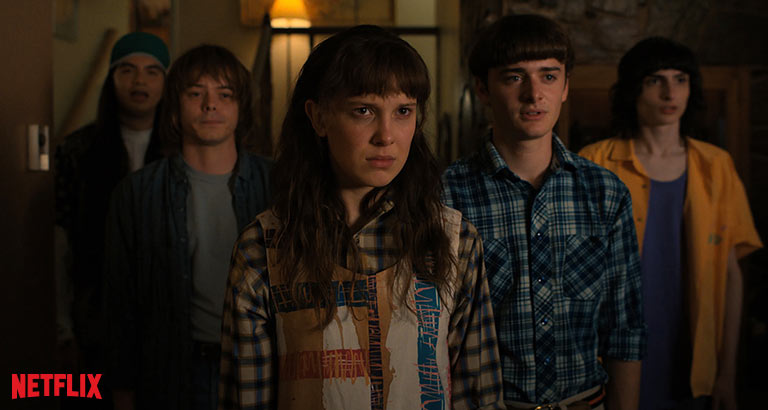 Stranger Things (Season 4 – Volume 1)
After nearly three years of waiting, we’re finally heading back to Hawkins (among other destinations) for a supersized fourth season of Stranger Things. The first batch of episodes will arrive on May 27th with the remaining episodes then coming on July 1st. 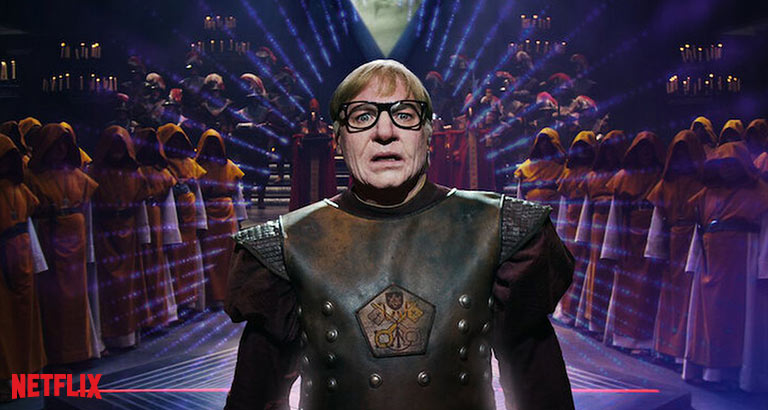 The Pentaverate
Mike Myers is returning to his character roots with this brand-new series that sees him playing multiple characters. Since the Black Plague in 1347, five men have been working to influence world events for the greater good. One unlikely Canadian journalist finds himself in the middle of a mission to expose the truth and, in the process, save the world.