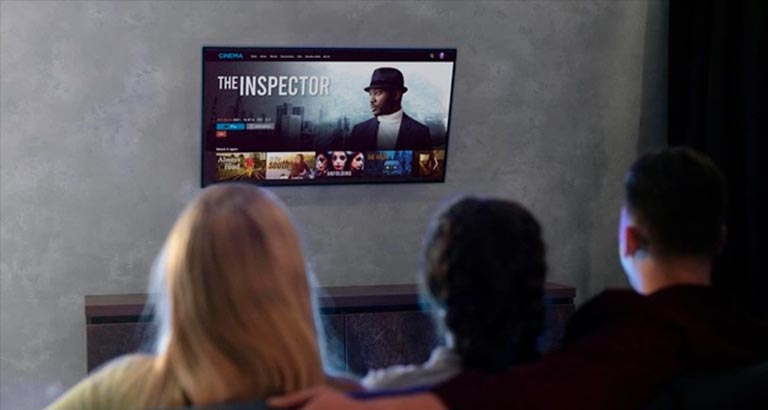 Take your pick from a variety of intriguing, entertaining shows that Kristian Harrison suggests. 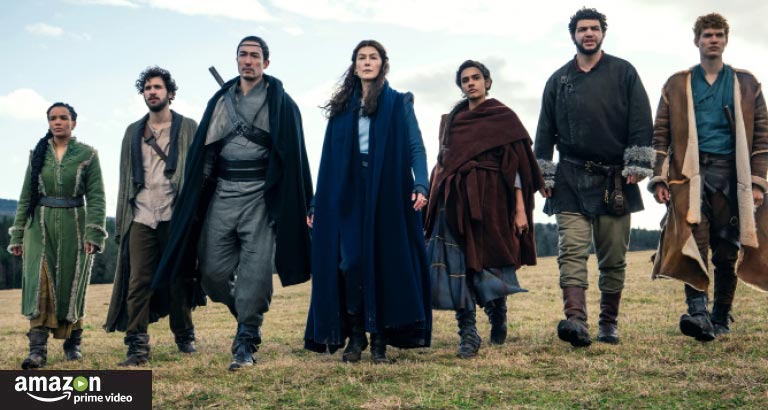 Wheel of Time Touted as the successor to Game of Thrones, The Wheel of Time is an epic fantasy series based on Robert Jordan’s novel series of the same name. It follows Moiraine, a member of the Aes Sedai, a powerful organisation of women who can use magic. She takes a group of five young people on a journey around the world, believing one of them might be the reincarnation of the Dragon, a powerful individual prophesied to either save the world or destroy it. 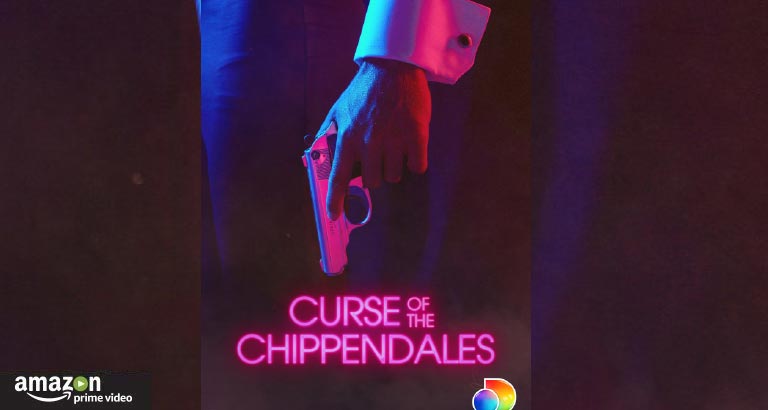 Curse of the Chippendales - The muscular men of the Chippendales captured the hearts, minds and dollars of the 1980s in their iconic cuffs and collars. As women’s liberation collided with new ideas of modern masculinity, this unique moment in history catapulted the Los Angeles dance troupe to untold riches and global fame. But as the crowds out front sky-rocketed from hundreds to thousands, the men behind the phenomenon plunged into greed, paranoia and ultimately murder. 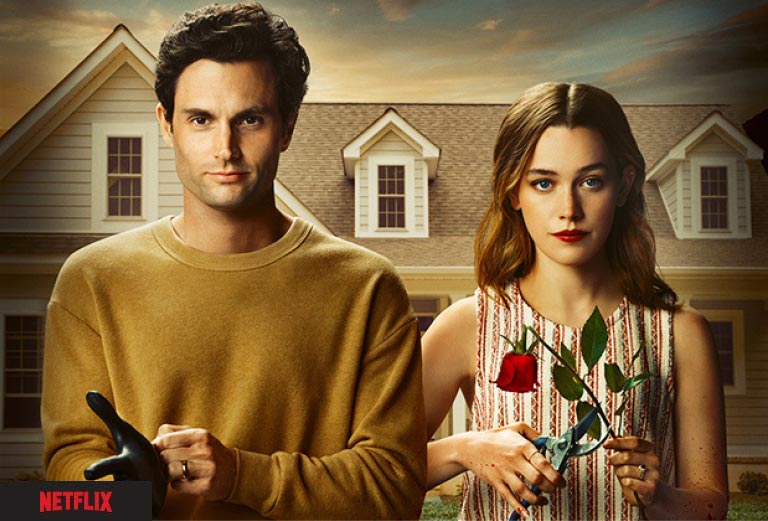 You: Season 3 - The third season of this hit psychological thriller series picks up with Joe (Penn Badgley) and Love (Victoria Pedretti) – now married and raising their baby – after they have moved to the balmy Northern California enclave of Madre Linda, where they’re surrounded by privileged tech entrepreneurs, judgmental mommy bloggers and Insta-famous biohackers. Joe is committed to his new role as a husband and dad, but is worried about Love’s lethal impulsiveness. There’s also the pesky matter of his heart still being stuck on a certain woman who may be found even closer than he thinks. 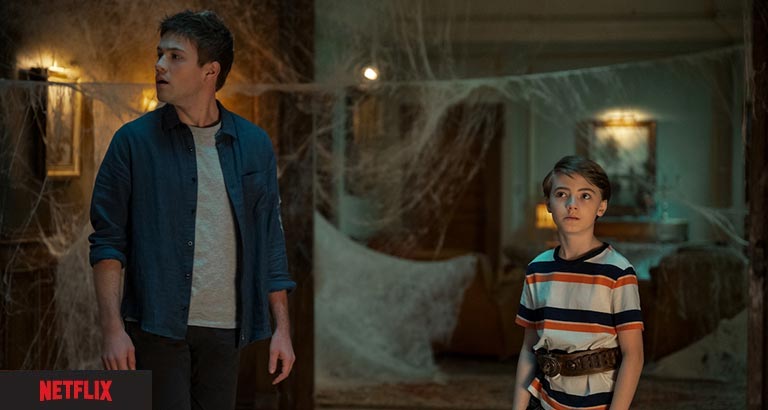 Locke & Key: Season 2 - After their father is murdered under mysterious circumstances, the three Locke siblings (Emilia Jones, Connor Jessup, and Jackson Robert Scott) and their mother (Darby Stanchfield) move into their ancestral home, Keyhouse, which they discover is full of magical keys that may be connected to their father’s death. As the Locke children explore the different keys and their unique powers, a mysterious demon awakens – and will stop at nothing to steal them. 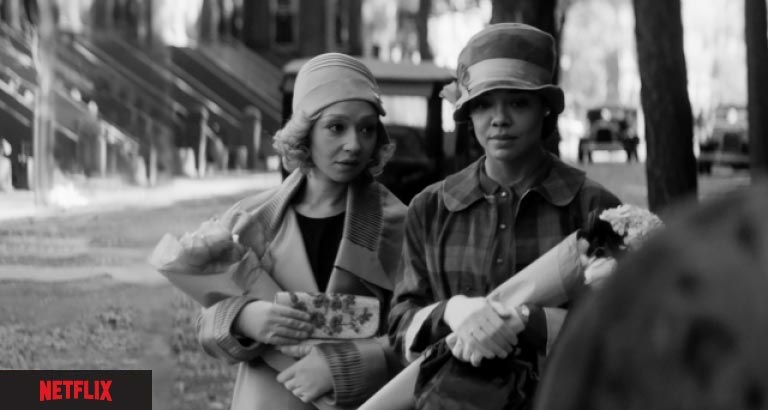 Passing - Based on the 1929 novel by Nella Larsen, the film – Rebecca Hall’s feature directorial debut – follows two Black women capable of ‘passing’ (or being seen as white) as they live their lives on opposite sides of the racial divide in pre-WWII New York. Tessa Thompson and Ruth Negga star. 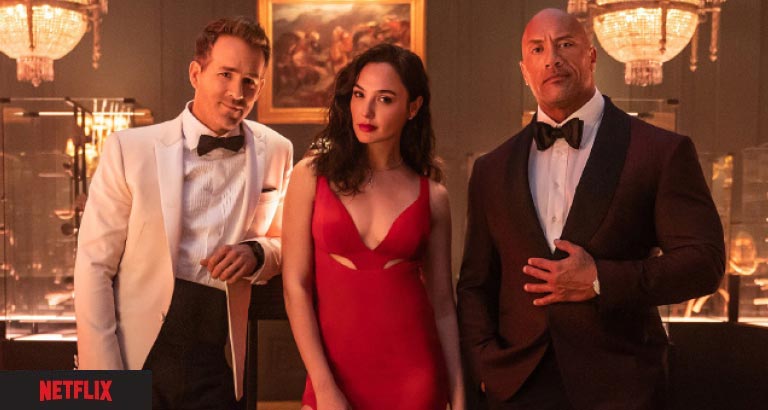 Red Notice - In this action comedy film, an Interpol-issued red notice is a global alert to hunt and capture the world’s most wanted. But when a daring heist brings together the FBI’s top profiler (Dwayne Johnson) and two rival criminals (Gal Gadot and Ryan Reynolds), there’s no telling what will happen.