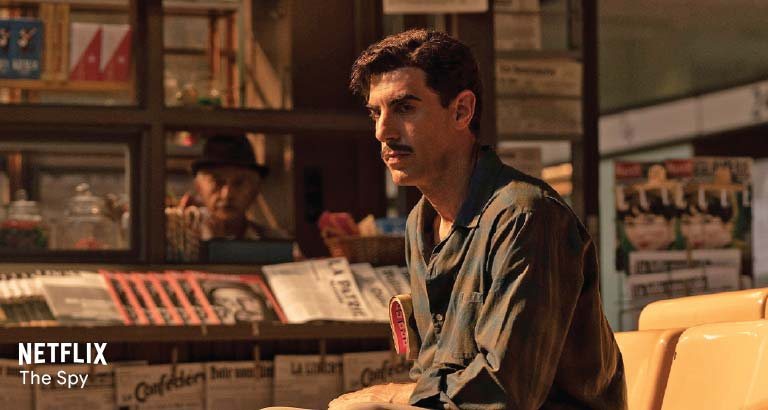 The Spy
The Spy is an espionage thriller television miniseries written and directed by Israeli director Gideon Raff and Max Perry, starring Sacha Baron Cohen. In the 1960s, Israeli clerk-turned-secret-agent Eli Cohen goes deep undercover inside Syria on a perilous, years-long mission to spy for Mossad. 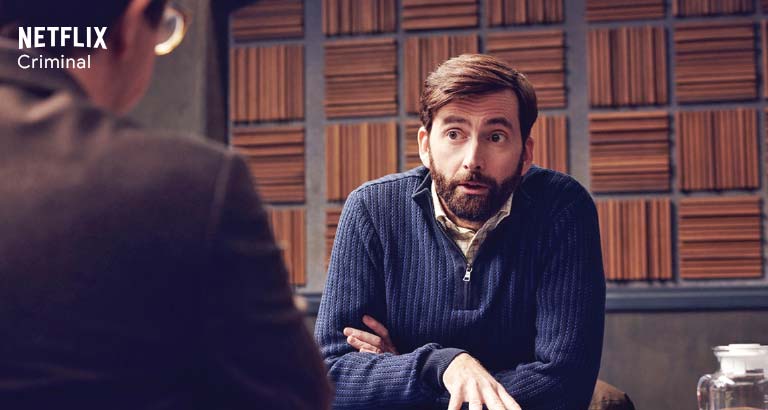 Criminal
A cat-and-mouse drama, starring David Tennant, which focuses on the intense mental conflict between detectives and suspects. Comprising 12 stories set in four different countries, each takes place within the confines of a police interview suite. 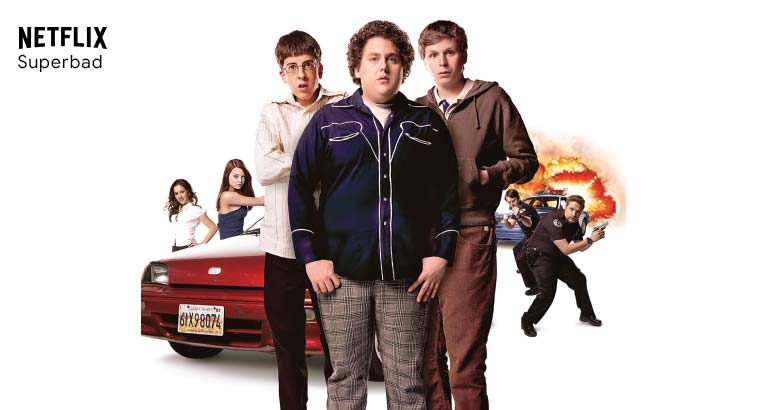 Superbad
Greg Mottola’s 2007 seminal comedy comes to a streaming service for the first time. Written by Seth Rogen and Evan Goldberg, Superbad stars Jonah Hill and Michael Cera as Seth and Evan, two teenagers about to graduate high school. Before graduating, the boys want to party and become adults, but their plan proves harder than expected. 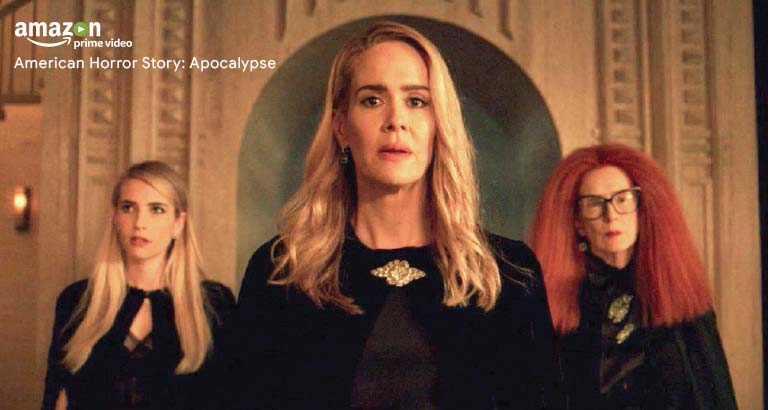 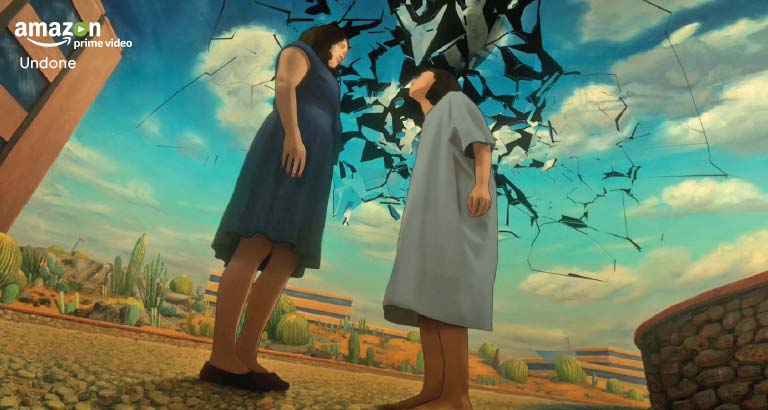 Undone
In this imaginative new adult animated series, a young woman awakens after a car crash to find that, for her, time no longer follows a straight line. Can she harness this quirk to find out the truth about her father’s death and possibly save him? Rosa Salazar and Bob Odenkirk star. 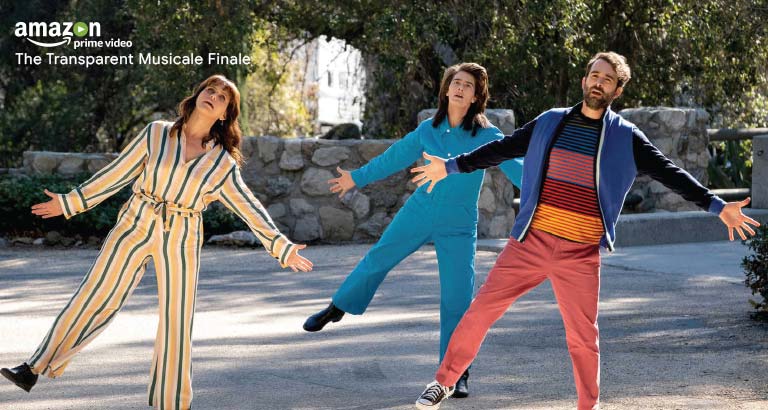 The Transparent Musicale Finale
The award-winning Prime Original series Transparent comes to an end in raucous fashion with a two-hour musical episode. After the death of Maura, the Pfeffermans must deal with their grief — and the horror of learning that Shelly (Judith Light) plans to stage a musical play based on the family.