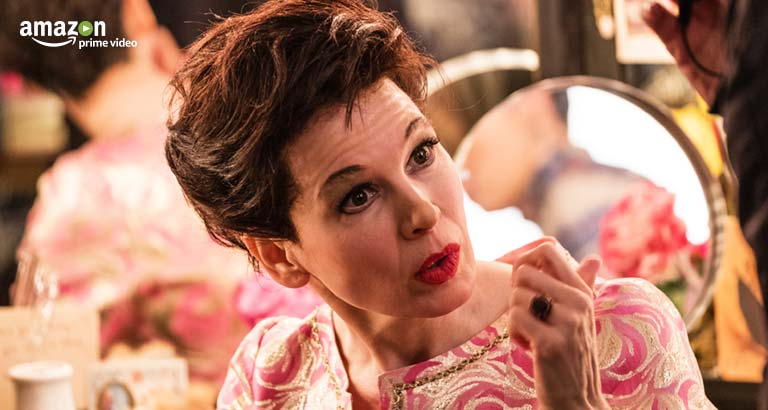 Streaming Television/Films Shorts Fancy some downtime? Check out our top picks for movies and TV shows to keep you entertained.

Judy is a biographical drama film about American singer and actress Judy Garland. Directed by Rupert Goold, it stars Renée Zellweger as Garland. The film follows Judy Garland’s career during the last year of her life when she relocated her stage career to Britain, coupled with flashbacks to her teenage years, most prominently the filming of her part as Dorothy Gale in The Wizard of Oz, Garland’s most iconic role. After some initial success for a run of sell-out concerts at the Talk of the Town in London, her efforts eventually stop making progress and even start to worsen due to health issues. 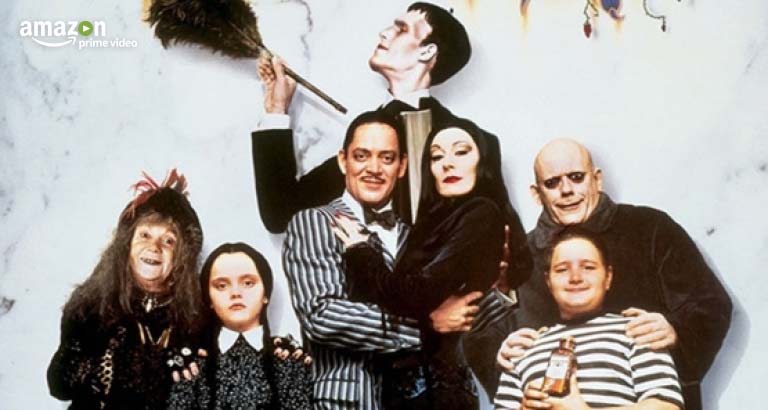 Members of the mysterious and spooky Addams family – Gomez, Morticia, Pugsley, Wednesday, Uncle Fester and Grandma – are readily preparing for a visit from their even creepier relatives. But trouble soon arises when shady TV personality Margaux Needler realises that the Addams’ eerie hilltop mansion is standing in the way of her dream to sell all the houses in the neighbourhood.

The Haunting of Bly Manor 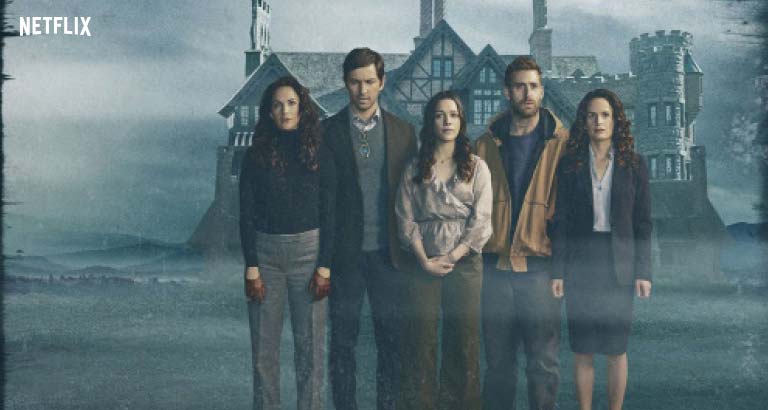 The Haunting of Bly Manor is a supernatural horror drama created and directed by Mike Flanagan. It will be loosely based on the 1898 horror novella The Turn of the Screw by Henry James and is the follow-up series to The Haunting of Hill House. The story tells of a young governess hired by a man to look after his niece and nephew at the family country house after they fall into his care. Arriving at the Bly estate, she begins to see apparitions that proceed to haunt the premises. 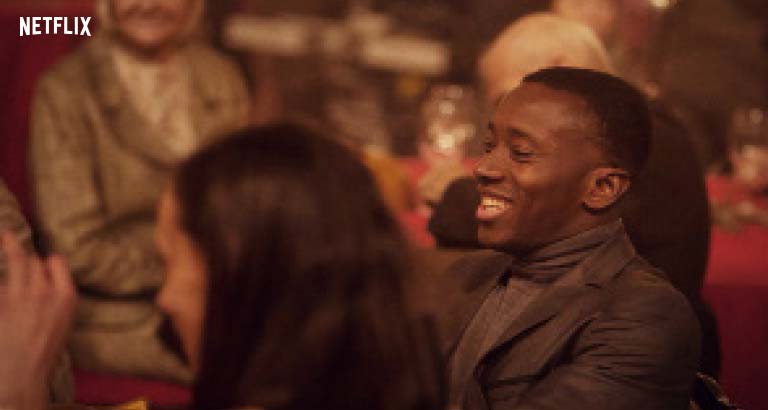 Cadaver is a Norwegian horror movie written and directed by Jarand Herdal. Set in the aftermath of a nuclear disaster, it follows a starving family attending a subsequent charitable event where people are mysteriously disappearing from the audience. 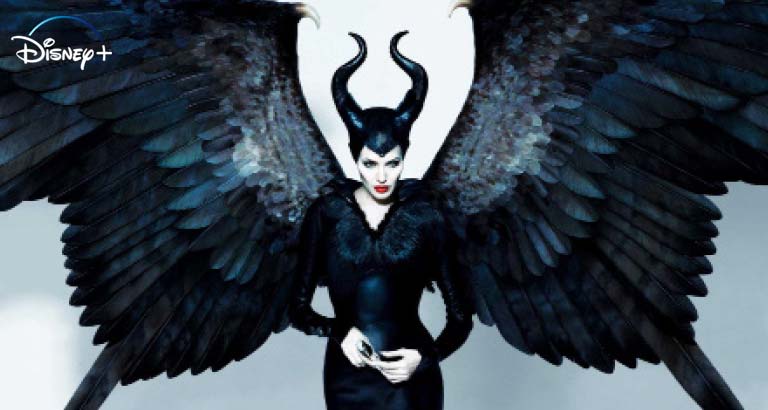 Maleficent stars Angelina Jolie as the title character in this reimagining inspired by Charles Perrault’s original fairy tale and Walt Disney’s 1959 animated film Sleeping Beauty. The film portrays the story from the perspective of the eponymous antagonist, depicting her conflicted relationship with the princess and king of a corrupt kingdom. 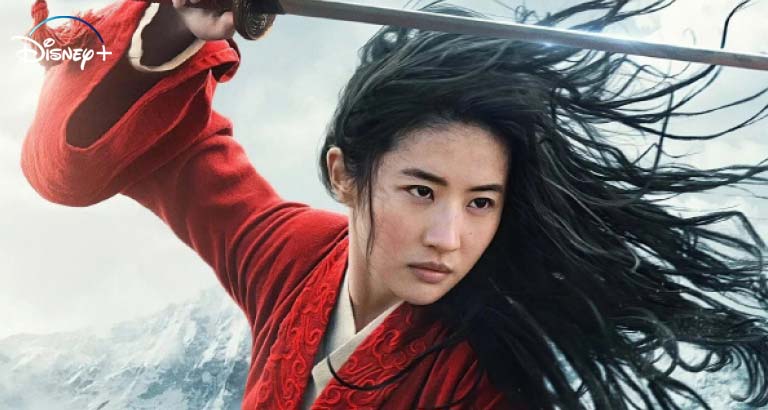 Mulan is a live-action adaptation of Disney’s 1998 animated film of the same name, based on the Chinese folklore The Ballad of Mulan. The film stars Yifei Liu in the title role. To save her ailing father from serving in the Imperial Army, a fearless young woman disguises herself as a man to battle northern invaders in China.