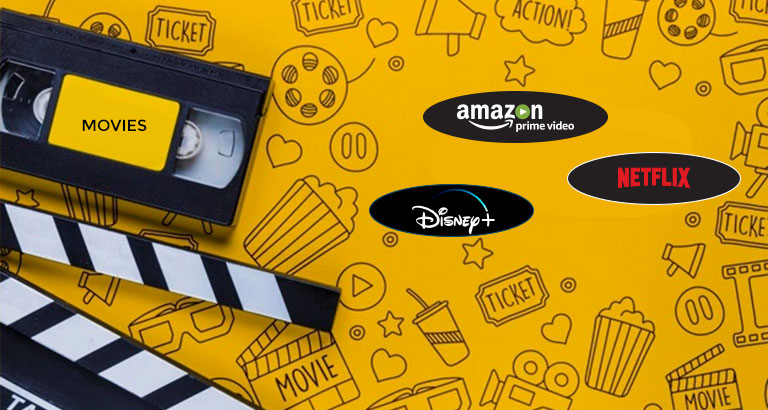 Have you had a long day? Curl up on the couch, relax and check out Kristian Harrison’s movie suggestions. 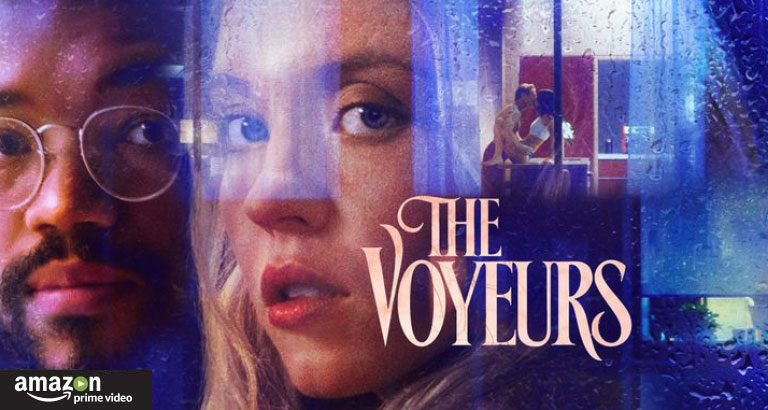 The Voyeurs
Pippa and Thomas move into their dream apartment and discover that they have some intriguing new neighbours. They can see everything happening in the apartment of the attractive couple across the street, from affection to fights. Things begin to heat up when Pippa, no longer content as a mere observer, becomes an active participant in the couple’s life. Sydney Sweeney and Justice Smith star in this thrilling, twisted film. 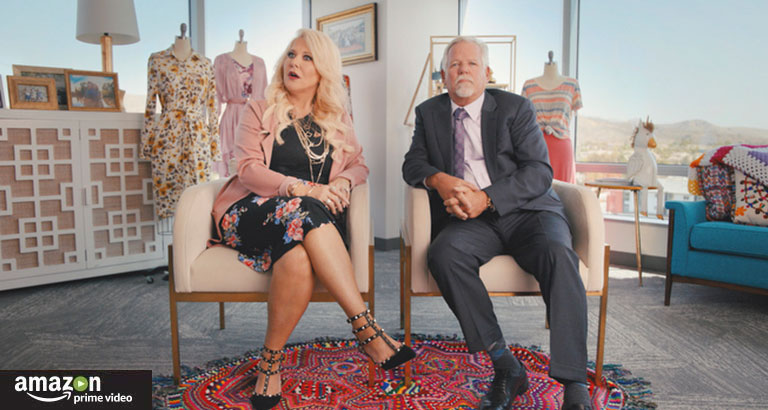 LuLaRich
This four-part docuseries dives deep into the story of LuLaRoe, the multi-level marketing company that earlier this year settled a lawsuit alleging that the MLM was operating as a pyramid scheme. LuLaRoe is known for soft leggings and allegedly sketchy business practices. 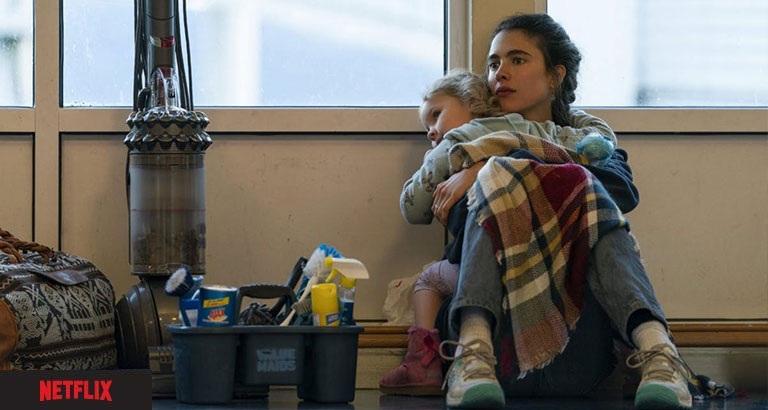 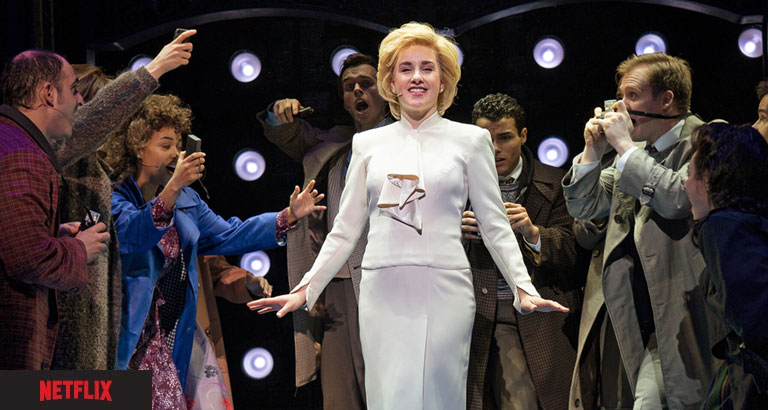 Diana
Hoping to strike fire as Disney did with Hamilton, Netflix will be a live recording of the Broadway musical Diana which sees Jeanna de Waal play the Princess. Naturally, Netflix has a big tie with the Royal family story with The Crown and hopefully, Diana manages to transition from stage to screen gracefully. 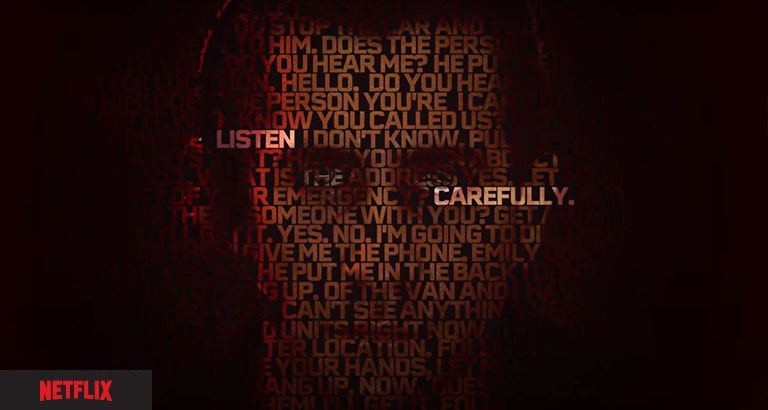 The Guilty
Jake Gyllenhaal stars in this new crime thriller set over the course of a single morning in a 911 dispatch call centre. Call operator Joe Baylor (Gyllenhaal) tries to save a caller in grave danger – but he soon discovers that nothing is as it seems, and facing the truth is the only way out. 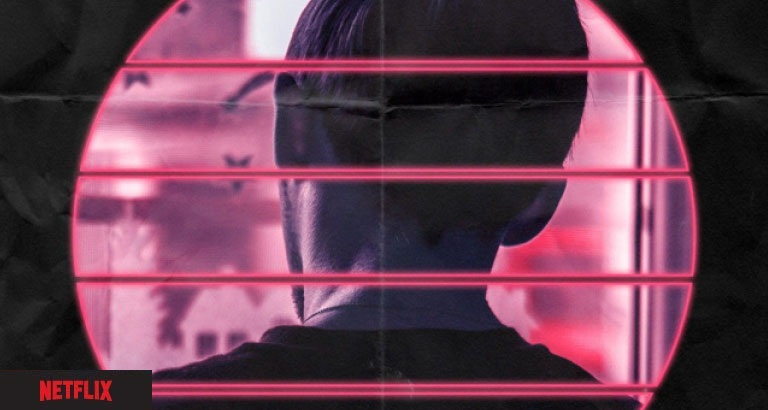 There’s Someone Inside Your House
Shawn Levy produces this slasher which is directed by Patrick Brice. The movie follows Makani Young who has just moved to a quiet town in Nebraska where she quickly makes friends. However, they begin to get stalked by someone with nefarious motives. The movie is based on Stephanie Perkins’ New York Times best-selling novel. 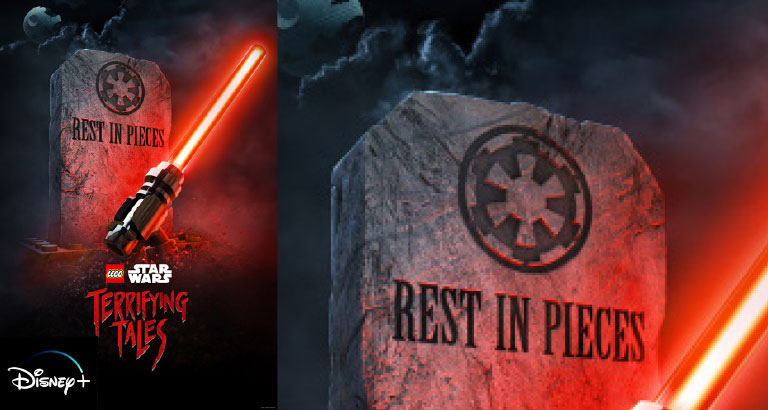 LEGO Star Wars Terrifying Tales
After the events of “The Rise of Skywalker,” Poe and BB-8 must make an emergency landing on the volcanic planet Mustafar where they meet the greedy and conniving Graballa the Hutt who has purchased Darth Vader’s castle and is renovating it into the galaxy’s first all-inclusive Sith-inspired luxury hotel. While waiting for his X-Wing to be repaired, Poe, BB-8, Graballa and Dean venture deep into the mysterious castle with Vader’s loyal servant, Vaneé. 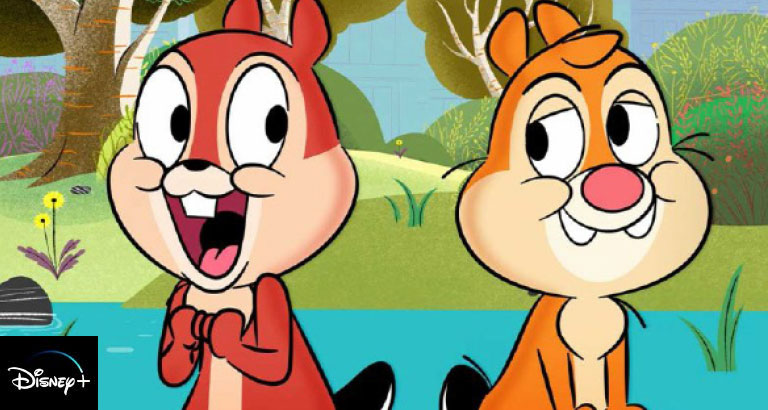 Chip ‘n’ Dale: Park Life
Chip ‘n’ Dale: Park Life follows two tiny troublemakers, Chip and Dale, trying to live the good life in a big city park while having giant-sized, sky-high adventures. Nervous worrier Chip and laid-back dreamer Dale make the perfect odd couple: they’re best buddies and they drive each other nuts. In their perpetual pursuit of acorns, these ultimate underdogs are joined by Pluto, Butch and other iconic Disney characters as they face down bullies great and small. 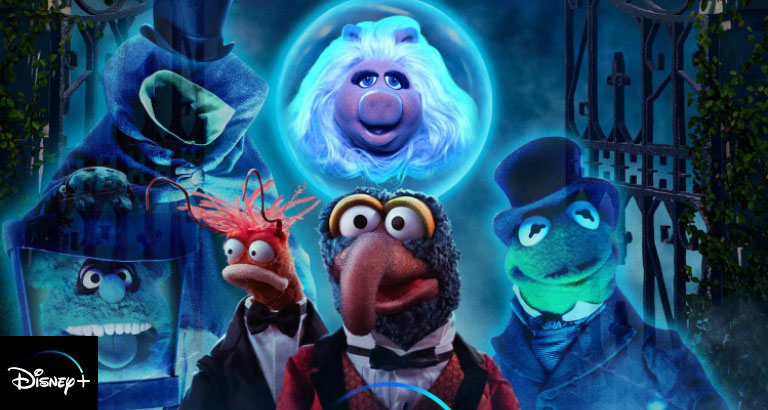