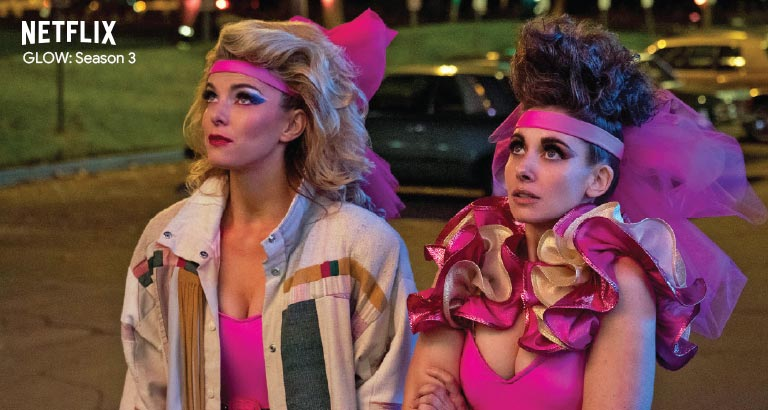 GLOW: Season 3
After a triumphant Season 2, GLOW is returning for another round of heartfelt, poignant, hilarious, knock-down-drag-out spectacular storytelling. Stars Alison Brie, Betty Gilpin and Marc Maron lead the ragtag ensemble in tackling the crew’s next chapter, a stage show in Vegas. Will Sam and Ruth be able to maintain a friendship after the former’s advances were spurned by the latter? Ruth is about to enter a long-distance relationship with moustachioed cameraman Russell, so the door for anything romantic with Sam looks like it is now firmly closed. 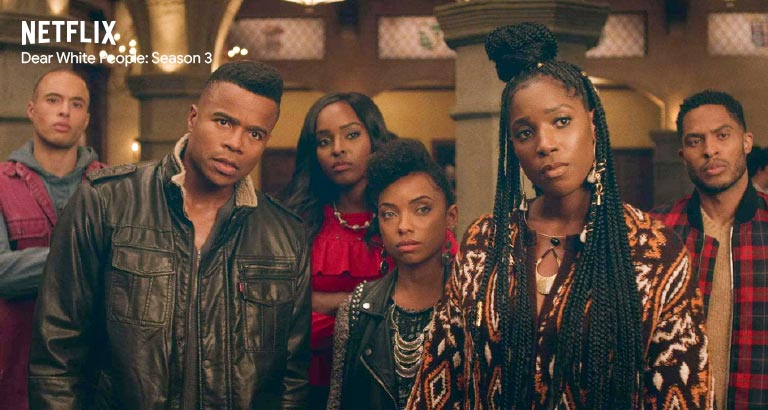 Dear White People: Season 3
For Season 3, viewers pick back up with the students of Winchester as they start embracing new challenges (and romantic prospects). Sam (Logan Browning) is still grieving from the sudden death of her father and trying to figure out what is going on with the Order of X finale. Meanwhile, a charismatic new professor starts shaking up campus life. 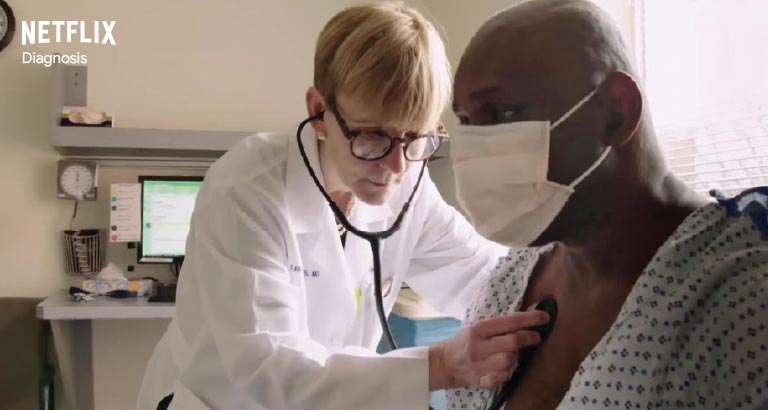 Diagnosis
Dr Lisa Sanders has attempted to explain unknown medical issues in her New York Times Magazine column, also called Diagnosis, for 15 years. She is also involved in this new series which follows various patients on their respective journeys toward finding a diagnosis, and potentially a cure, for their mysterious illnesses.

From a six-year-old child coping with sporadic paralysis hundreds of times a day to a relatively young veteran losing his memory, the reel showcases several of the different medical mysteries – and, through social media, the series plans to give the afflicted some much-needed answers. 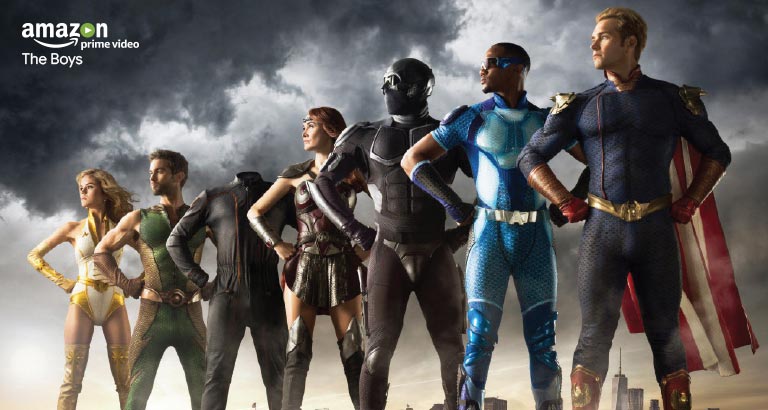 The Boys
The black comedy stars Jack Quaid as Hughie, a young man whose girlfriend is accidentally killed by a superhero in a world where superheroes abuse their powers and are anything but good role model material. Karl Urban stars as the leader of the Boys, a group hell-bent on exposing the superheroes, known as the Seven, for what they really are. The Boys also stars Chace Crawford, Simon Pegg, Laz Alonso, Tomer Capon, Karen Fukuhara, Antony Starr, Dominique McElligott, and Nathan Mitchell. 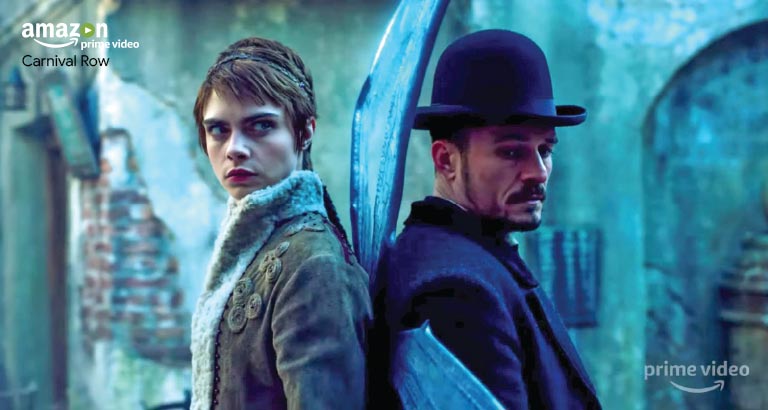 Carnival Row
Orlando Bloom and Cara Delevingne star in this show centred on a Victorian fantasy world filled with mythological immigrant creatures. Feared by humans, they are forbidden to live, love or fly with freedom. Amongst them, a human detective and a fairy rekindle a dangerous affair and the city’s uneasy peace collapses when a string of murders reveals an unimaginable monster. 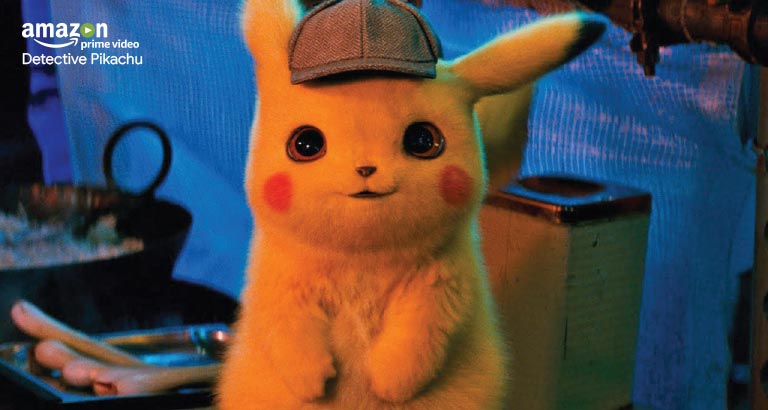 Detective Pikachu
Ace detective Harry Goodman goes mysteriously missing, prompting his 21-year-old son, Tim, to find out what happened. Aiding in the investigation is Harry’s former Pokémon partner, wise-cracking, adorable super-sleuth Detective Pikachu. Finding that they are uniquely equipped to work together, as Tim is the only human who can talk with Pikachu, they join forces to unravel the tangled mystery.