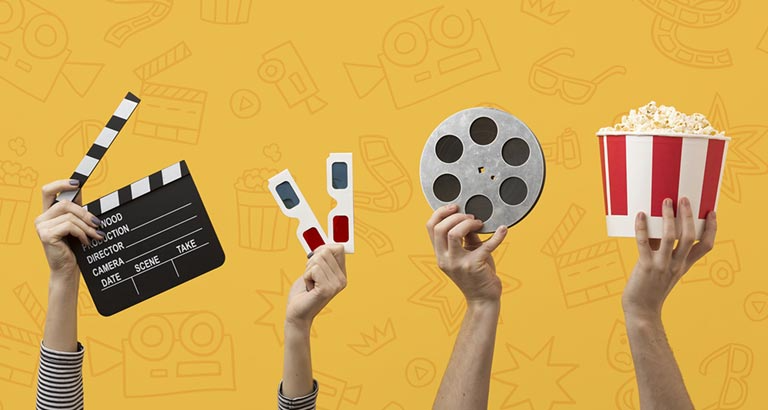 Staying in? Check out Kristian Harrison’s highly recommended list of movies to keep yourself entertained. 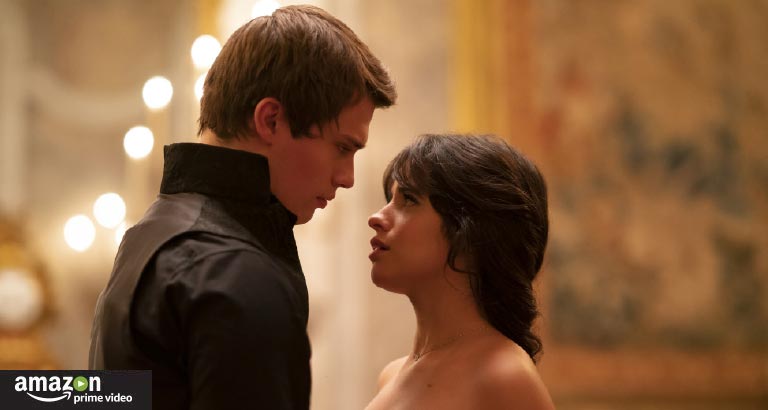 Cinderella
From Kay Cannon (Pitch Perfect), Cinderella (2021) is a modern musical with a bold take on the story you grew up with. Ambitious heroine (Camilla Cabello) has big dreams and with the help of her Fab G, she perseveres to make them come true. Cinderella has an all-star cast including Idina Menzel, Minnie Driver, James Corden, Nicholas Galitzine, Billy Porter and Pierce Brosnan. 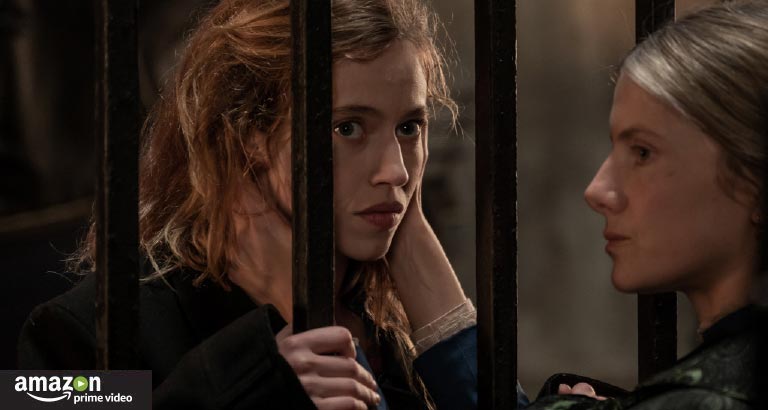 The Mad Women’s Ball
The Mad Women’s Ball follows Eugénie, a young woman living during the close of the 19th century, who discovers that she has the special power to hear the dead. After her family discovers her secret, she is taken to a neurology clinic in Paris without any way of escaping her fate. Eugénie’s destiny will soon become entwined with that of Geneviève, a nurse, and their encounter will change both their futures. 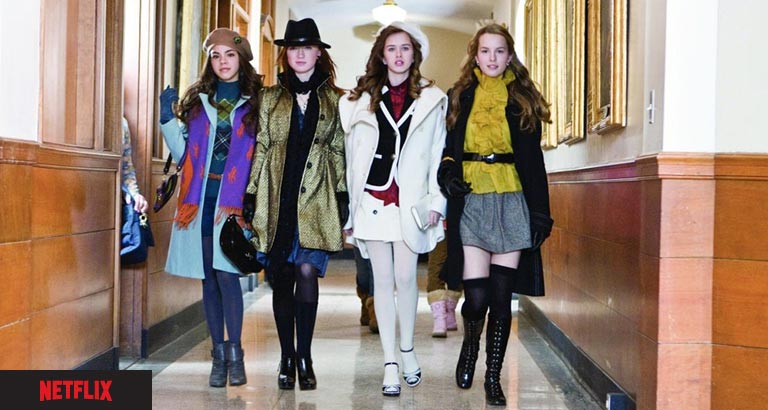 Clique
Created by Jess Brittain, this drama series follows Georgia and Holly, two childhood best friends who are drawn apart at university in Edinburgh when Georgia gets accepted into an elite academic circle, leaving Holly out in the cold. When Georgia starts behaving erratically, Holly becomes worried and decides to infiltrate and investigate her friend’s new clique, uncovering a world of sordid secrets in the process. 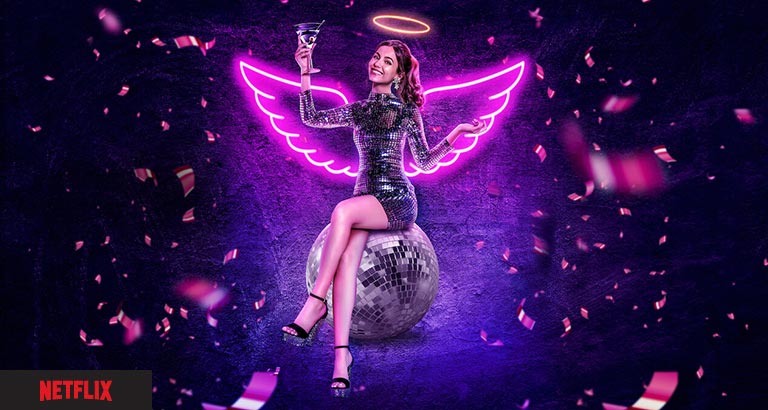 Afterlife of the Party
A social butterfly (Victoria Justice) experiences the biggest party foul of all… dying during her birthday week. To her surprise, she’s given a second chance to right her wrongs on Earth by reconnecting with loved ones, and most importantly, prove that she’s worthy enough to get into the big VIP room in the sky. 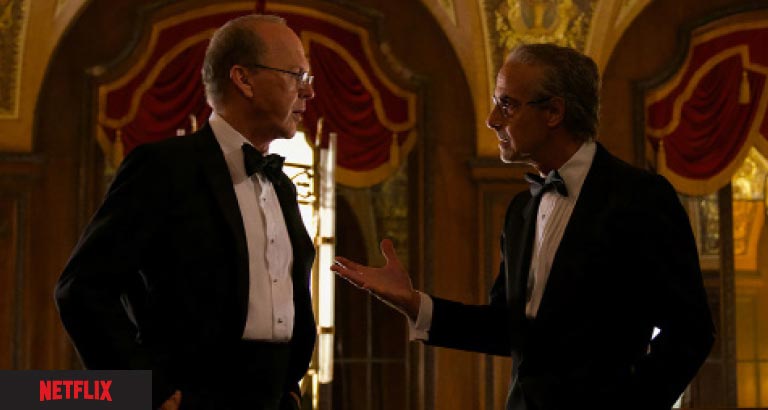 Worth
Marking the 20th anniversary of the tragic 9/11 attacks, Worth is one of the many titles coming out of the Obamas’ production company for Netflix. Starring Michael Keaton, Stanley Tucci and Amy Ryan, the movie will tell the story of Kenneth Feinberg, a lawyer who fought for the victims of the event and oversaw the compensation fund. 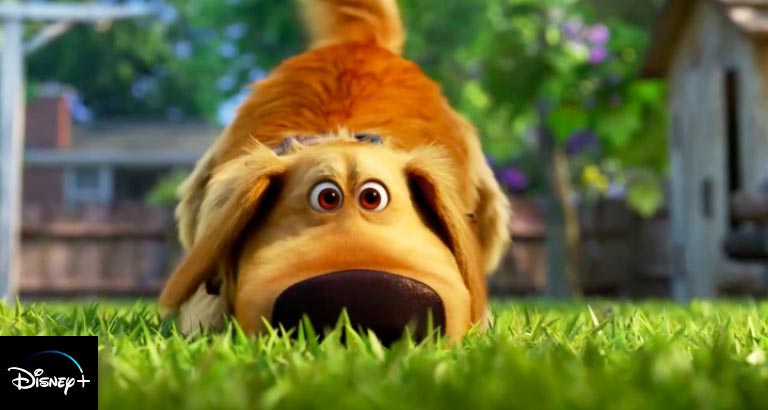 Dug Days
Pixar Animation Studios’ Dug Days is a series of shorts that follows the humorous misadventures of Dug, the lovable dog from Disney and Pixar’s Up. Each short features everyday events that occur in Dug’s backyard, all through the exciting (and slightly distorted) eyes of our favourite talking dog. Written and directed by Academy Award nominee and Emmy Award winner Bob Peterson. 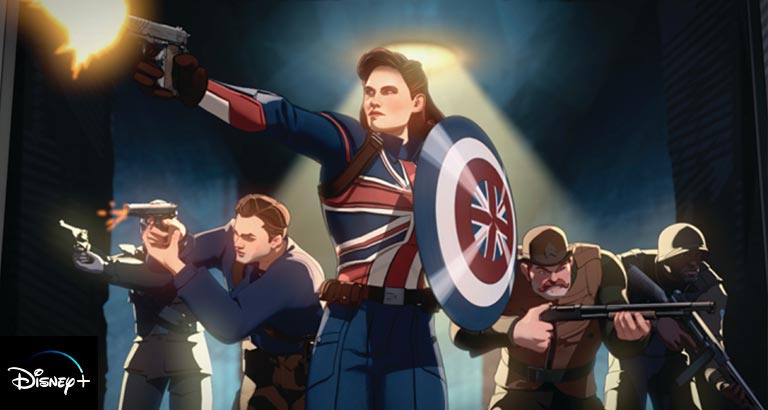 Marvel’s What If…?
“What If…?” flips the script on the Marvel Cinematic Universe, reimagining famous events from the films in unexpected ways. Marvel Studios’ first animated series focuses on different heroes from the MCU, featuring a voice cast that includes a host of stars who reprise their roles. 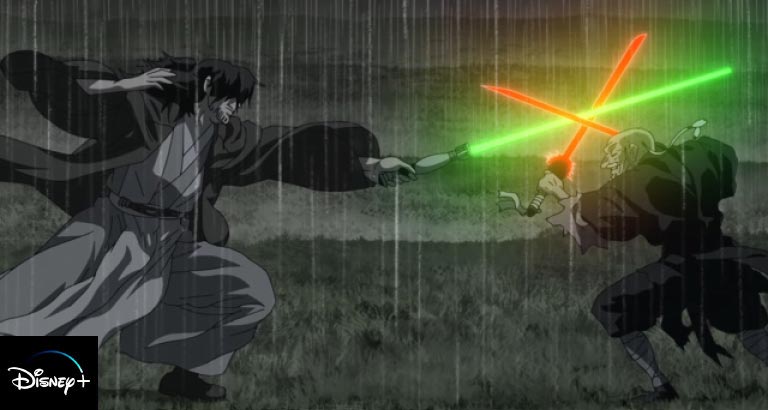 Star Wars Visions
Star Wars: Visions will be a series of animated short films celebrating Star Wars through the lens of the world’s best anime creators. The anthology collection brings together some fantastic visions from several of the leading Japanese anime studios, offering a fresh and diverse cultural perspective to Star Wars.