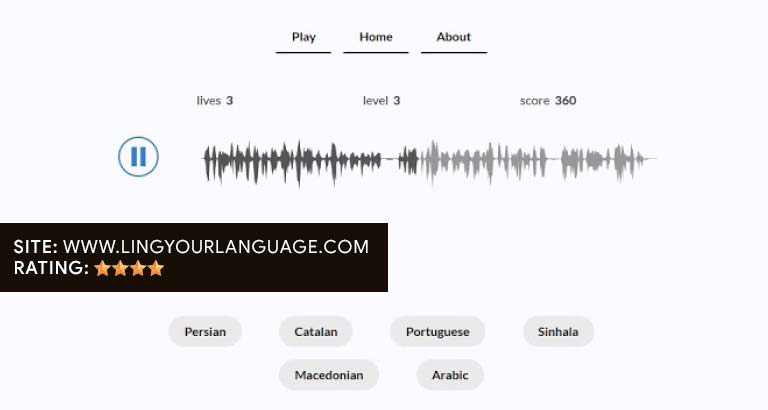 What is it?
LingYourLanguage is an effort to bring the world’s languages to a wider audience in an entertaining, engaging way by testing users on their knowledge in a game format. Visitors to the site began contributing their languages to the LingYourLanguage collection. It soon spread and links together people and cultures.

The Good
The site has more than 2,000 samples in 80 languages and nearly 200 dialects from around the world. It provides information on every language available both in-game and on a dedicated Learn page. Not only that, but the game logic has multiple difficulty levels to allow anyone to play and learn the sounds of the different languages. There’s even a multiplayer mode, so you can compete with friends and family.

The Bad
After extensive use, it’s clear that it’s better for practising languages you already know or have a grasp of, rather than learning new ones. The site is lacking in the nuances of grammar and instead deals with direct translations. 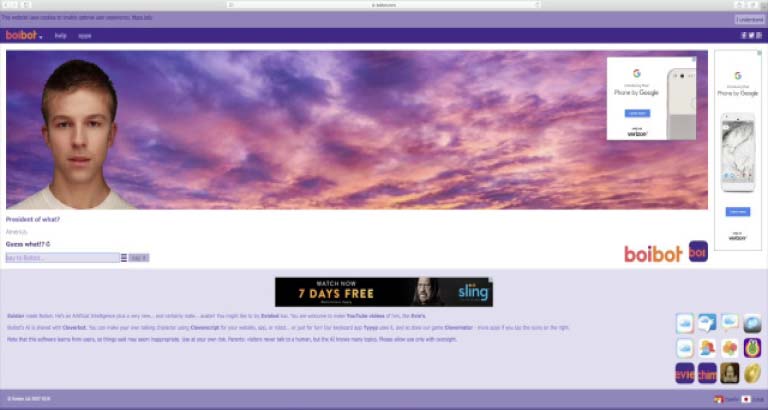 www.boibot.com/en/
For all those times when you have felt lonely and have been unable to express yourself to your friends or if you don’t actually have any close friends, artificial intelligence is here for you. Biobot is an AI programme that has been designed for one sole purpose only: interacting with humans. Biobot is a male AI while Eviebot is a female AI. 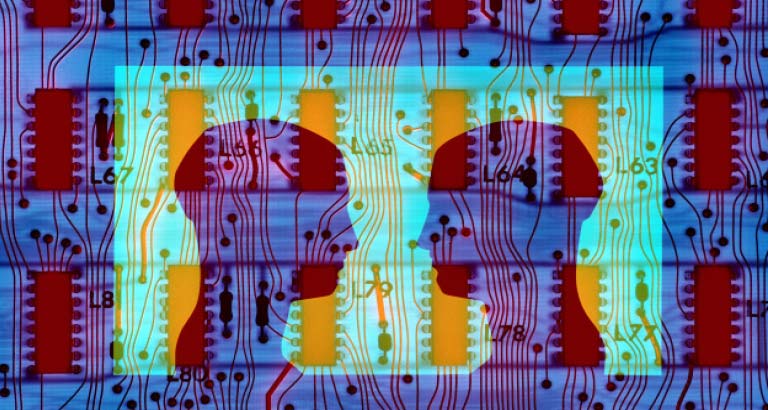 www.futurism.com
This website is one of the most futuristic ones you’ll come across. The simple aim of the website is to keep the reader posted with every single snippet of futuristic news that may be a major step forward for humans, be it in the field of science, medicine or technology