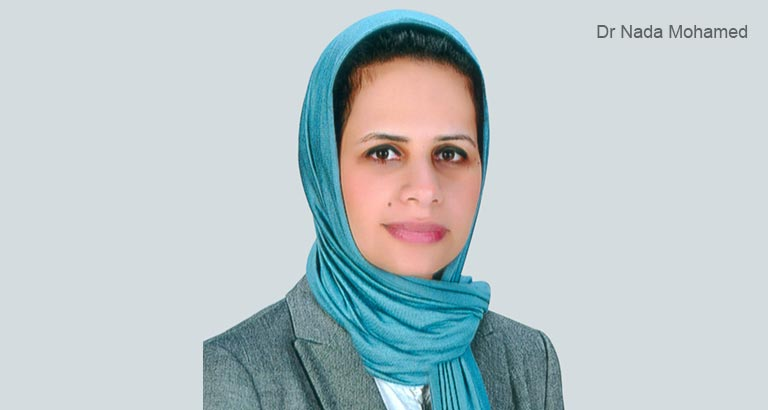 Electroconvulsive Therapy (ECT) is a safe and effective treatment for certain psychiatric disorders.

It is most commonly used to treat severe depression (major depression). It is often the fastest and best treatment available for this illness. ECT is also sometimes used to treat other psychiatric disorders, such as:

How does ECT work?
ECT causes chemical changes in the brain that relieve severe depression. While scientists do not yet fully understand exactly how ECT does this, they know it causes helpful changes to the molecules and cells of the brains of people with depression. One thing that is clear is that the treatment works very well; more than 70 per cent of depressed people who receive it respond favourably, making it the most effective treatment for severe depression.

How many times will I need to be treated?
People undergoing ECT need multiple treatments. The number needed to successfully treat severe depression can range from four to 20, but most people need a total of six to 12 treatments, which are usually given three times a week.

What happens during the ECT procedure?
Before you receive the treatment, a doctor will place a needle into a vein in your arm (IV). That way, the medical team can easily give you the medications you need before and during the procedure.

When everything is connected, the medical team will set the ECT device for your treatment.

Memory loss — you may have some memory loss until you complete all of your treatments. This memory loss should gradually reverse itself over the course of several weeks.