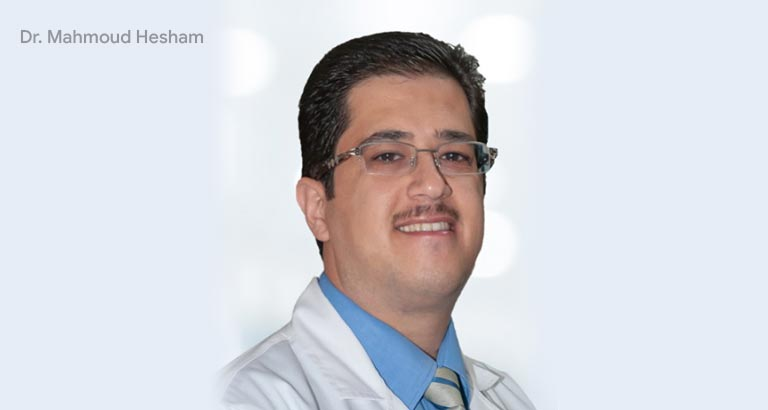 This month, Bahrain Specialist Hospital Neurology Specialist, Dr. Mahmoud Hesham, tells our readers about Restless Legs Syndrome (RLS) - a condition that causes an uncontrollable urge to move legs, usually because of an uncomfortable sensation. Dr. Hesham explains that it typically happens in the evening or nighttime hours when the patient is sitting or lying down. Moving eases the unpleasant feeling temporarily.

The main manifestation is an impulse to move the lower limbs. Common accompanying symptoms of RLS include:

Patients usually express RLS symptoms as abnormal, bothersome sensations in their lower limbs or feet. Those senses commonly take place bilaterally. The sensations are described as crawling, creeping, pulling, throbbing, aching, itching, or electric, which are sometimes difficult to explain. It's common for symptoms to fluctuate in severity. Sometimes, symptoms disappear for periods of time, and then return.

While there's no known cause for RLS, researchers suspect the condition may be caused by an imbalance of the brain’s Dopamine, which sends messages to control muscle movement.

RLS might start at any age stage, including childhood. The disorder is more common with increasing age and more common in women than in men. Restless legs syndrome generally isn't associated with a significant hidden disease. However, it sometimes accompanies other conditions, such as: Peripheral neuropathy as in diabetes and alcoholism, Iron deficiency, Kidney failure, Spinal cord disorders, or pregnancy especially during the last 3 months, but symptoms commonly cease after giving birth.

Many patients state that their ability to fall asleep or stay asleep is difficult.  Severe cases can cause impairment in life quality and can result in depression. Insomnia may lead to excessive daytime drowsiness.

Diagnosis
Doctor will take the medical history and ask the patient to describe their symptoms and their duration. The doctor may conduct a physical, neurological exam and blood tests, to rule out other possible causes for the symptoms.

Sometimes, treating an underlying condition, such as iron deficiency, greatly relieves symptoms. If there is RLS without an associated condition, and if the lifestyle changes above aren't effective, the doctor might prescribe medications, which include:

It may take several trials for both patient and doctor to find the right medication or combination of medications that work best.