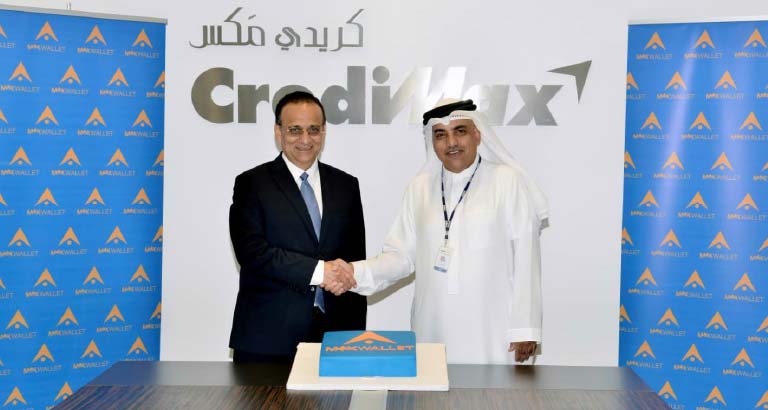 In line with providing the latest electronic services and secure payment solutions, new digital services have been launched on MaxWallet, in a collaboration between BBK and CrediMax, to enable quick and secure payment options and services.
MaxWallet, recently introduced by CrediMax, offers a wide range of easy-to-use services. The collaboration will focus on providing more services and payment options, such as transferring money and sharing payments with friends and family. BBK customers will also be able to make purchases via Quick Response payments (QR) using their BBK debit cards. Currently available on both Android and iOS, more attractive services and features will be available gradually on MaxWallet. 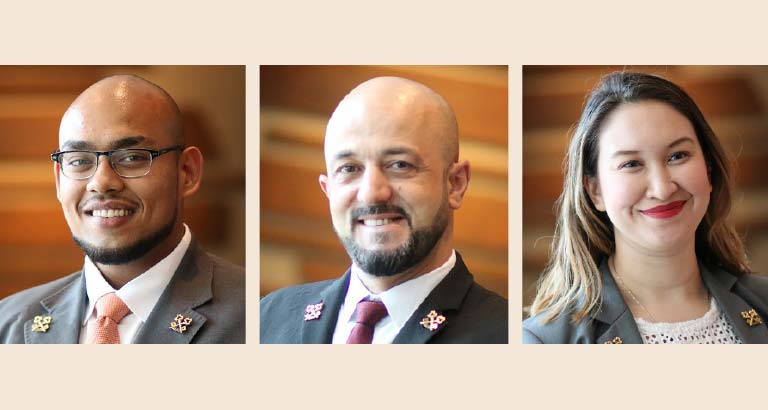 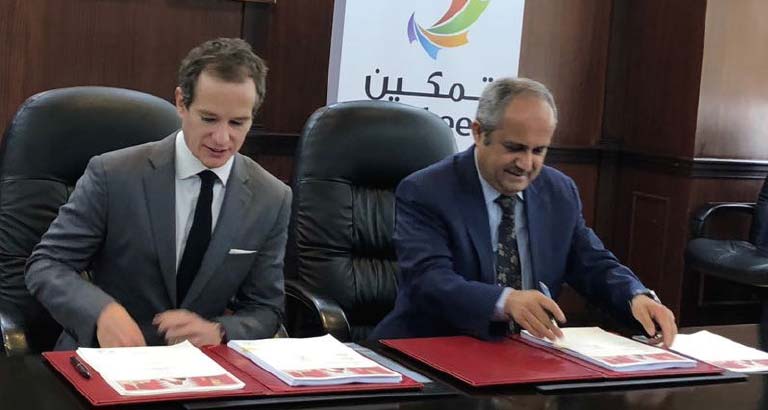 In partnership with American Express Middle East, Nest entered the Bahraini market with the launch of the very first global corporate fintech programme in the region, ACCELERATE ME. It will provide up to 15 local and international start-ups with innovative solutions to deliver unique customer engagement, automated payments, and alternative physical and digital platforms for merchants.
Mazin Khoury, CEO of American Express Middle East, says: “This new partnership with Nest will allow us to work closely with the start-up community and complement the work we do at Bahrain FinTech Bay, as one of the founding partners, to strengthen Bahrain’s position as a leading financial and economic centre in the region and a hub for innovation.”
Having been awarded a Tamkeen Labour Fund tender, Nest intends to drive business ecosystem growth by running various corporate innovation programmes and sharing ecosystem insights such as the Gateway Gulf Report. As a pioneer of the corporate accelerator programme model, Nest has helped over 140 start-ups grow their businesses. 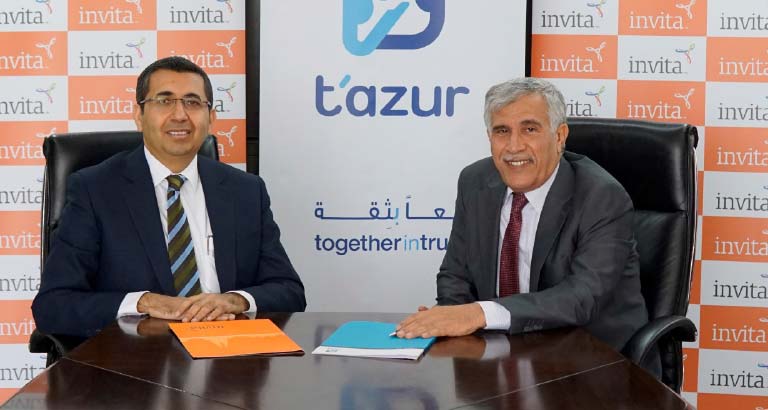 t’azur, one of Bahrain’s leading insurance providers, has taken a stake in the motor third party administrator company Invita Claims Management Company B S C.
t’azur provides family and general Takaful products for individuals and businesses, in compliance with Islamic Shari’a law. Invita is a certified regional provider of business process outsourcing (BPO) services, headquartered in Bahrain, and a fully owned subsidiary of BBK bank.
Invita Claims is one of the latest ventures of Invita BPO, formed to address a need for more efficient handling of motor insurance claims, with the introduction of InsureTech solutions. Clients can now open claims online, over the phone or visit Invita’s branch in Seef Mall, Isa Town. 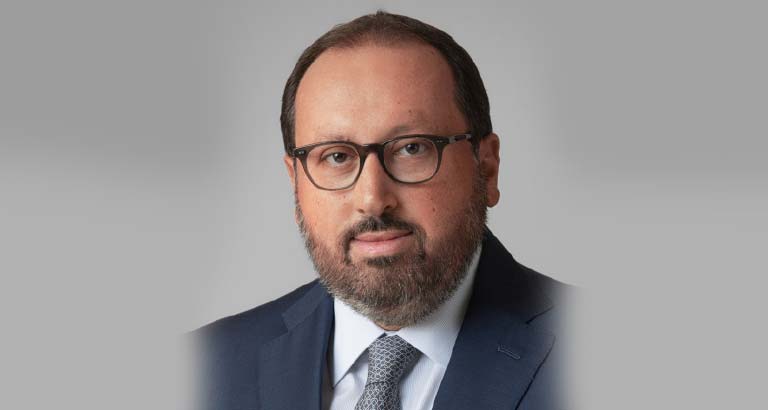 Majid Al Futtaim, which operates City Centre Bahrain, announced its preliminary and unaudited operational and financial results for the first six months of the year.
Overall group revenue rose by 13 per cent to BD1.8 billion and EBITDA (earnings before interest, taxes, depreciation and amortization) grew by four per cent to BD215 million. The group’s assets are valued at approximately BD6.2 billion, with a net debt of around BD1.1 billion.
This financial growth has been attributed to the group’s efforts to expand and diversify, alongside its operational excellence. CEO Alain Bejjani says: “Our financial results in the first half of the year demonstrate continued growth in the midst of challenging market conditions. Our resilience is strengthened by strategic investments that will future-proof our business and people for the changing world around us.” 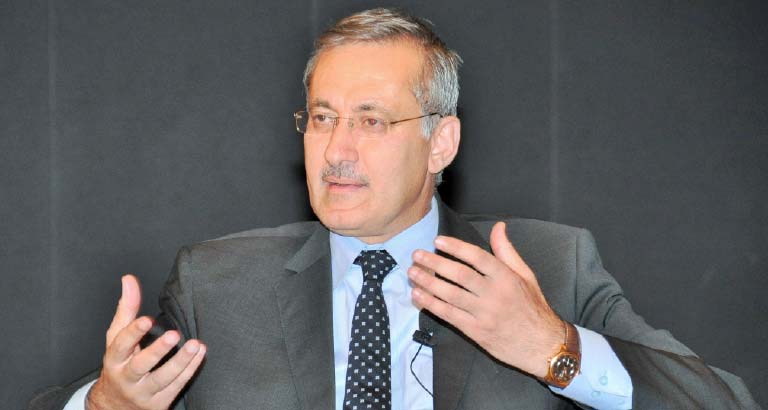 The Arabian Gulf University (AGU) is set to participate in the third Technical Creativity in Charitable Work Conference and Exhibition, which will take place on October 28 and 29. Held under the theme ‘Adapting Technology to Serve Humanity’, it will showcase the best initiatives in the field of charity and humanitarian work in the Arab world, alongside methods for adapting technology in the development of charitable endowments.
On the first day of the exhibition, Dr Odeh Al-Jayyousi, who heads the Department of Innovation and Technology Management at the College of Graduate Studies of AGU, will speak on the role of innovation in making philanthropy and humanitarian work sustainable, in addition to the role of technology and creativity in the transformation of society, as well as other topics. 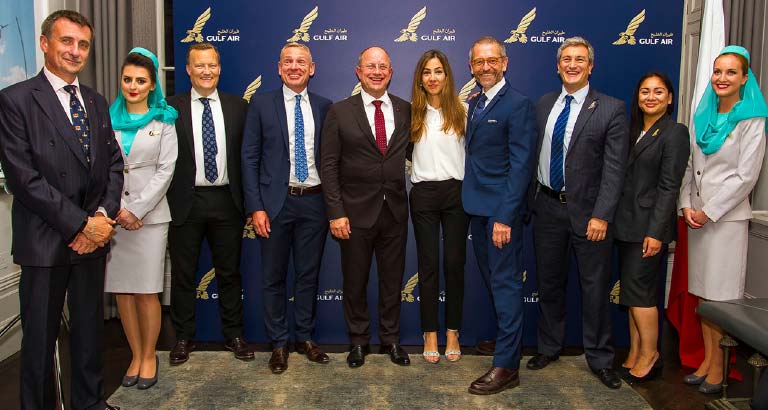 The Kingdom’s national carrier, Gulf Air, celebrated the introduction of its new Boeing 787-9 Dreamliner double-daily service to and from London. A celebratory event was hosted at the Arts Club in Mayfair, London, attended by dignitaries and big names in the industry, where information was shared regarding Gulf Air’s latest products and services.
Gulf Air’s new 787-9 Dreamliner double-daily service connects London’s Heathrow and Bahrain International Airport. Regional passengers can seamlessly connect via Bahrain to London while UK-based travellers can fly non-stop to Bahrain. 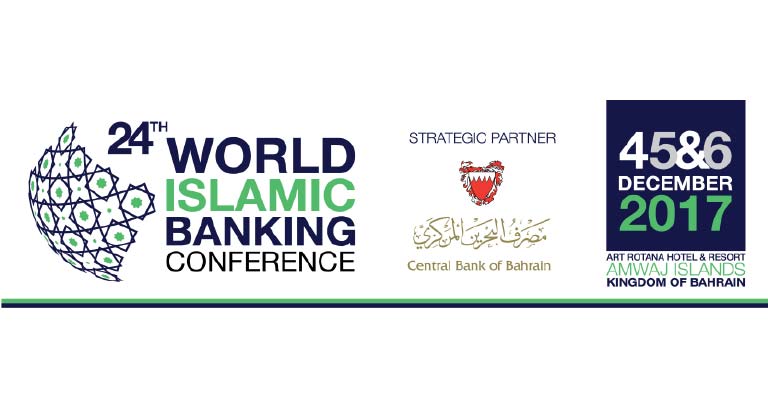 The World Islamic Banking Conference (WIBC) will be held in Bahrain under the patronage of the Prime Minister, Prince Khalifa bin Salman Al Khalifa. Running from November 26 to 28, at the ART Rotana Hotel in Amwaj Islands, the event will attract renowned Islamic banking and finance leaders from around the world.
It will mark the 25th anniversary of the WIBC, which is a testament to its continued significance as a trusted benchmark for the industry to gather and share critical insights going forward. According to Ehsan Abbas, chairman, Middle East Global Advisors (MEGA), WIBC was established in 1993 as the premier platform for connecting professionals with topical insight and intelligence across many industries and countries.
With a focus on the possible ways in which the financial sector can be strengthened by Islamic finance, the conference will include governors’ addresses, panel discussions, a debate, and discussion of issues on Shari’a standards and practices. 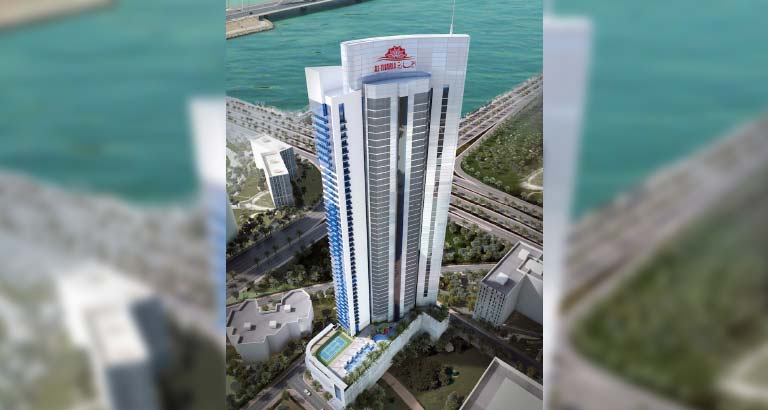 Reynaers Aluminium will supply aluminium systems, mainly comprising the ES 50 series of doors and the CW 50-SC curtain wall series, for the 46-storey Al Tijaria Tower, set to be one of the tallest residential towers in Bahrain. Designed and supervised by Arab architects, Al Tijaria Tower will take urban development in the country to a new level.
The Eco System 50 door (ES 50) is a well-insulated flush door system that combines aesthetic design and energy efficiency. It matches the ES 50 window system, and complies with burglar resistance Class 2, offering a safe and secure solution both for residential constructions and utility buildings.
The Concept Wall 50 Structural Clamped (CW 50-SC) is a facade and roof system that offers virtually unlimited design freedom and allows maximum transparency. 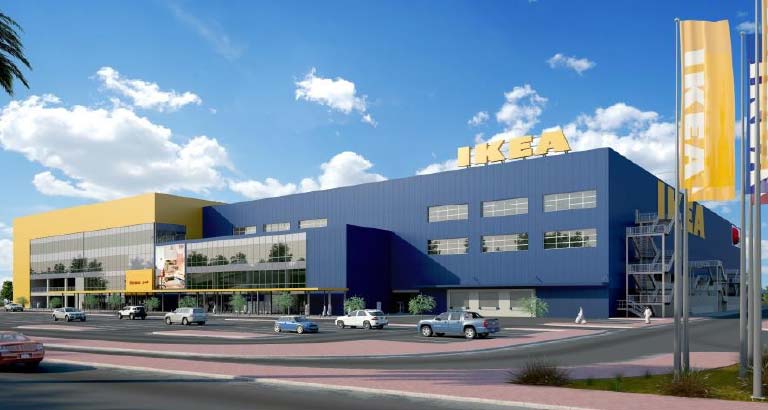 The much-awaited IKEA Bahrain store was due to open as we went to press. The huge development at Salmabad hosted media and invited guests for a pre-opening event at the end of August and unconfirmed reports say the store will open on September 5. It will include the biggest IKEA market hall in the region where customers can find everything from rugs to linens, picture frames to clocks, kitchen accessories to home lighting and even unique gifts. And, as well as the extensive showroom, there is a large restaurant where shoppers can enjoy breakfast, beverages and meal dishes, both Swedish and local, as well as a smaller bistro serving shawarmas and the IKEA food store offering Swedish staples.