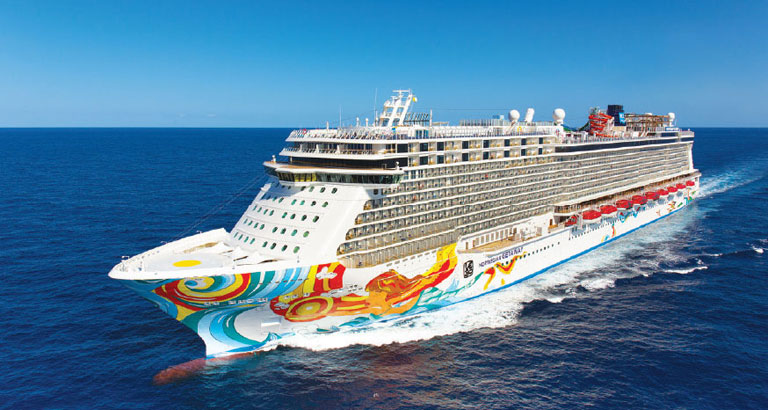 Hop on to a cruise for an unforgettable break from the mundanity of this year to return with a treasure trove of wonderful memories.

This year, sail with one of the best cruise operators in the world – the options are aplenty. Five Norwegian ships are sailing around Europe during the summer. The Norwegian Getaway sails on an eight- or nine-night Baltic Capitals cruise, departing from Copenhagen. This spectacular itinerary includes port calls in Tallinn in Estonia, Helsinki in Finland, Stockholm in Sweden and an overnight halt in St Petersburg in Russia.

You can also embark the Norwegian Jade throughout its full season from Hamburg. Pick from seven- and nine-day Western Europe cruises or nine- and 10-day trips around the Norwegian fjords. Departures are also available from the UK and Amsterdam.

Norwegian Cruise Line has introduced three new Cirque Dreams and Dinner shows with breathtaking acts that change throughout the year, so vacationers can have stunning, new entertaining experiences every single time they sail.

Guests will be treated to Cirque Dreams and Steam at the Illusionarium on the beautiful Norwegian Getaway for her summer season in Europe. Cirque Dreams Epicurean will captivate visitors with awe-inspiring feats and colourful eccentricities in Norwegian Epic’s Spiegel Tent.