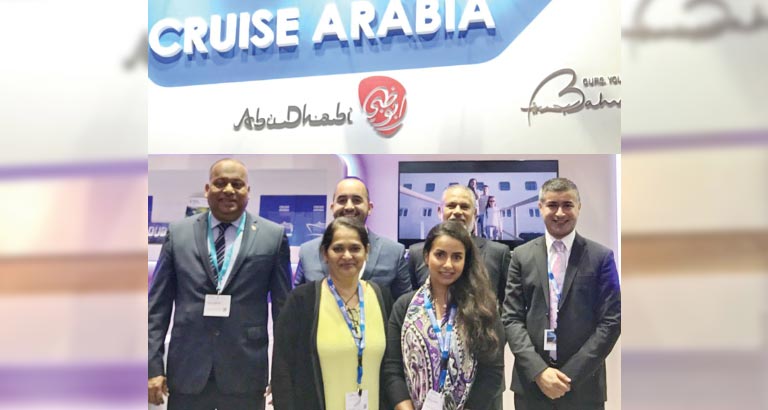 Bahrain and Germany have enjoyed many years of cordial relations and from culture to commerce there is no doubting the European nation’s influence on the island.

The German presence is nowhere more obvious than in the motoring sector with manufacturers such as BMW, Mercedes and Porsche having long-standing dealerships in the Kingdom through Euro Motors, Al Haddad Motors and Behbehani Brothers respectively.

And though, as we have seen from Birgit’s testimony, many Bahrainis are happy to travel to partake of German medical expertise, there are also plenty of options to access this in Bahrain, such as the German Skin Care Centre, the German Orthopaedic Hospital and the German Medical Centre.

German-headquartered international consultancy, Roland Berger, has a regional operation in the Kingdom and, as of 12 months ago, there were around 50 German companies which either have local offices or are engaged in projects here.

Some of them may be surprising, such as popular restaurant chain Vapiano, which serves a much-loved Italian menu but is, in fact, German based. Others are more easily recognisable names including BASF, RMA, DHL, SMS Meer, Allianz Global Investors and Agility alongside the new arrival Armacell.

With an eye to increasing trade, a high-level delegation, led by HE Kamal bin Ahmed Mohamed, Minister of Transport and Telecommunications, and HE Khalid Al Rumaihi, chief executive of the Economic Development Board, visited the Transport Logistics exhibition held in Munich earlier this year. Their mission was to showcase the investment opportunities Bahrain offers in this important sector which accounts for seven per cent of GDP and provides 19,000 local jobs.

Also this year, a delegation representing the island’s tourism sector attended ITB Berlin, the world’s biggest travel trade show, marketing the destination as a hub for meetings, conferences and events.

In September, a delegation from the Bahrain Tourism and Exhibition Authority took part in the Seatrade Europe exhibition, held in Germany, to highlight cruise and yachting facilities in the Kingdom. And this month will see a German pavilion at the Bahrain International Defence Exhibition and Conference.

For those engaged in bilateral relations, the Language Course Programme of the German Embassy promotes improved communications and there are various other options offered at specialist centres, including Berlitz, across the island.