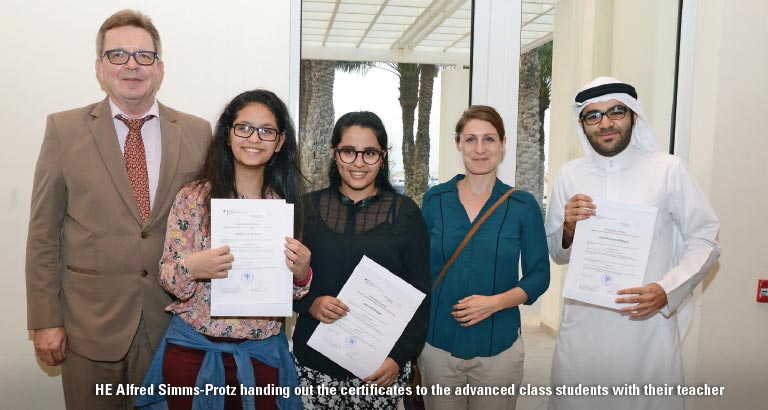 Speaking a new language can be fun and exciting and, if taught properly, can broaden your horizons, introducing you to a new world of opportunities.

One of the main benefits of mastering a foreign lingo is that it opens up your world to new adventures and prospects. German is one such language. Why? It’s a no brainer, really.

Amongst other compelling reasons, it is the most widely spoken native language in Europe – in Switzerland, Luxembourg and Liechtenstein as well as Germany itself. It’s also the lingo of a significant portion of the population in northern Italy, eastern Belgium, the Netherlands, Denmark, eastern France, parts of Poland, the Czech Republic, Russia and Romania. It can give you a chance to access free education in Germany and it has a lot of similarities to English, so is easy to learn.

The Language Course Programme of the German Embassy in Bahrain, located in Salmaniya, offers firstclass German lessons corresponding to the Common European Framework of Reference for Languages, running courses for children and adults.

The courses were initiated in 2009, as the brainchild of Dr Hubert Lang, who was the ambassador at that time. There has been an impressive growth since then through the dedication and commitment of all those involved, particularly Stefanie Russell, the former course coordinator. Due to the growing interest in Bahrain to learn German, there are now 15 courses offered at any time, from beginner to advanced levels. Children’s lessons start from the age of 11.

A German university degree is recognised and respected by organisations around the world. More and more educational programmes are being offered in English, especially at the master’s level, which will suit you just fine if you have a working knowledge of the native tongue. This is especially a win-win situation, thanks to the very low tuition fees and affordable living expenses in Germany in relation to the EU average. All these reasons make it prudent for those contemplating speaking a vernacular lingo to seriously consider learning German.

Apart from various courses for all ages, special packages can be arranged for school or university students. The teachers conducting the lessons for the embassy’s language courses are highly qualified holders of various teaching degrees and native German speakers. Upon successful completion of the curriculum, participants are issued a certificate at a gala ceremony held at the embassy. Students who have reached a certain level of proficiency in the dialect are able to take certified language examinations, held on the island, such as the internationally recognised Goethe Certificate. 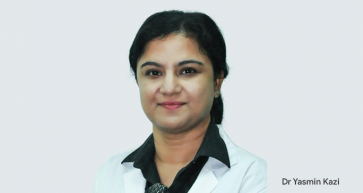 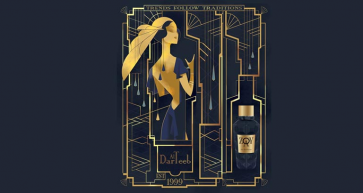 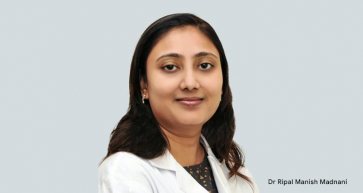