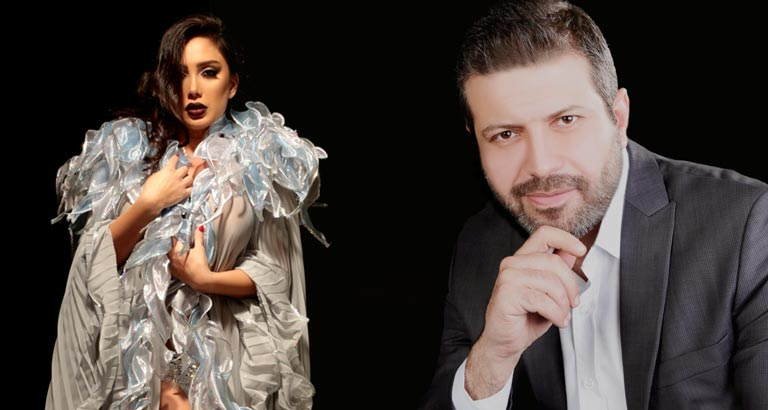 Prepare yourselves for yet another spectacular live concert at the luxurious Sofitel Bahrain! Headlined by the phenomenal Lebanese singer-superstar, Jad Nakhle, and featuring belly-dancing extraordinare, Elissar, plus the hilarious comic Bassem Feghali, the show—which is planned for Friday September 27th—is bound to be a sell-out.  Tickets, which start from BD50net, are inclusive of a grand gala dinner and selected beverages.

Aside from our much-anticipated Arabic concert, we will also host a series of special brunches during the month of September, such as a super fun pirate-themed extravaganza on Friday the 6th an Amazon Jungle-themed feast the week after and, on Friday the 20th, a Fun–tastic BoulBoul Summer Brunch—named after everyone’s favorite entertainer, BoulBoul!  Finally, on September 27th, we will host a grand Deutsch-themed Oktoberfest—a truly cosmopolitan affair featuring a host of delicious cocktails and international delights.

Apart from the exciting ambience and sumptuous food, our brunches will also feature our talented Cuban Band, Latin Son.  What’s more, to keep your little ones happy and entertained, the kids’ corner will offer a wide selection of fun activities and exciting games. 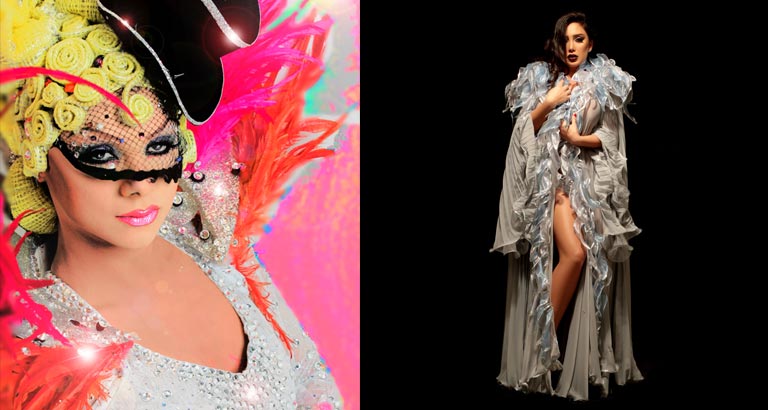 Additionally, for those Arabic food aficionados out there, our aptly-named Friday-themed Flavours of Mashawi offers the freshest and tastiest of Arabic grills.  Set against the glorious backdrop of the Arabian Gulf, and accompanied by the cool Cuban beats of Latin Son, Flavours of Mashawi makes for the perfect night.

And if you would like to hear more from our talented band, you can always try out Fiamma’s sumptuous seafood nights on a Thursday or Friday, enjoy some great music while sampling the local catch.

Alternatively, those with a more exotic palate may wish to try out our 5-star restaurant, Rivaaj, which offers Tandoori nights from Wednesday to Sunday… as well as a special Friday live Indian show.