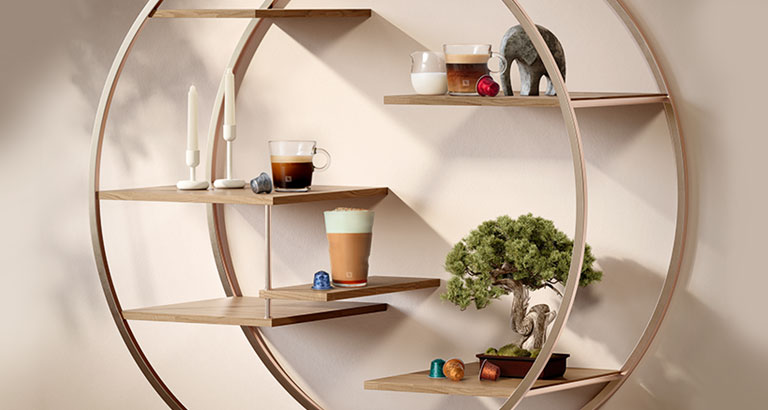 Coffee lovers eager to discover the diverse coffee tastes of the world can now enjoy Nespresso World Explorations. The coffee range builds on the popular Lungo collection which showcases distinct coffees inspired by the cities of Cape Town, Tokyo, Stockholm and Vienna, with the addition of two new cups inspired by Shanghai and Buenos Aires.

Inviting consumers on a journey that will enhance their tastes and enrich their coffee knowledge, the World Explorations range features the intense Cape Town Envivo Lungo and Stockholm Fortissio Lungo, as well as the more balanced Vienna Linizio Lungo and Tokyo Vivalto Lungo, with two new mild cups, Shanghai Lungo and Buenos Aires Lungo, inspired by the flavour profiles typical of these Asian and South American cities.

Celebrating traditional coffee moments from around the world like the Viennese coffee house culture, where coffee becomes part of a special trip and is enjoyed idly from morning ‘til night, or Argentina’s Merienda coffee break, observed late in the afternoon alongside sweet and savoury snacks, Nespresso World Explorations captures the sensations, tastes and aromas of some of the world’s most admired cities. 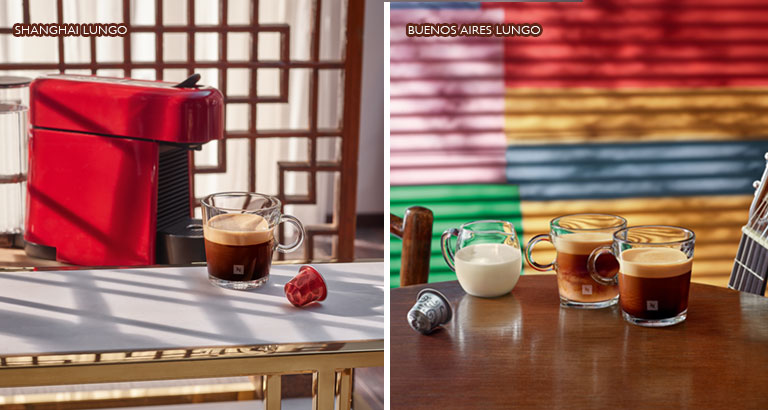 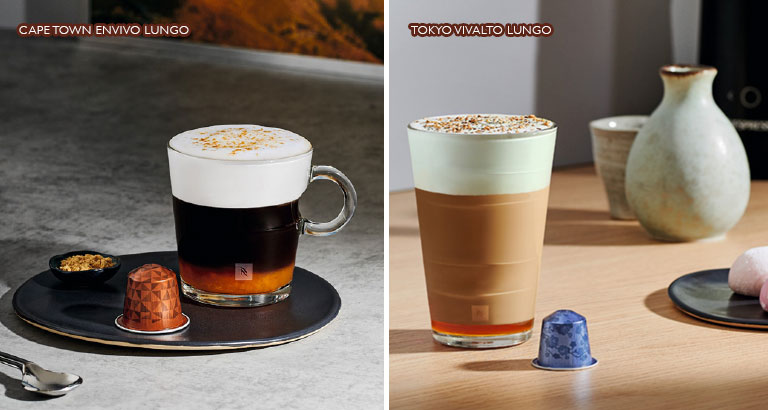 World Explorations Stockholm Fortissio Lungo
Taking consumers on a leisurely wander through Stockholm, Nespresso’s World Explorations Stockholm Fortissio Lungo recreates the aromatic profile of a Swedish coffee by coupling Monsooned Malabar with Colombian Arabica for an intense, sweet cup with a hint of bitterness. To taste this cup like a true Swede, we suggest serving this flavourful coffee with friends and family over a plate of cinnamon rolls.

World Explorations Tokyo Vivalto Lungo
The Japanese enjoy a richer coffee with balanced, elegant aromas. The aromatics of the cup of Nespresso’s World Explorations Tokyo Vivalto Lungo, capture these preferences with refined Ethiopian and Mexican Arabicas that deliver a complex, floral cup with a hint of acidity. To enjoy like a local, extract this long black cup and take time to savour its aromas. 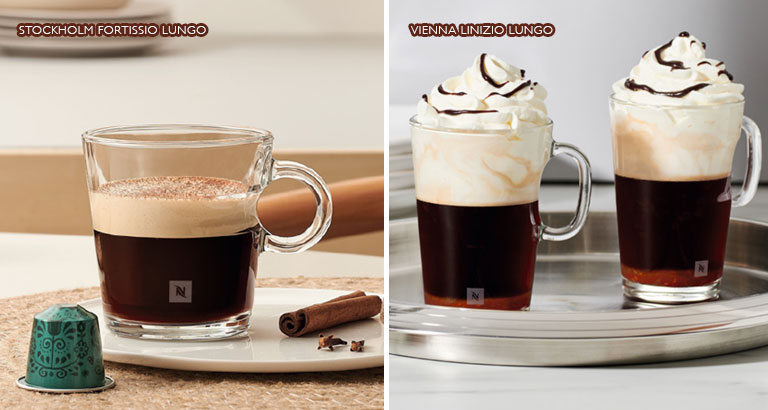 World Explorations Vienna Linizio Lungo
Taken from Vienna’s coffeehouse tradition, Nespresso World Explorations Vienna Linizio Lungo pays homage to the many recipes and smoothness of Viennese coffee, pairing sweet Brazilian and Colombian Arabicas, lightly roasted by our experts to enhance the malty and aromatic notes in the cup. For an authentic coffee experience, this Lungo is suggested to be topped up with hot water for an even longer cup and served with a slice of cake