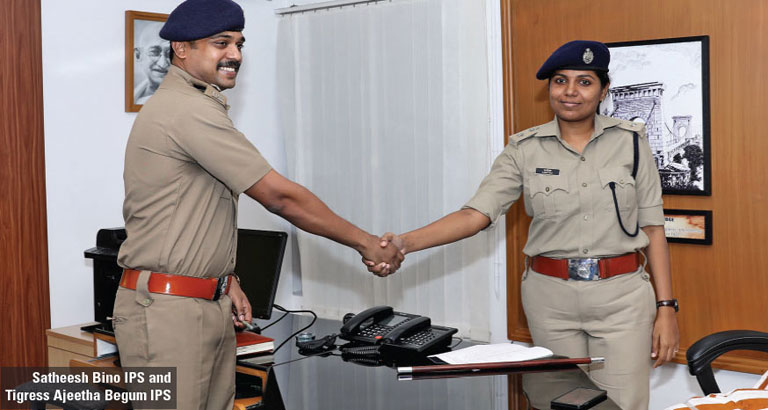 The event will run for 10 days starting from August 28 and KCA is preparing various functions including a grand inauguration ceremony and a traditional Onam food festival.

The ceremony will take place on Friday, September 1 at 8pm, at KCA VKL Auditorium in the presence of Mrs Begum, the Commissioner of Police, Kollam District and her husband Mr Bino, Police Chief of the Pathanamthitta District.

Mrs Begum is famous for her crusades against the drug mafia, for the protection of women and her initiatives to cut traffic accidents. She is the first muslim woman IPS officer of the southern Indian states.

After the inauguration, the Onam programmes will continue with various competitions such as tug of war, art and literary and competitions, pookalam, payasam and more.

On September 3, KCA will showcase a special programme called Rhythms of Bahrain demonstrating the talents of those working in fields such as construction and cleaning.

The finale of the celebration will be a grand music programme by the much-celebrated playback singer Panthalam Balan on Thursday, September 7.  The festival meal known as Onam Sadhya will be on Friday, September 8.