282 Cars Delivered by Lamborghini in the Middle East 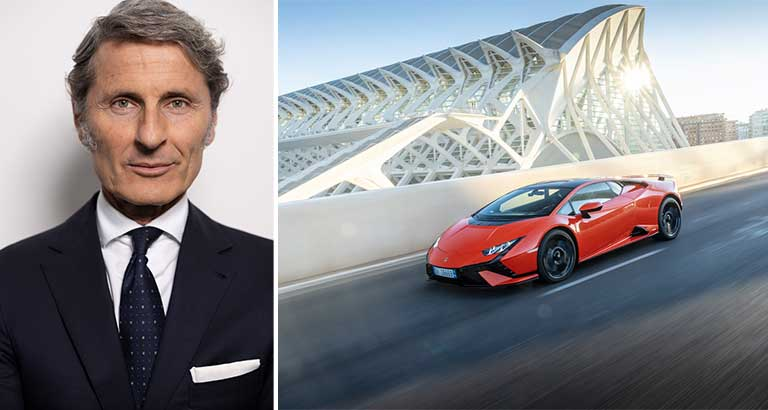 Automobili Lamborghini has continued its positive trend from the start of the year and set a new record, concluding its best six months ever to the end of June 2022 in terms of sales, turnover and profitability.

Global deliveries stood at 5,090 units, while in terms of financial indicators turnover reached EUR1.33 billion, which marked an increase of 30.6 percent over the first six months of 2021.

Chairman and CEO of Automobili Lamborghini, Stephan Winkelmann, said: “We have come to the end of an exceptional first half of the year, despite ongoing uncertainty caused by the geopolitical situation. The outlook is equally positive, with orders taken already covering the whole of 2023 production.”

There is a balanced spread in deliveries to customers over the three macro-regions in which Lamborghini is represented, with America, Asia Pacific and EMEA (Europe, the Middle East and Africa) accounting for 34 percent, 25 percent and 41 percent of global volumes respectively.

In terms of model split, the Urus Super SUV is responsible for 61 percent of sales while the Huracán and Aventador super sports cars (the latter of which is reaching the end of production) account for 39 percent.