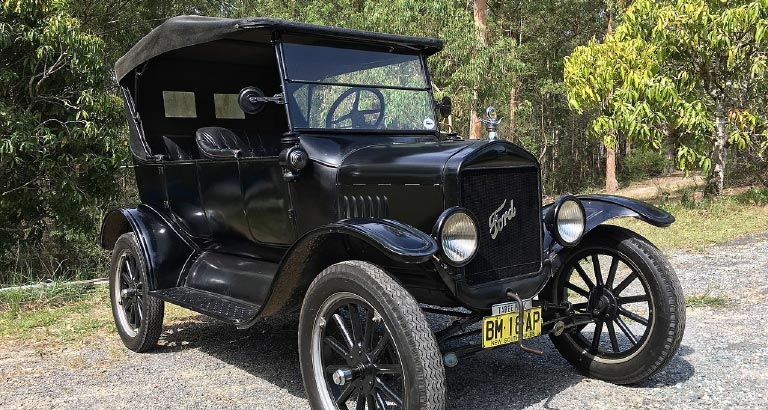 On the occasion of the Independence Day of the United States, Kristian Harrison takes on an insightful journey through the world of US motoring.

There are few nations in the world which can claim to have influenced the world of automobiles more than the United States. Just think of the surfeit of global icons that have rolled off production lines from the other side of the Atlantic; the Ford Mustang, the Chevy Corvette, the Cadillac, the Dodge Charger, right through to Tesla’s modern, electrical revolution.

Of course, there is one icon that stands above all those, which we’ll get to in a minute. But first, it’s important to note that America’s automotive journey begins at a time before the first car was even invented. The year 1850 was the dawn of the American System of Manufacturing which would establish a reliance on efficiency and set up a greater use of machine parts.

Manufacturing became faster, cheaper, easier and with little difference in quality from unit to unit. As the system grew in popularity across America, it would set up a vital structure responsible for the rapid growth of the automotive industry.

The first successfully designed American car was created in 1893 by bicycle mechanics and brothers J. Frank and Charles Duryea of Springfield, Massachusetts. Two years later the first American car race was held and won by their vehicle. It would be on sale to the public by 1896. 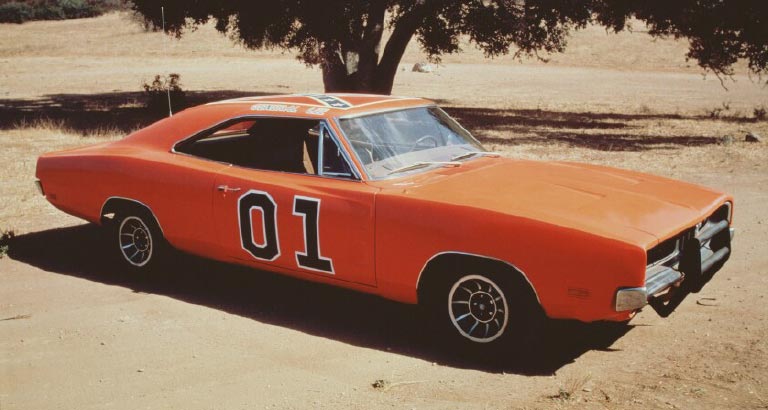 By 1899 there were thirty American companies manufacturing 2,500 cars. In the following decade another 485 companies would enter the market. But only a select few would be successful enough to last.

One that certainly made the grade is the defining vehicle of America, and arguably the world. In 1908, Henry Ford and the Ford Motor Company introduced the Model T, designed in Detroit, which aimed to bring ‘affordable’ vehicles to the American middle class.

Within days of release, more than 15,000 orders had been placed and that success would continue for years, with 15 million sold by the time it ceased production in 1927.

Arguably even more important than the car itself was Ford inventing the moving assembly line in 1913, which allowed mass production to reach new levels of speed and efficiency. 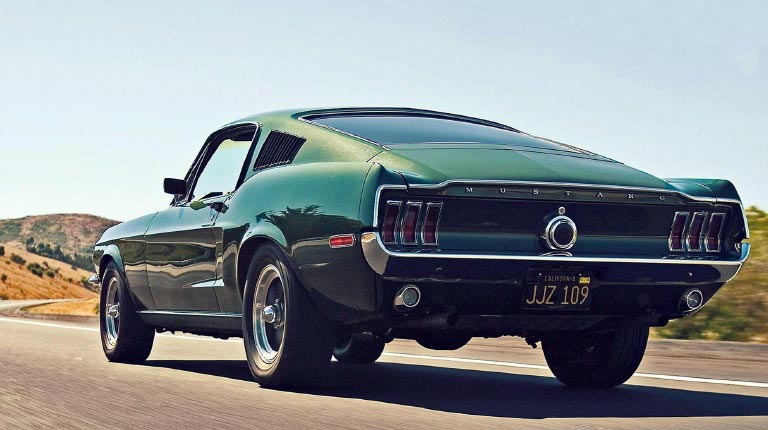 Soon, half of the world’s automobiles were Fords and the company produced more than every other manufacturer combined, which is not surprising when production time was whittled down to just 90 minutes compared to the 13 hours of traditional methods.

Though the century began with plenty of competition for the American automotive industry, by the end of the 1920s the effects of the Great Depression would eliminate most of the smaller firms until the market was all but dominated by three Detroit-based companies: Ford, General Motors and Chrysler.

Throughout the middle of the century, the ‘Big Three’ as they became known would overcome numerous obstacles through design innovation, progressive style updates and brand strengthening. Detroit became known as Motor City and engineering professionals flocked to Michigan to work with the biggest automotive names.

Across the United States, automobiles stimulated participation in outdoor recreation and spurred the growth of tourism industries, such as service stations, roadside restaurants, drive-in cinemas and motels. The construction of streets and highways, one of the largest items of government expenditure, peaked when the Interstate Highway Act of 1956 inaugurated the largest public works programme in history.

They ended rural isolation and provided access for urban amenities – such as better medical care and schools – to rural Americans.

The automobile changed the architecture of the typical American dwelling, altered the conception and composition of the urban neighbourhood, and freed homemakers from the narrow confines of the home. No other historical force has so revolutionised the way Americans work, live, and play. 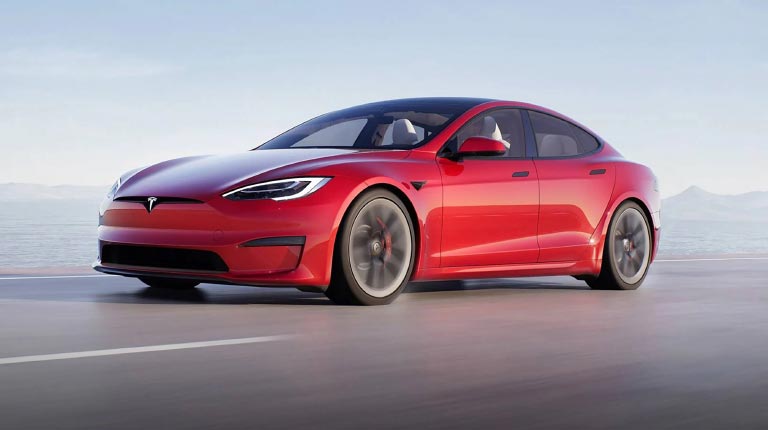 If you think of a typical American car design, you won’t be far from the muscle and pony cars with their long bonnets and small rears. Beginning with the iconic Ford Mustang in 1964, these vehicles captured the public imagination and spawned endless imitators such as the Chevrolet Camaro, Dodge’s Charger and Challenger, and the Pontiac Firebird.

The rise of the Japanese motoring industry and their innovations in production meant that the 70s and 80s were a fallow period for American manufacturers, losing market global share at an alarming rate.

Since then, fortunes have risen and fallen with the global price of oil considering the American conscience of gas-guzzling trucks and muscly performance. However, even the most stubborn producers have realised that automotive design is going through a fundamental change with smart, green technology and electronic functionality taking over in importance.

The one name that stands out as making the biggest impact on this front is Elon Musk’s Tesla, now the world’s most valuable automaker in the world, which is setting new standards for both electric cars and manufacture.

The firm has built its first ‘gigafactory’ in Storey County, Nevada, manned by 10,000 workers. As well as setting new standards of factory size, the facility is also energy self-reliant, powered through a combination of on-site solar, wind and geo-thermal sources.

Mirroring Henry Ford’s incredible work, the US is once again at the forefront of radical changes in automobile manufacturing as the industry heads into an uncertain future.